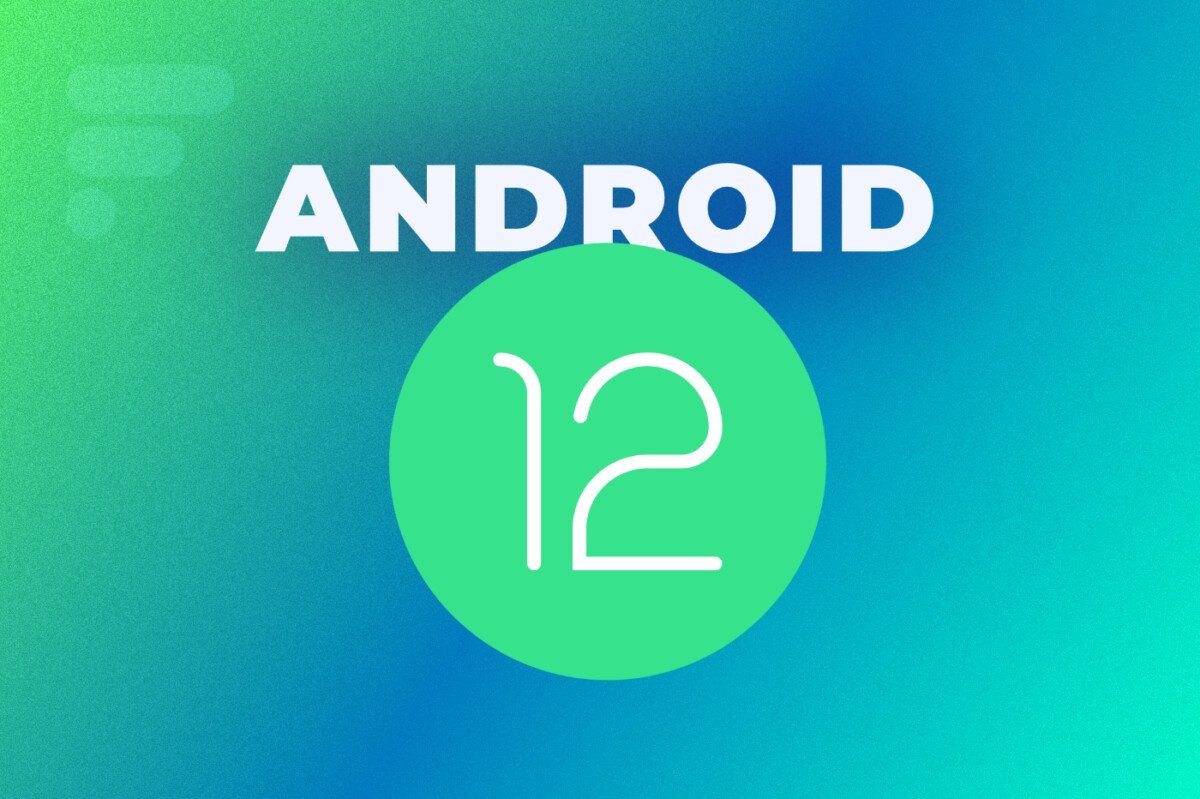 While Android 13 is starting its beta, Android 12 is now definitely moving to a stable version.

Since last March, you can install and use the QPR3 fromAndroid 12the current beta of the operating system for smartphones. Google announces that its Pixels will have to switch to final version of the twelfth iteration of Androideven if they were registered for the beta until now.

In a reddit post from Google relayed by 9to5Googlewe learn that ” the official June release of Android 12 will start rolling out globally to Pixel devices starting today“. A deployment that will continue over the next week in phases depending on carrier and device“.

While the QPR3 beta of Android 12 was available until then, the Pixel 4, 4a, 5, 5a, 6 and 6 Pro will be able to switch from this version to the stable version of Android 12. You can switch to it by deactivating the beta program, which does not erase the data. Above all, Google announces that “your devices will be automatically unenrolled from the beta program over the next few weeks”, the tests of Android 12 having ended.

How to upgrade to Android 13 beta?

At the same time, Google announces new features that arrive on its Pixels. First of all, there is a application which allows you to create music from videos. On these videos, you can add visual effects, create sound patterns, superimpose sounds to create pieces of music.

Next, Google launches a shortcut on the home screen to access its vaccination certificate against Covid-19 when taking a picture or taking a screenshot of it. A feature only accessible in Australia, Canada and the United States. Also, there is now a widget that shows the video stream of a Nest Doorbell Camera on the lock screen that appears when someone rings. Google is also rolling out a reminder to tell you that the lamp in your smart phone is on, with a shortcut to turn it off. Pixels will have air quality alerts based on your location; a feature that is only available in the United States, Australia, and India. Finally, the Pixels will have noise reduction on Google Meet, without the need for a professional account. Enough to predict that this will happen on all devices in the more or less near future.

Besides, Android 12Lthe version dedicated to tablets from android, rolls out to laptops with Windows 11 Insiders Program.

The beta of Android 12 is coming to an end, the Google Pixel will be forced out of it