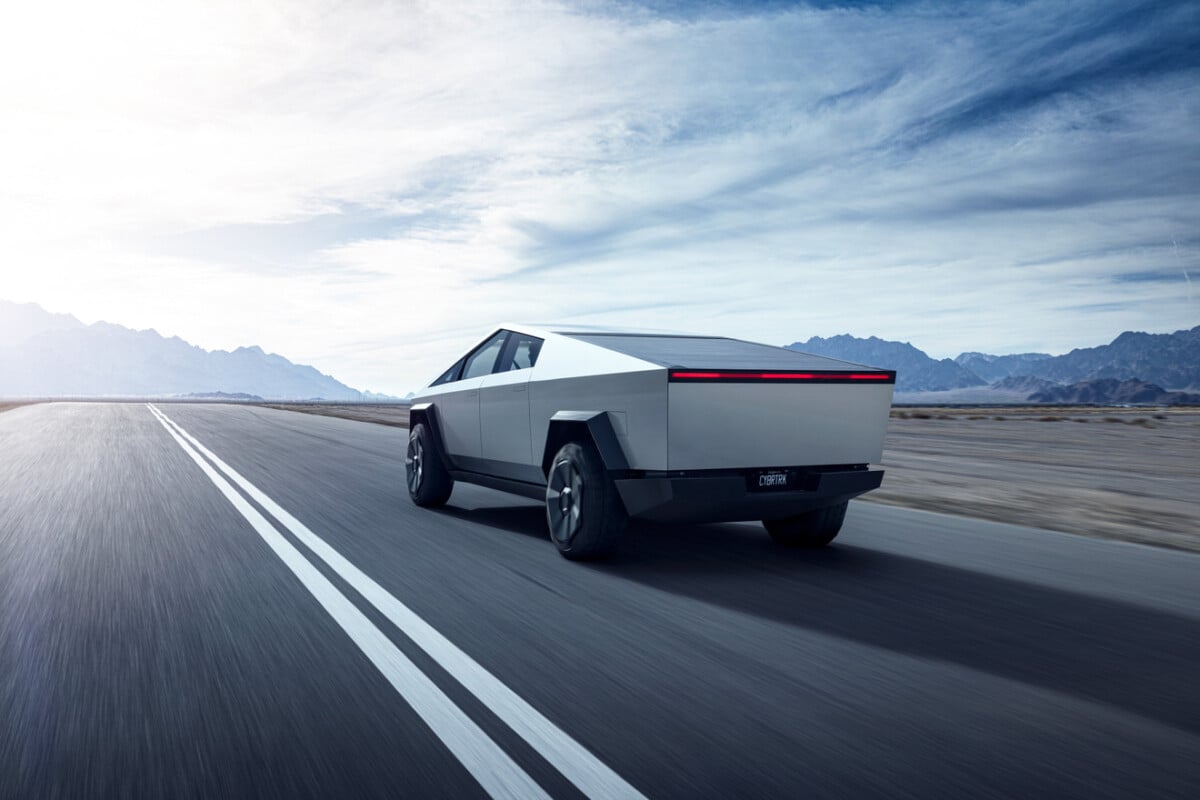 Elon Musk took advantage of the handover ceremony of the Semi, his electric truck, to announce that the Tesla Cybertruck would also be compatible with the Superchargers of a phenomenal power of more than 1 mW (1,000 kW) which should see the light of day from next year. They could be called Megachargers or Superchargers v4.

Charging is an important point for car manufacturers, who must find solutions so that their customers spend as little time as possible at the terminal. Several means can then be implemented, such as installing larger batterieseven if this solution is expensive and far from virtuous. It is also possible to increase the power that can be collected by the cells, as well as that delivered by the terminals.

Today, more and more operators offer sockets exceeding 300 kW, in the image ofElectra Where Kallista Energywhile Circontrol can even reach 400 kW. Other companies, particularly Chinese, are also working on even more efficient terminals, such as Nio, which unveiled a system up to 500 kW. What to be able to approaching a 10 minute cooldown and even 5 minutes in the next few years.

But all this seems very weak compared to what Tesla is preparing for us. Because if V3 Superchargers are currently capped at 250kW, a new generation will soon be born. Known as V4, it should soon begin to be deployed in the United States, and in particular in Arizona, and could deliver power up to 350 kW. If this may seem a little weak compared to what is done today on the market, we must remember Tesla’s ability to surprise us.

And that is precisely what the brand did yesterday, during the ceremony to hand over the keys to the Semi which took place in Nevada. During the event, streamed live on YouTubeElon Musk has indeed unveiled the brand new charging system, capable of delivering more than 1,000 kW (i.e. 1 MW) in direct current. 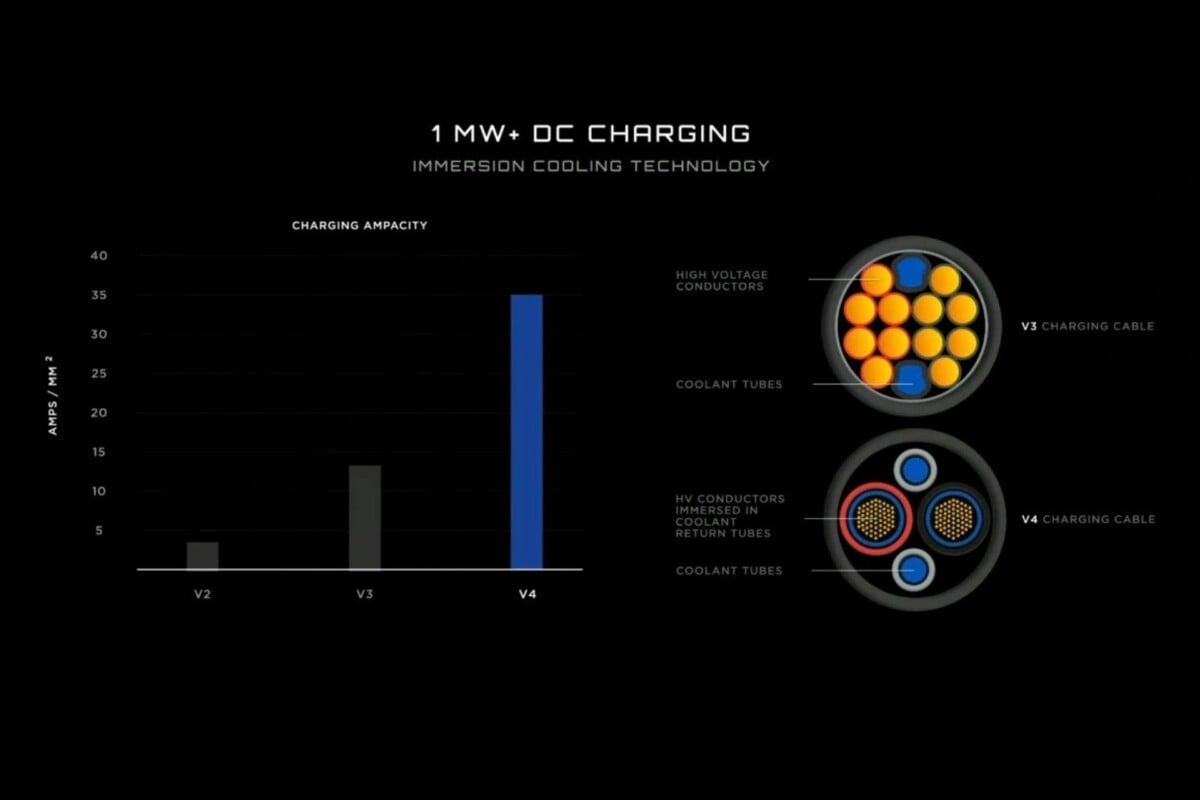 This was designed in particular to power the electric truck, which should be able to fill its battery in just 30 minutes. If the exact capacity of this one has not been mentioned, it is rumored thatit could be around 1,000 kWh. The charging power could therefore be close to 1,400 kW.

As the brand explains, the cable of the V3 and V4 Superchargers is designed differently, in order to be able to deliver such power. Instead of tubes filled with coolant integrated into the cable, the conductive elements will literally be surrounded by liquid.

As a result, the heat released is less and the risk of overheating is limited. Because at present, it is the temperature which remains one of the main obstacles to fast charging. This is also why NASA recently unveiled a prototype cable using a non-conductive dielectric liquid, making it possible to supply up to 2,400 amps and charge a car in just five minutes.

As a reminder, this one was unveiled in 2019 and should finally see the light of day in 2023, after being pushed back several times. But if having terminals capable of delivering up to 1 MW is good, the battery still has to follow! For the time being, very few accumulators are able to do this, while only the Qilin 3.0 CTP could receive very high power. Developed by CATL, this could be 80% full in just 10 minutes. 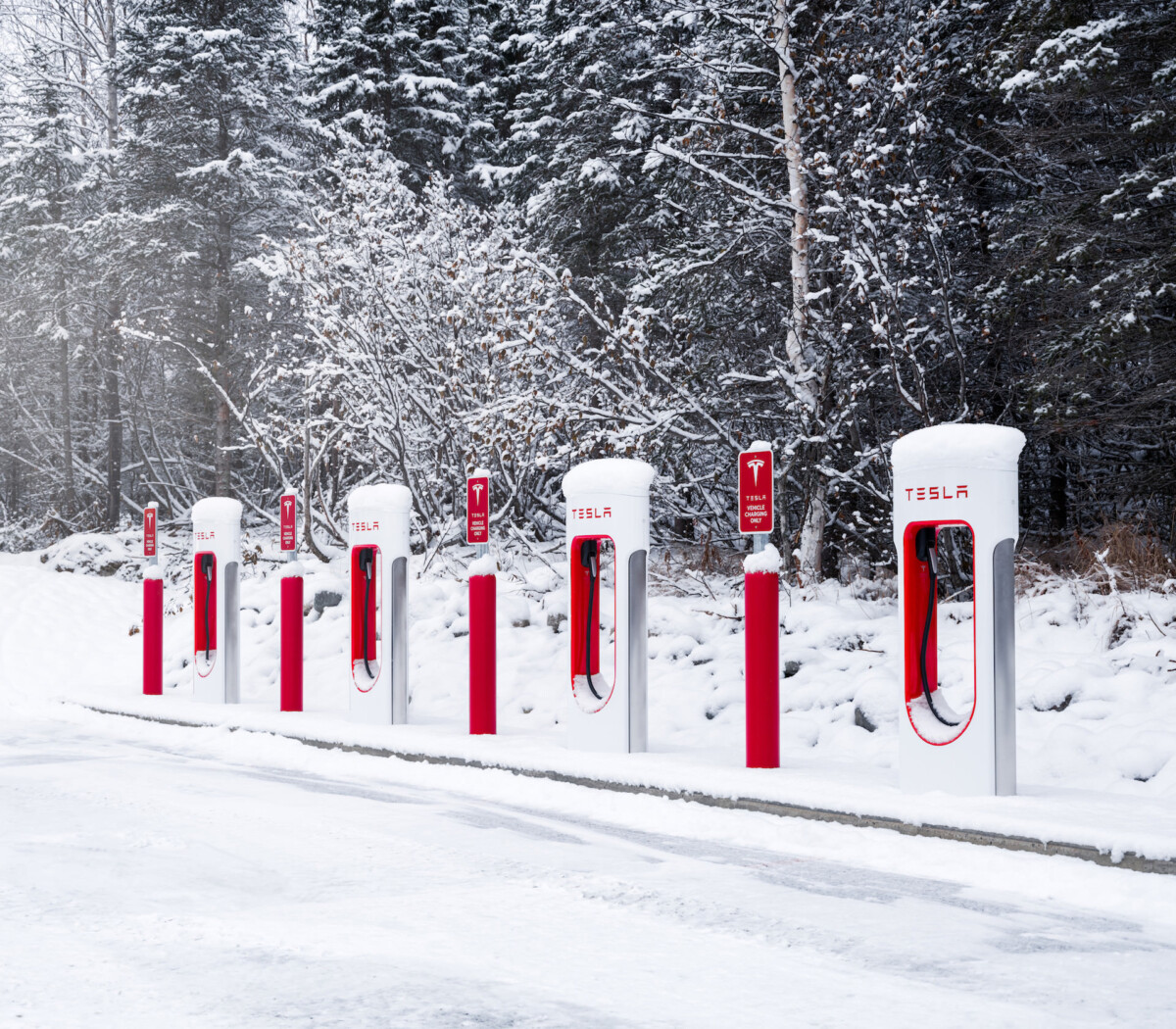 For its part, Tesla is currently developing a new battery equipped with 4680 cells, which should offer increased autonomy. However, the firm did not promise that the charging time would be reduced with this technology. Anyway, V4 Superchargers or Megachargers capable of delivering more than 1 MW of power should mark a further step in the development of the brand, which will then offer the fastest network in the world.

But beware, it is possible that this power, greater than 1 MW, is only reserved for certain charging stations, dedicated for example to the Tesla Semi and Cybertruck, while the other terminals of the station would have a more moderate power, for cars electrical. Tesla installed these Megachargers at its Gigafactory in Nevada in order to test them.

Tesla took advantage of the Tesla Semi delivery event to reveal that its customers were already starting to deploy Megachargers. We imagine that these are integrated chargers in their warehouses, to allow ultra-fast charging of the Tesla Semi.

The first terminals should be accessible from next year and should allow the manufacturer to regain the lead in the fastest charging ranking. For the time being, this is dominated by Kia EV6 and Hyundai Ioniq 5able to switch to 80% in just 18 minutes thanks in particular to their 800 volt architecture.

Tesla Megachargers: here is the new technology to charge electric cars in a flash