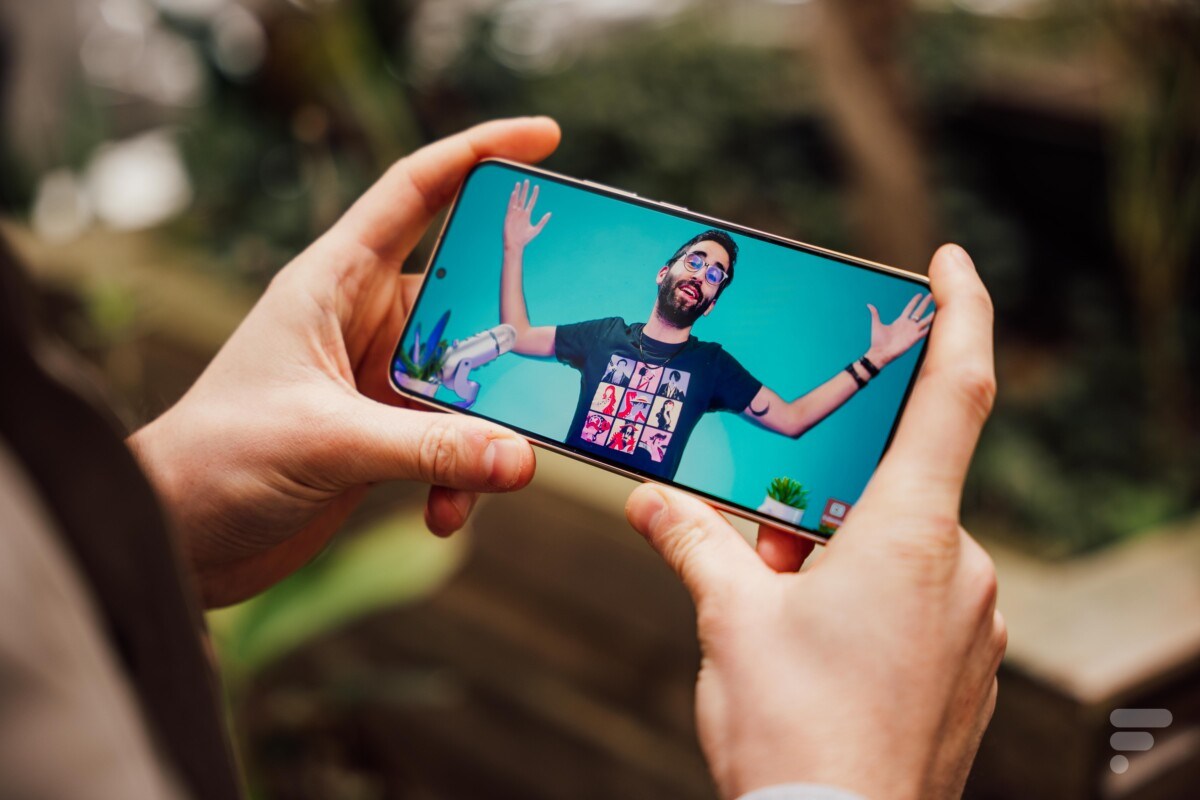 According to new information from Korea, Samsung is in the process of setting up a team that would have the daunting task of designing an in-house chip capable of making people forget about the Exynos. And to get there, Samsung would even be ready to make some sacrifices.

As rumors started piling up on Samsung’s side with the possible arrival of a new chip exclusive to Galaxy smartphones from here to 2025 to replace the Exynos, the pace already seems to be accelerating to avoid repeating what may have been lacking in the last series Galaxy S22. According to new information, the firm is about to set up a “Dream Team” to start working on the subject.

Towards a pure and simple disappearance of Samsung chips?

The information comes to us from SamMobile and teaches us that Samsung would have decided to focus all of its internal attention on its future in-house chip. So much so that the Korean firm has decided to completely stop the production of its Exynos chips, generally intended for its own smartphones, for 2023 and 2024. This would therefore cause their outright disappearance of the future Galaxy S23 and Galaxy S24 which will therefore have to go source elsewhere.

According to their source, Samsung would put a team of 1000 people to work in July whose task will be to launch this new chip which should help the manufacturer to remain relevant against brands which have already begun their transition to a developed SoC. internally rather than sourcing from a third party. This team bearing the name “Dream Platform One Team” is said to have already started the preparatory work under the leadership of TM Roh, head of Samsung’s mobile division and Park Yong-in, head of Samsung’s LSI division.

A change of supplier to be expected

This new chip should remain exclusive to future Galaxy smartphones. While waiting for their arrival, it is therefore very likely that Samsung will decide to only include Snapdragon chips in its next smartphones. We could therefore see in the future an S23 arrive equipped exclusively with the latest processor from Qualcomm, which will probably be the Snapdragon 8 Gen 2.

For the moment, European consumers were deprived of the Qualcomm chips that fitted the Samsung devices sold in the United States. The differences in power and heat management observed compared to the Exynos therefore do not pose a problem across the Atlantic.

In a few years, Samsung’s new in-house chip could replace Snapdragon chips in all markets if they manage to offer sufficient performance. This is a challenge that the company will have to take up within two years, because otherwise this new chip will only be yet another less powerful alternative produced by Samsung.

Samsung would not repeat the error made with the Galaxy S22


Explore our social media profiles along with other related pageshttps://yaroos.com/related-pages/