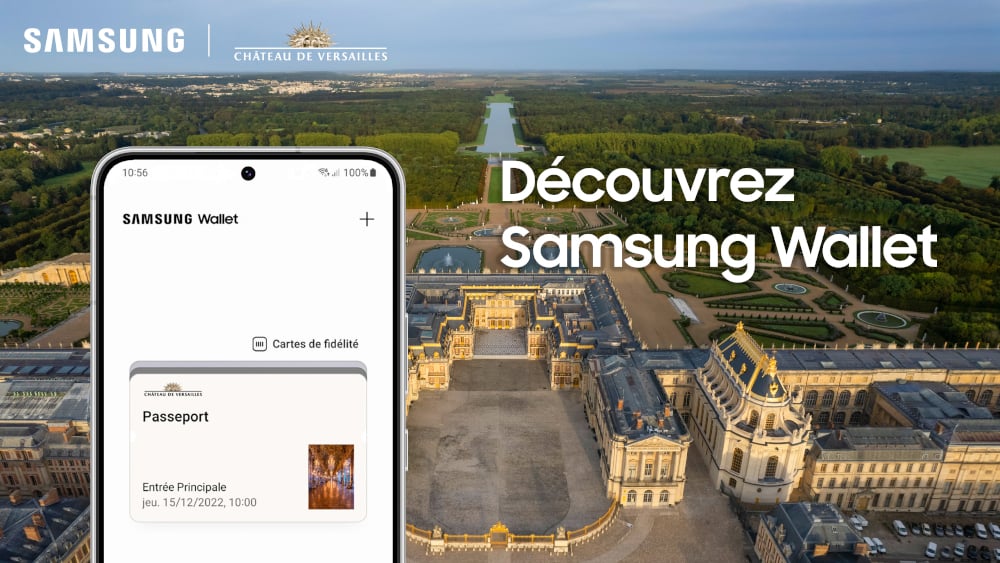 Are you lost in all the services and applications available? Samsung wants to simplify things by unifying multiple apps into one. Samsung Wallet will thus be used for many things, including mobile payment, but not only.

Are you lost in all the services and applications available? We assure you, this is completely normal. This December 6, 2022, Samsung is also launching a new service called Wallet. We have known the application for several years, since Samsung already uses this term in 2015… but it replaced it with Samsung Pay, then finally Samsung Wallet returned. You are still here ?

But, what is Samsung Wallet for?

Specifically, Samsung has updated its Samsung Pay and Samsung Pass apps by consolidating features into a new Samsung Wallet app. After Apple and Google, it is therefore Samsung’s turn to overhaul its payment service, Samsung Pay, to transform it in turn into Samsung Wallet.

The idea for the firm is, like Google or Apple, to offer a single application that allows you to both manage your payments – including contactless payment – as well as all of your cards (bank cards, loyalty cards, etc.).

Samsung Wallet, available on the Samsung Galaxy Store, will therefore allow you to store your entry tickets, but also to pay with your smartphone. Since the global announcement in June 2022, Samsung France has not been idle, they have signed many partnerships, for shows and cultural places such as the Palace of Versailles, the Atelier des Lumières, Bassins de Lumières, Carrières de Lumières , Caumont Art Center, etc.

Other important official documents, such as COVID-19 vaccination certificates where the vaccination pass, can also be saved in Samsung Wallet. Samsung Wallet also includes the functionality Samsung passwhich stores passwords for accessing online accounts, as well as boarding passes and tickets to events.

It is also a gateway to the connected home: with the integration of SmartThingsmany devices are compatible, including 135 smart door locks, so you can easily lock and unlock your doors with your Galaxy device. Samsung Wallet can also store digital car keys of certain BMW models.

In addition to these rather classic functions, the Samsung Wallet application has a cryptocurrency wallet function as indicated by the manufacturer: “It even helps users view their digital asset portfolio by checking the value of their cryptocurrencies across multiple exchanges from one place”.

In short, this is just the beginning, various partnerships and new features will be announced as we go along. To start using Samsung Wallet, Galaxy users simply need to open the Samsung Pay or Samsung Pass app on a compatible Galaxy device and follow the prompt to update the software, or go to the Galaxy Store / Play Store.

Samsung Wallet arrives in France: what is it for?