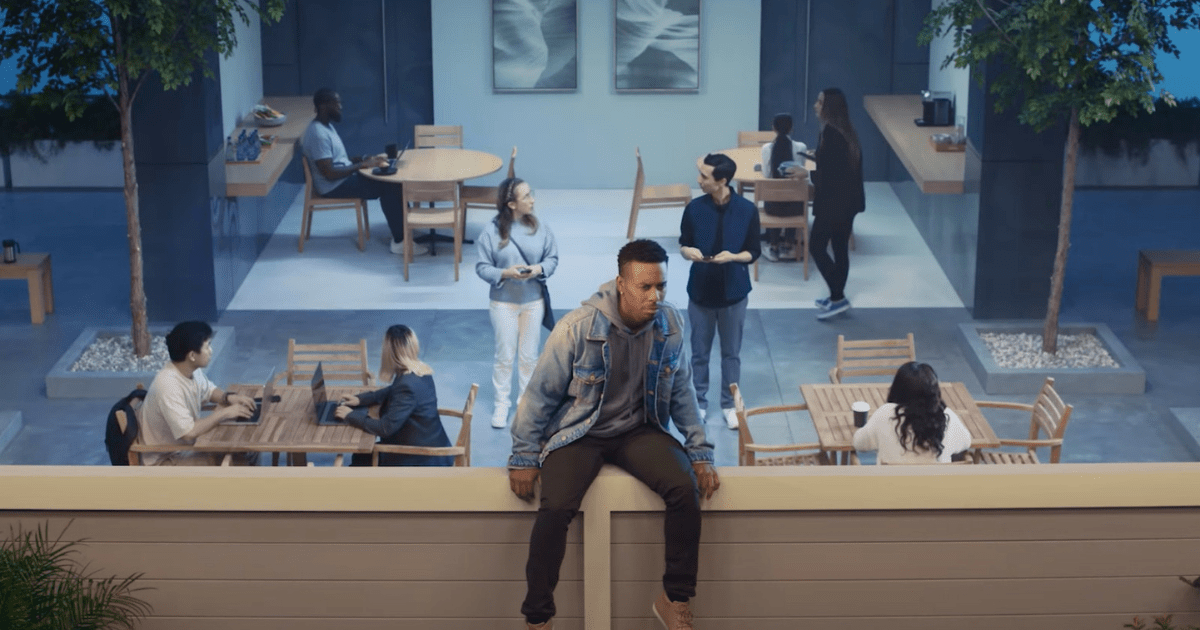 Earlier in the year, we showed you this publicity of Samsung which had caused controversy, forcing the brand to publicly apologize. And it seems that the Korean electronics giant continues to be talked about thanks to its various marketing campaignsas evidenced by this new series of pub recently published, intended to distinguish itself from one of its main competitors.

a small tackle to Apple

Founded in 1969, Samsung Electronics belongs to the Samsung group, which is none other than one of the main Korean chaebols, then referring to conglomerates based in Korea, made up of different companies that bind complex financial relationships. Samsung is mainly known to the general public for its televisions or its mobile phones, but in reality, its electronic devices represent only one low percentage of its annual turnover.

Regarding the mobile telephony market, we can see that two companies share more than half of the market share, then waging a fierce battle to assert their domination over the other. And of course it’s Samsung and Apple. In November this year, Samsung had 28.33% market share, compared to 27.48% for Apple. And if the two companies are regularly neck and neck, they are still far ahead of other market players, with for example Xiaomi, which is however in third position, but with just under 13% market share, the rest being below the 7% threshold.

In order to stand out from the competition, companies rely on several aspects, in particular on the diversification of their products. A dimension that has been highlighted by Samsung recently, in particular with the promotion of its folding smartphoneslike the Galaxy Z Flip 4 and Fold 4. This is why the Korean giant has decided to launch an advertising campaign to promote its new model released earlier this year, while taking advantage of the opportunity given to him to attack his direct competitor.

For that, Samsung released a series of short videos called “On the Fence” (lit.: on the palisade), where we can have an Apple user who is reluctant to make the transition to Samsung, then represented by a person who stands on a palisade, acting as a barrier between the two ecosystems. And in the latest video, the protagonist is challenged by a Samsung user, who explains to him that she too was like him before, “sitting on the fence between Samsung and Apple”.

Where previous videos made fun of the passivity of Apple users, or praised the merits of its recent folding smartphone models, Samsung’s latest video seems to have the ambition to touch the emotional dimension of consumerssuggesting that using a folding smartphone could help attract the attention of your loved ones.

This reminds us that the emotional dimension is increasingly exploited by brands, thus allowing the emergence and development of new disciplines, like neuromarketing for example. Banned in France, neuromarketing uses neuroscience for marketing and communication purposes, and aims to study the reactions of a consumer’s brain to the emotions aroused by an advertisement.

And to find out those old cell phone designssee our previous article on the subject, just here.