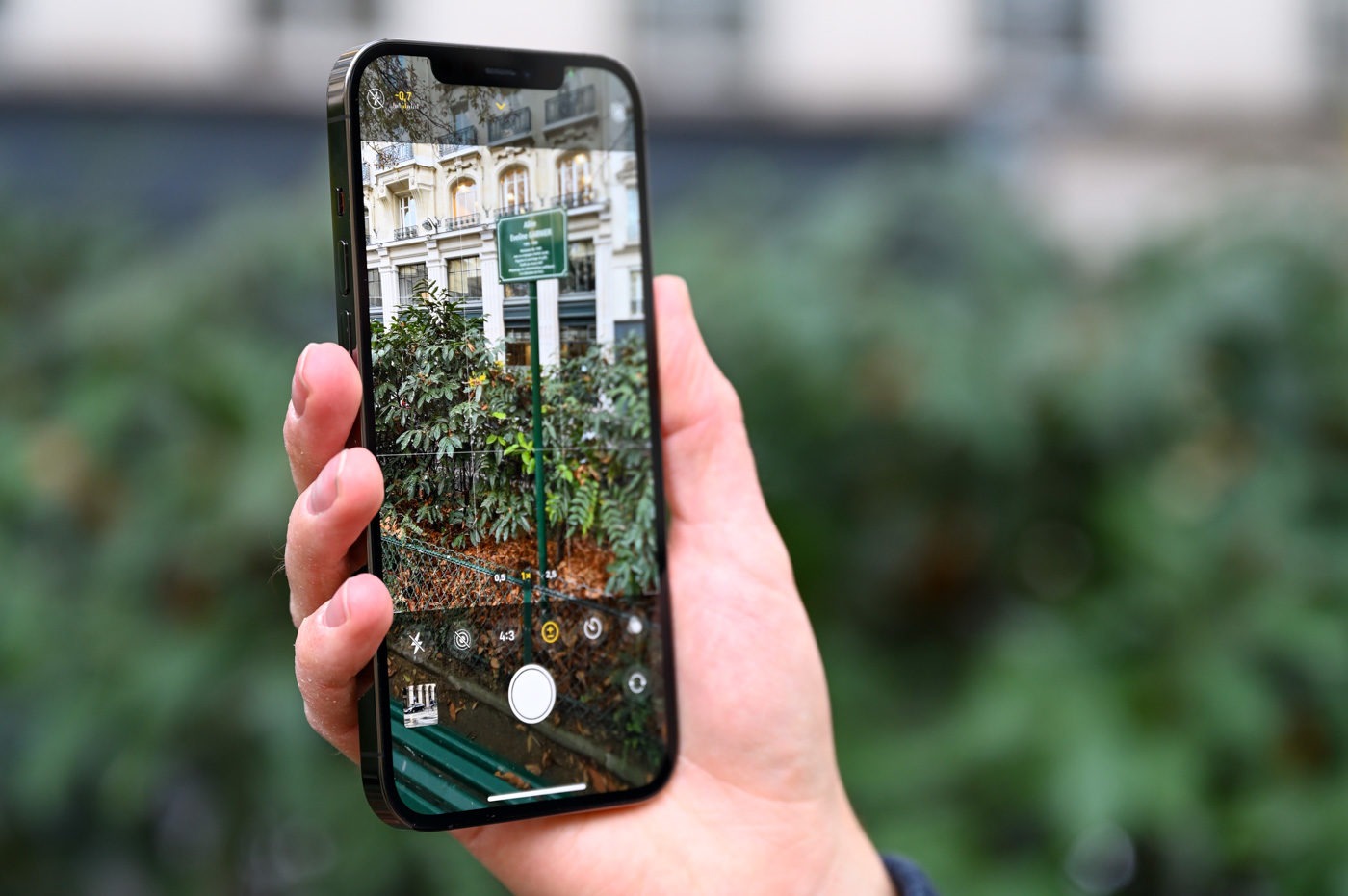 Sony is preparing to provide Apple with a next generation image sensorable to better manage the large differences in brightness, both in photos and in video. According to some sources, this unique sensor could make its appearance within iPhone 15which will be unveiled at second half of 2023.

It’s no mystery to anyone: photography has become one of the main differentiating assets for smartphone manufacturers. From then on, each brand competes in ingenuity in order to offer a hardware and software package capable of offering quality rendering, in both photos and videos.

According to several rumors (notably relayed by Nikkei Asia), Sony will provide Apple “a new state-of-the-art sensor” for their iPhones. The latter is supposed to double the saturation level of each pixel. In the field, the sensor must therefore be able to capture more lightwhile avoiding overexpose Where underexpose certain areas of the image.

Clearly, the images presenting a (very) strong dynamics should greatly benefit from these technological advances. According to Nikkei Asia, the sensor would capture the details of a portrait without difficulty, even when the subject is placed directly in front of the sun.

On the technical level, this feat would be accomplished thanks to a new architecturewhere the photodiodes and the transistors are placed on 2 separate layers, allowing each of them to be optimized individually. As a key, a wider dynamic range (without using HDR) and less digital noise. More generally, this new sensor technology would represent a considerable step forward for sensors dedicated to mobile devices.

Sony and Apple: a lasting and fruitful partnership

sony provides Apple in sensors since iPhone 4Slaunched in 2011. This partnership between the two brands is therefore not new. But it seems to illustrate a certain innovation acceleration in terms of sensors for iPhones. Last September, the brand caused a lot of ink to flow with its new 48 MP sensor within iPhone 14. For the 1st time, the latter uses technology quad pixelwhich merges 4 pixels in one to capture more detail (and less digital noise), especially in low light.

Sony’s new sensor, which must be put into production “soon” within its Nagasaki factory, would allow Apple to go even further. By coupling this new sensor technology to its in-house algorithmsthe Californian brand should thus be able to consolidate its lead over its competitors (Samsung, Xiaomi, etc.).

On the Sony side, the supply of sensors to Apple allows the Japanese brand to garner a substantial windfall. In the first half of 2022, Sony granted itself 44% market sharefollowed by Samsung (30 %). However, the gap between the two manufacturers has widened greatly reduced over the past 3 years. Last May, Sony indicated that it wanted to reach 60% market share by 2025. A threshold that the brand was already aiming for… in 2019.

For the time being, it is still too early to speculate on the technical characteristics of the next generation iPhone. Ditto, on the sensor side, a good number of fundamental data (like that cut) remain unknown. However, the (presumed) integration of this new Sony sensor within the iPhone 15 should augur a further increase in performance.

Anyway, the competition is always sharper in the smartphone market premium. Present on all fronts, sony thus provides Xiaomi and Vivo with its sensor IMX-989 1-inch type – a very large sensor for a smartphone.

Rumor: the iPhone 15 would benefit from a new generation Sony photo sensor