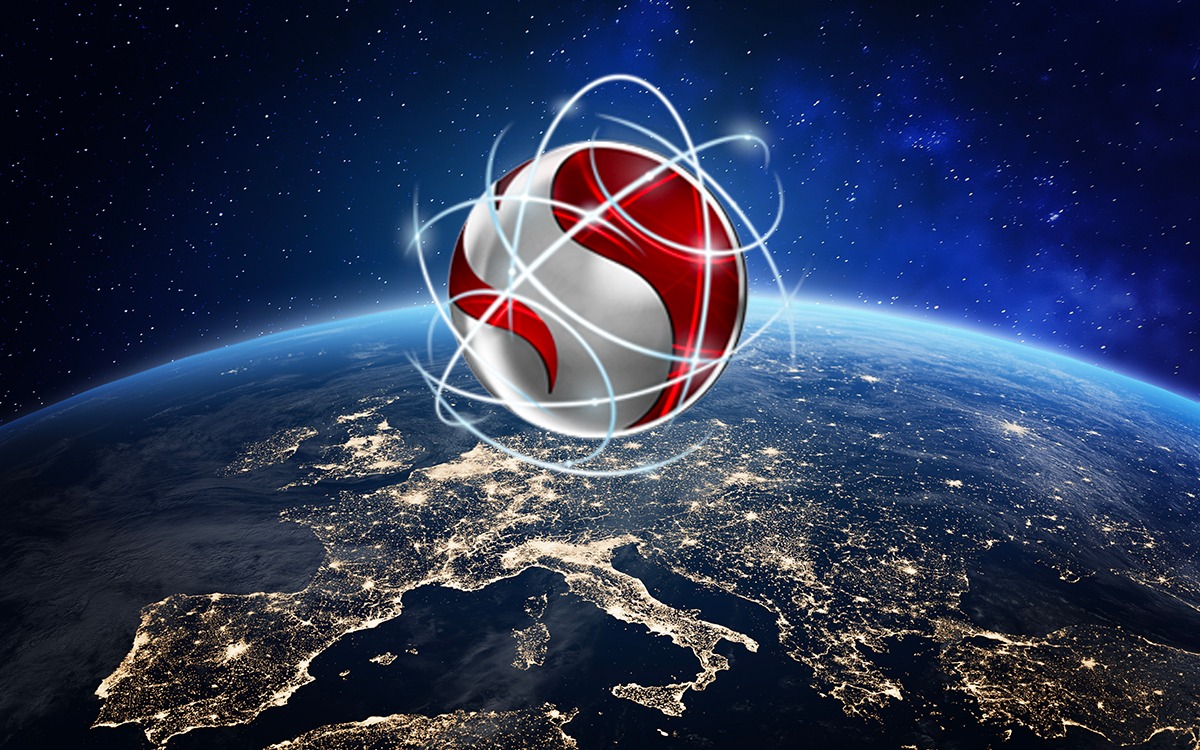 On the occasion of CES 2023 in Las Vegas, Qualcomm has just presented Snapdragon Satellite. Developed in partnership with Iridium, it is a two-way satellite messaging solution. Designed to equip high-end Android smartphones under Snapdragon 8 Gen 2 (initially), Snapdragon Satellite is akin to a direct response to Apple and its satellite emergency calls on the iPhone 14.

iPhone 14 boasts a feature that is the envy of the industry: the ability to make emergency calls or send emergency messages via satellite. First launched in the United States, this solution has been available in France since December 13, 2022.

Meanwhile, Huawei has caught up by offering a similar feature on its latest Mate 50 and 50 Pro. However, we have just learned that another major player in the industry also intends to launch into satellite communications.

Indeed and on the occasion of CES 2023, Qualcomm officially presented Snapdragon Satellite. Behind this unequivocal name hides a two-way messaging solution via satellite. This tool was developed in partnership with Iridium, an American company which currently operates 66 satellites in low orbit.

According to Qualcomm, Snapdragon Satellite offers global coveragepole-to-pole, and supports two-way messaging to receive and send emergency messages as well as standard SMS anywhere around the globe.”for various purposes, such as emergencies or recreation in remote, rural or open sea locations”.

Also to read : iPhone 14 – emergency calls by satellite, a dangerous idea according to some experts

First, the company explains that Snapdragon Satellite will be accessible on Android smartphones equipped with its latest processorsto know the Snapdragon 8 Gen 2. But ultimately, the idea is to offer this solution on other devices, such as tablets, vehicles and connected objects. “As the Snapdragon Satellite ecosystem grows, OEMs and app developers will be able to differentiate themselves and offer unique services that take advantage of satellite communication.” assures Qualcomm in its press release.

For his part, Matt Desch, CEO of Iridium, assures that its network is perfectly designed for this service. “Our LEO satellites (editor’s note: in low earth orbit) technologies span all parts of the globe and support low-power, low-latency connections that are ideal for satellite communication services”, he declares. According to Qualcomm, emergency messages via Snapdragon Satellite will be available on the next generations of Android smartphones to come in the second half of 2023.