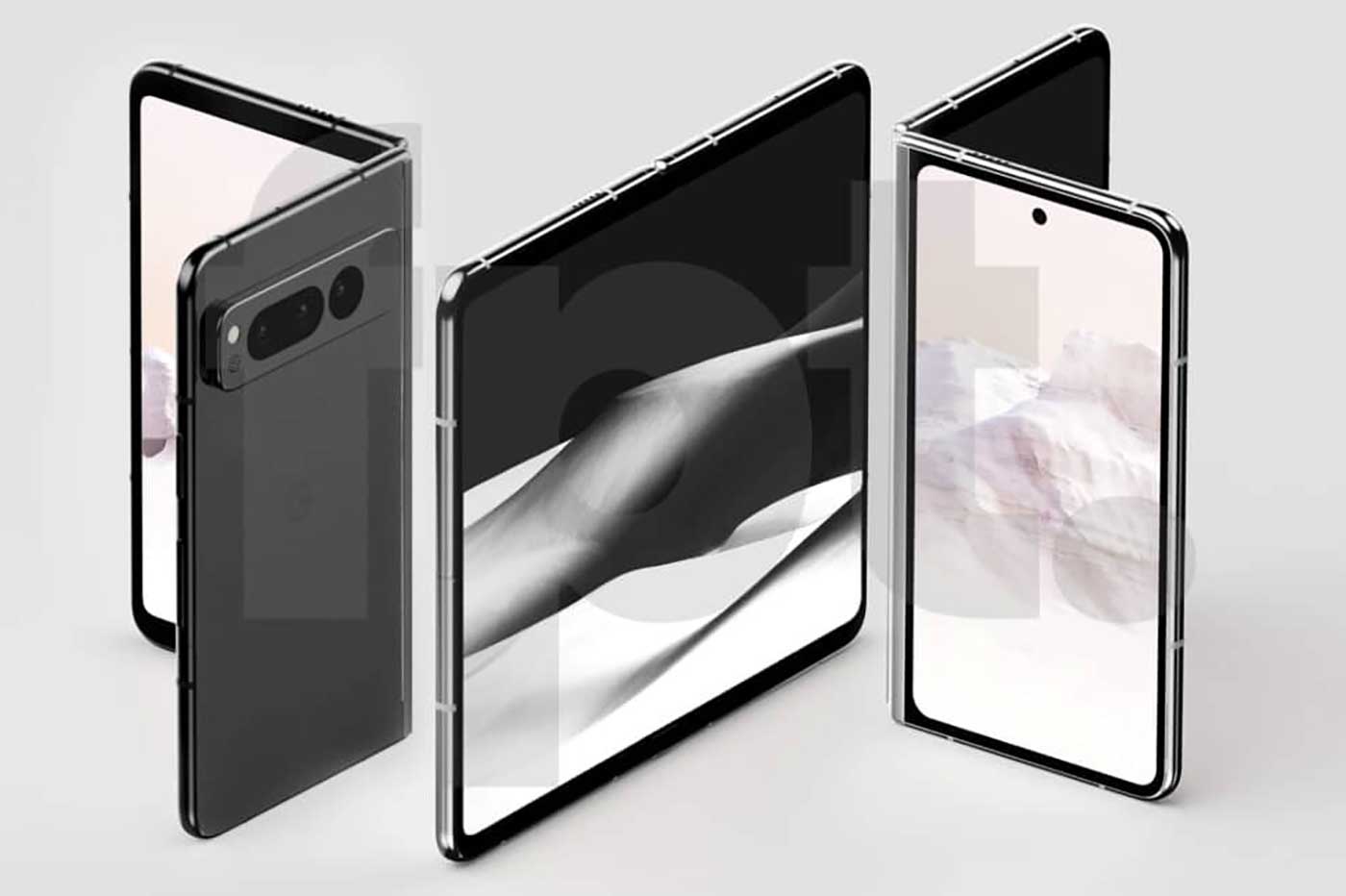 What is Google preparing for from 2023 to 2025? An anonymous source has shared the manufacturer’s full roadmap for Pixel smartphones. Here is what awaits us.

As we know, Google is not the best company to keep its secrets. For years, it has had great difficulty avoiding leaks relating to its new products. At the time of formalization, there is finally not much left to discover and this is repeated tirelessly. A few days ago it was Pixel Tablet that ended up on sale several months before its official release. This time it’s not about one device leak, but about all of Google’s smartphone plans for the next three years. A leaker indicates that he is in possession of the 2023-2025 roadmap for the Mountain View giant’s Pixel smartphones.

It was shared with Android Authority, which claims that this anonymous source is “trustworthy”. Of course, keep in mind that a roadmap is not set in stone and can still evolve. Nevertheless, it gives us a glimpse of Google’s ideas for 2023, 2024 and 2025.

2023: the year of the Pixel Fold, Google’s folding smartphone

This year, Google launched the Pixel 6a then a top-of-the-range series comprising the Pixel 7 and 7 Pro. For next year, the firm is preparing a new affordable model currently known under the code name “lynx”. This smartphone should be released under the name Pixel 7a, confirming the manufacturer’s desire to offer an affordable device. Expected at the same price as its predecessor in the United States ($449), it would bring some interesting new features.

Google would bring a screen with a refresh rate of 90 Hz and support for wireless charging. Two pieces of information that will have to be confirmed in the coming weeks. As in 2022, Google I/O should be the perfect time to announce this smartphone. The annual conference usually takes place in the month of May; but the big surprise is that he would not arrive alone.

Also around the I/O conference in April or May, Google would launch its first folding smartphone. The one we already call Pixel Fold has been rumored for years. It could also be called Google Notepad and is codenamed “felix”. While the manufacturer is making efforts to adapt Android to folding screens, this first device would opt for the same “book” format as the Galaxy Z Fold. It would also enter into direct competition with the Samsung model, with a price of 1,799 dollars. Failing to target all budgets, Google would position itself in this segment.

Inevitably, the end of the year will be devoted to the Pixel 8 range and two models will see the light of day. The Pixel 8 and Pixel 8 Pro will take over without making too many significant changes. The Pixel 8 (codename “shiba”) would still be more compact, while the Pixel 8 Pro (aka “husky”) will remain the spearhead of the series. It is almost certain that the range will include a new in-house chip: the Tensor G3 (“zuma”).

With the exception of the announcement of the Pixel Fold, the year 2023 will not upset the lines. On the other hand, there would be significant changes in 2024 if we are to believe this source. The Mountain View giant is not ruling out the idea of ​​launching a Pixel 8a (“akita”), but its future is dotted. Indeed, its release will depend on the commercial success of the Pixel 7a.

Like Apple with the iPhone SE, Google would not be against a biannual launch for the “a” series; that is, every two years. The group would move away from the traditional scheme which pushes to renew all the models each year. The price of this potential Pixel 8a would rise to $499, a slight increase.

Concretely, the 9 Pro would have the best performance and a screen around 6.7 inches. This Pixel, currently called “Caiman”, would offer the same level of performance with a screen around 6.3 inches. This is reminiscent of Apple’s strategy: the Pixel 9 would look like the iPhone 14, the “cayman” Pixel would be close to a iPhone 14 Pro ; and the Pixel 9 Pro (“komodo”) would be closer to an iPhone 14 Pro Max. The Tensor G4 chip, “redondo” (football fans will appreciate, editor’s note), would equip the entire range.

We should also not forget the new range of folding smartphones. For now, we do not know more about the intentions of the Californian manufacturer.

The year 2025 is more uncertain and will partly depend on the successes and failures of 2023 and 2024. The main curiosity would come from the possibility of seeing Google launch a new folding model, in a clamshell format. It would see the light of day in the fall of 2025 to accompany the classic Pixel (likely Pixel 10) and the Pro variants.

What should we think of this roadmap?

Between continuity and risk-taking, Google confirms its interest in hardware. Obviously, these elements come from a leak and the firm will be able to develop its projects over the coming months. The Android Authority site is however known for its reliability and the roadmap mentioned seems very coherent.

Pixel: this huge leak reveals all of Google’s smartphone projects