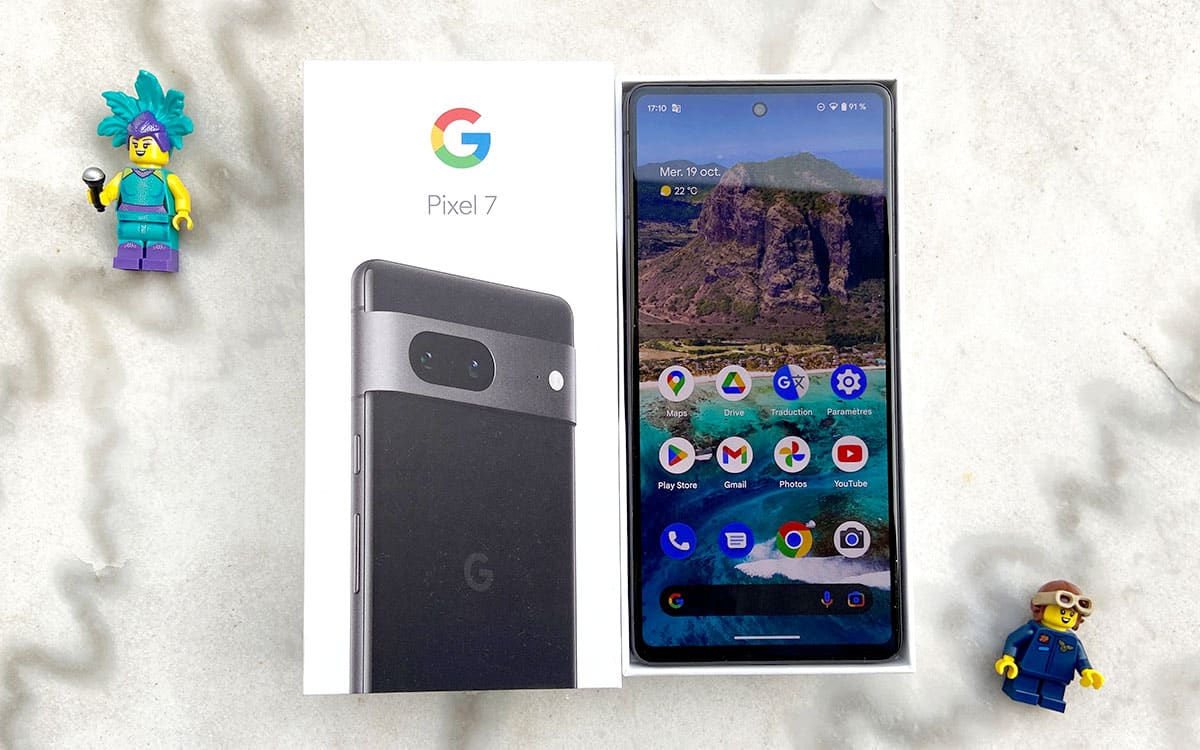 While the high-end Google Pixels are generally quite compact devices, it looks like the next smartphone in the series is even smaller than we could imagine.

Our colleagues from Android Authority claim to have had full knowledge of Google’s plans for its next few years. According to them, Google will launch several new smartphones next year, including devices currently known as “lynx” and “felix”.

The first is none other than the Pixel 7a, which had already been talked about a lot in previous reports. This last should correct the biggest flaws of its predecessor by switching to a 90 Hz screen, by significantly improving the photo part and above all by adopting fast wireless charging. It should be released during the Google I/O, and would be accompanied by the Google Pixel Fold, Samsung’s Galaxy Z Fold competitor. The leaks about him have been very numerous, and we even know its exact design.

The Pixel 8 will be smaller than the Pixel 7

According to Android Authority, 2023 will be marked above all by the arrival of Pixel 8 and 8 Pro, which are known under the code names “shiba” and “husky”. If the Pixel 8 Pro won’t be much different from the current Pixel 7 Pro, that’s fine the Pixel 8 which will offer the most notable changes. The smartphone should see its format is reduced compared to the Pixel 7, that is to say that it will benefit from a screen of less than 6.3 inches.

It should therefore become more compact than its competitors such as the Xiaomi 13or even that the Galaxy S23 and its 6.1-inch screen. Unsurprisingly, the leak adds that both smartphones will indeed use a new Tensor G3 chip, codenamed “zuma”. “Shiba” will be delivered with a screen with a Full HD+ definition of 2268 x 1080 pixels while that of “Husky” will offer a definition of 2822 x 1344 pixels. Finally, the smartphones will arrive with up to 12 GB of RAM, and will be equipped with a 5G G5300 modem developed by Samsung, the same found on the current Pixel 7 and 7 Pro.

In the spring of 2024, Android Authority announces that Google will start the year with a new Pixel 8a, codenamed “akita”, but its existence will depend on sales of the Pixel 7a. Indeed, to better compete with Apple’s iPhone SE, Google could review its strategy and only launch a new smartphone every two years. A price increase to 499 euros is already to be expected if the device sees the light of day. 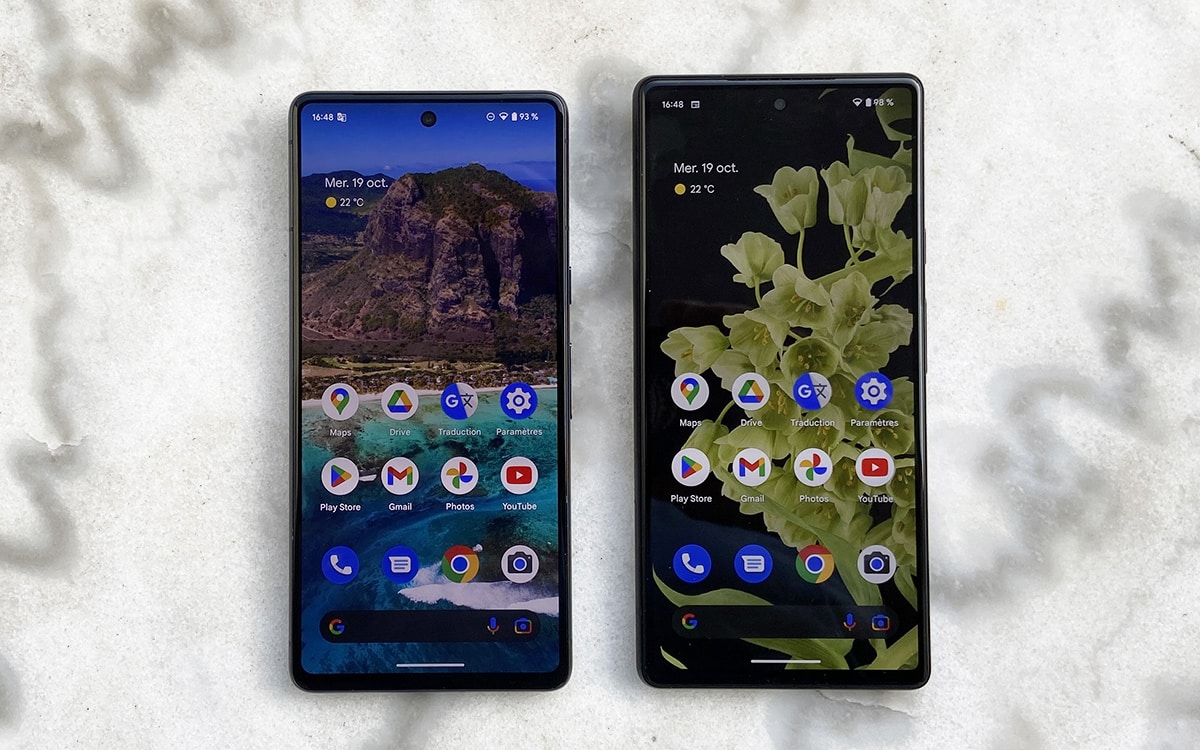 For their part, the Pixel 9 will arrive in the fall of 2024. Google should this time reveal three devices, rather than 2. The series would consist of a small Pixel 9, a 6.7-inch Pixel 9 Pro named “komodo”, and another device named “caiman” which will have the particularity of offering all the advantages of the Pro in a more compact 6.3-inch format. Android Authority compares the smartphones to the iPhone 14, iPhone 14 Pro Max, and iPhone 14 Pro, respectively. All three devices will be powered by a chip Tensor G4, named “redondo”.

Finally, to close the year, Google could launch a new iteration of its foldable smartphonebut it will depend on the success of the original Pixel Fold in 2023. It is especially in 2025 that we could see this time coming a clamshell Pixel, like Samsung’s Galaxy Z Flip. However, like several devices mentioned below, its launch will only depend on the reception of the first Pixel Fold next year. If Google sees that its foldable smartphones can’t compete with Samsung’s in terms of sales, the American manufacturer could instead choose to launch only 4 more traditional devices in 2025.

Pixel 8: Google could reduce the size of its smartphone and launch a competitor to the Galaxy Z Flip