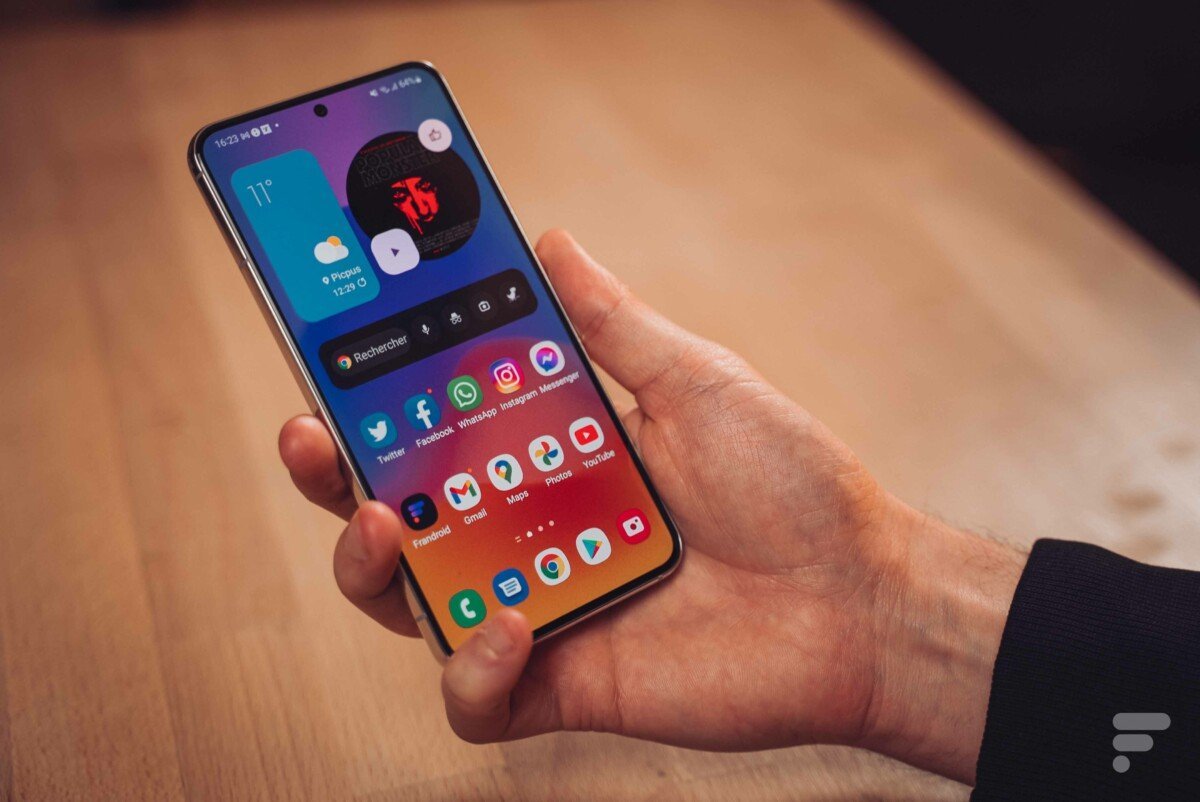 The summer sales are in full swing, even among operators. RED is thus lowering the price of many smartphones, such as the Samsung Galaxy S22, the Xiaomi 12 5G or the Google Pixel 6, with or without a mobile plan.

Who says return of the beautiful days, says return of summer shopping at RED and therefore a new opportunity to take advantage of good smartphones at reduced prices. Especially since the operator is not content to promote entry-level smartphones.

RED is offering up to $200 off on multiple premium devices. The Samsung Galaxy S22 for example falls to 759 euros instead of 859 euros thanks to a reduction of 100 euros.

As phones get bigger and bigger, Samsung is going against the grain with its Galaxy S22. Its screen has a diagonal of 6.1 inches, which allows a more pleasant grip than on its larger peers. What’s more, the Galaxy S22 is a beautiful device with slightly rounded edges and corners. Four colors accompany the S22, ranging from green, white, through black and green.

Its “small” size in no way detracts from the quality of the panel, which is based on AMOLED technology. Its FHD+ definition is enhanced by an excellent calibration, with deep blacks and good brightness. The fluidity is there thanks to an adaptive refresh rate of 120 Hz.

On the photo side, the Galaxy S22 has what it takes to allow you to take beautiful shots. It incorporates a 50-megapixel main sensor, a 12-megapixel wide-angle and a 10-megapixel telephoto lens. This gives you access to a 3x optical zoom and a space zoom digital x30. It can also count on very good photo modes, such as night, timelapse or AR Doodle modes.

In terms of power, the Galaxy S22 runs the most demanding 3D games without any problem thanks to its Exynos 2200 chip, its 8 GB of RAM and its 128 GB internal memory. Finally, autonomy is ensured by a 3700 mAh battery, compatible with 25 W wired and 15 W wireless fast charging.

For its summer shopping, RED reduced the price of the Samsung Galaxy S22 by 100 euros. This high-end smartphone thus passes at 759 euros instead of 859 euros.

Like the Galaxy S22, the Xiaomi 12 5G is considered a compact smartphone by market standards. It must be said that its screen measures only 6.28 inches diagonally. Something to delight users who do not like bulky phones. Especially since they don’t lose out because they benefit from a quality screen.

The Xiaomi 12 5G has a magnificent AMOLED panel with a 20:9 ratio and a definition of 2400 by 1080 pixels. Well calibrated, this screen even benefits from a refresh rate of 120 Hz. Suffice to say that the display is fluid, especially when navigating between several applications.

Since we are talking about the strengths of the Xiaomi 12 5G, its technical sheet is worthy of attention. We thus note the presence of a SoC Snapdragon 8 Gen 1, the latest from Qualcomm that is found in very high-end Android phones. The fluidity and power are there, and you’ll have no problem running 3D games at maximum graphics settings.

At the photo level, there are three sensors in the back module: a main 50 megapixel, an ultra wide-angle 13 megapixel and a macro 5 megapixel. A configuration that is supported by AI to provide high quality shots. In terms of autonomy, there is a 4,500 mAh battery, which can go from 30 to 100% battery in about thirty minutes thanks to the 67 W wired charge.

The Xiaomi 12 5G benefits from a 150 euro discount on the RED store. It therefore displays a price of 749 euros instead of 899 euros.

In a nutshell, the Pixel 6 is the best smartphone under $600 for anyone who wants to capture great photos. On the back of the phone, slips a double device with a 50-megapixel wide-angle sensor and a 12-megapixel ultra-wide-angle sensor (114° lens). Whatever scene you capture, whatever the light, you’ll get great shots.

Of our selection, the Google Pixel 6 is the largest smartphone. Its 6.4-inch AMOLED screen offers Full HD + definition and a refresh rate of 90 Hz. The display is easy on the eye, both in applications and on streaming content.

The Pixel 6 marks a turning point for Google since it is the brand’s first smartphone to feature an in-house processor. The Google Tensor, that’s its nickname, is a chip that improves the photo experience thanks to artificial intelligence. Let’s not forget the autonomy of a day allowed by its 4,614 mAh battery compatible with 30 W fast charging.

Pixel 6, Galaxy S22 and Xiaomi 12: the price of these smartphones is down for summer shopping RED