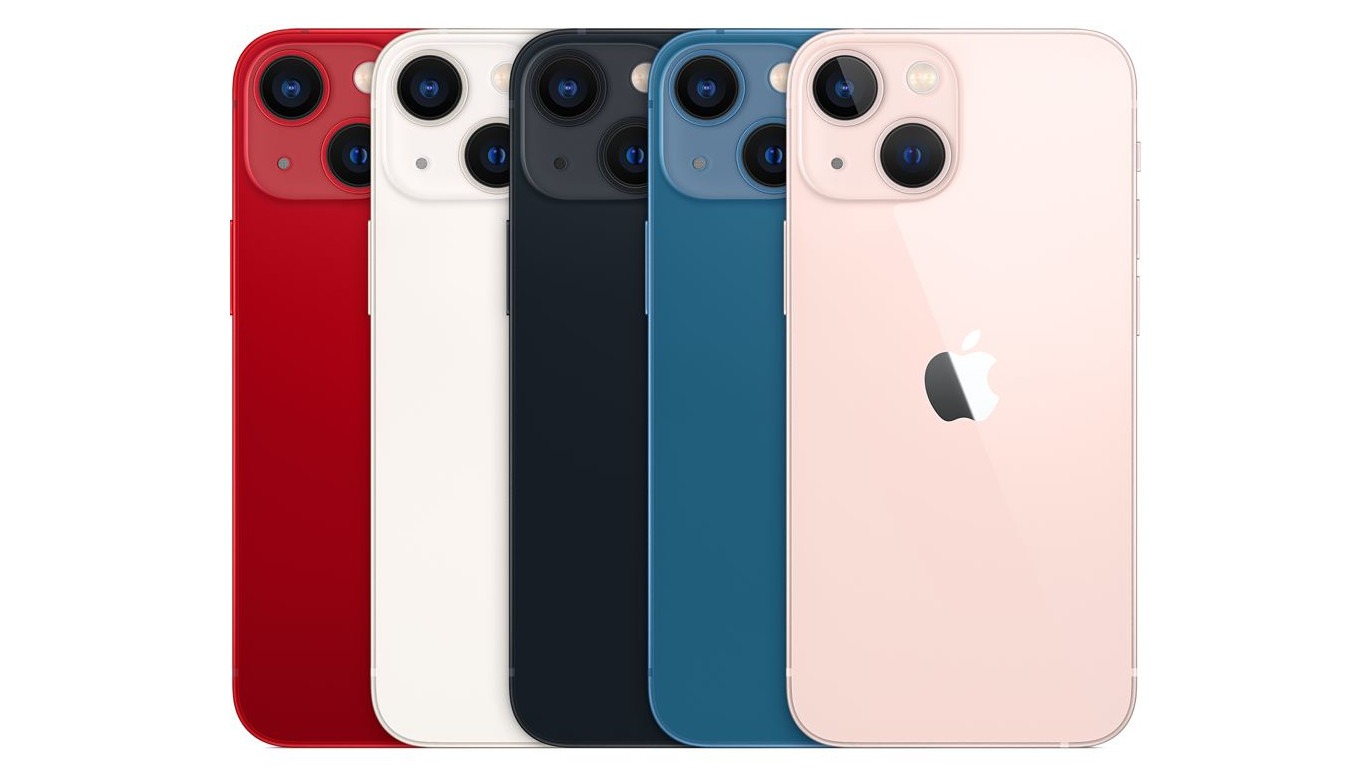 The iPhone 13 mini is the best flagship of its size, with no direct competition from Android vendors. There is no compact Android phone at the moment, as Android smartphone makers have traditionally focused on larger screens for flagships. Sony was a rare exception, but the company didn’t make small flagships that could support devices like the iPhone 13 mini.

That’s a big deal for Pebble creator Eric Migicovsky, who wants to join forces with other iPhone 13 mini fans for an Android version of Apple’s smallest phone. The entrepreneur hopes to convince an Android company to offer him the miniature Android phone of his dreams. The alternative is to make one yourself.

Migicovsky created a simple website for his mini Android phone pitch: PetitAndroidPhone.com. This is where he explains his plan.

He happens to be an iPhone 13 mini user because he likes the screen size and build quality. But he misses Android. So he set out to find like-minded people who would make Android’s iPhone 13 mini a reality.

The former Pebble executive says he prefers smaller phones because they’re lighter and fit better in pockets. Mini-sized handsets are also easier to use with one hand and won’t fall out of the pockets of pendants as you cycle.

“It’s becoming increasingly clear that a small premium phone isn’t on any OEM roadmap,” says Migicovsky. “So I decided to take matters into my own hands. My goal here is to get other small phone fans together and pressure Google/Samsung/anyone to consider making a small phone.

The must-have specs and features – and the price

The smallest Android phone must also copy the iPhone 13 mini. It should have uniform bezels around the screen and a punch-hole selfie camera. The Pebble creator also wants the phone to feature a fingerprint sensor on the side button rather than under the display. But it’s a “nice to have” feature rather than a must-have.

The screen of this iPhone 13 mini equivalent under Android should measure 5.4 inches. It should be an OLED panel with a refresh rate of 60Hz.

The cameras should be “as good as the Pixel 5”, especially the low-light performance. And the handset should have two rear cameras, including a standard and wide-angle lens.

As for the actual specs, the phone is expected to offer 8GB of RAM, 128GB/256GB of storage, 5G support, NFC, and a battery that can last four hours of screen time.

Software-wise, the Android iPhone 13 mini should run Android and offer an unlockable bootloader.

Other great features include some ruggedness in the design so the phone doesn’t need a case, IP68 water and dust resistance, hardware mute switch and support eSIM.

Aside from a few minor differences, Migicovsky describes the iPhone 13 mini here. And unsurprisingly, he expects the handset to cost between $700 and $800. Apple’s iPhone 13 mini retails for $729 before any sort of deals.

Is it a crowdfunding campaign?

That said, Migicovsky does not ask you for money to be able to manufacture the smartphone. Instead, he wants more supporters to pass on a small poll. It targets at least 50,000 people who want such an iPhone 13 mini alternative on Android. So far, more than 6,000 have registered.

The goal of the campaign is to convince a phone manufacturer to make this phone. But the entrepreneur says that if no one else makes one, he will be forced to do it himself. However, he adds that he “really doesn’t want to come to that.”

“I have a very specific set of skills and industry connections that I acquired over a long career in the hardware business,” he says. Migicovsky sold Pebble to Fitbit, which is now owned by Google. “I will use them in our common quest to get the perfect little Android phone. If no one else ends up building one and enough people sign up…maybe I’ll be forced to do it myself.

If you want to sign up for this Android dream iPhone 13 mini, check out this privilege.

Pebble Creator Wants To Give Android Its Own iPhone 13 Mini