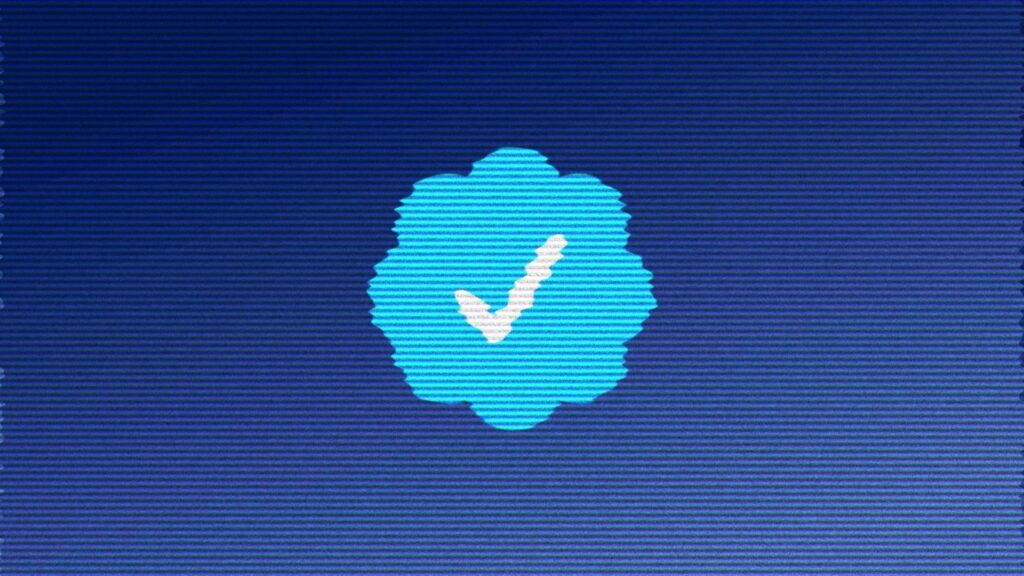 When it is relaunched, the Twitter Blue subscription should finally cost 7 dollars per month, while Elon Musk has long mentioned the price of 8 dollars. To circumvent the Apple tax, the boss of Twitter would nevertheless have taken the decision to market it at 11 dollars on the App Store.

Even if Tim Cook has achieved the feat to calm Elon Musk in his desire to wage war on Apple, his arguments were not sufficient to convince the new boss of Twitter to pay “the Apple tax”, a levy of 30% on all sales made from an application available on the App Store. If Elon Musk no longer intends, a priori, to attack Apple to put an end to what he considers to be an injustice (he called Apple’s policy a “tax on the web”), the billionaire does not intend to share any recipe with Apple. According The InformationElon Musk decided to make iPhone owners pay more for the Twitter Blue subscription, so as not to have to suffer from collecting the 30% from Apple.

Since that he took over Twitter at the end of OctoberElon Musk is betting heavily on the tilt towards a semi-paid model, in order to make Twitter less dependent on advertising. The Twitter Blue subscription, which used to provide preview features (like editing tweets), quickly expanded with new features (certified badge, better highlighted by the algorithm…). Unfortunately for Elon Musk, his plan didn’t go as planned. Twitter Blue subscription allowed jokers to usurp the identity of personalities or brandswhich caused a lot of damage. Several big-name advertisers dropped Twitter, and Elon Musk had to suspend his Twitter Blue program. Since then, he promises every week that he will relaunch it in the next few days… but his promise is always pushed back.

After having considered for a time to offer his subscription at the price of 20 dollars per month, Elon Musk had bet on the 8 dollar option (which we imagined to become 8 euros in France). However, the setbacks of the launch would have convinced him to lower the prices. The Information reports that Twitter Blue will be relaunched at $7 a month, when Elon Musk gives the green light (the billionaire is also expected to reintroduce identity verification and change the badge system).

Since the launch of the first Twitter Blue subscription in June 2021, Twitter has always reserved the feature for North American iPhone owners (the only payment method offered is the App Store, which is quite amazing). Under Elon Musk, Twitter Blue will open. It should be possible to subscribe to it in two different ways:

What about the Android app? It is not mentioned, but it is hard to imagine Elon Musk depriving himself of this market. Since Google also takes 30%, it is likely that the rate set by Twitter is also $11. Another possibility: not bothering to develop an in-app purchase on Android and forcing owners of a Samsung, a Pixel, an Oppo or a Xiaomi to go to Twitter.com.

By way of comparison, charging iPhone owners more would not be unheard of. Before Twitter, several developers have already increased the prices of their iPhone subscriptions to encourage their customers to switch to their website (we are thinking in particular of Spotify).


We have our social media pages here and additional related pages here.https://yaroos.com/related-pages/