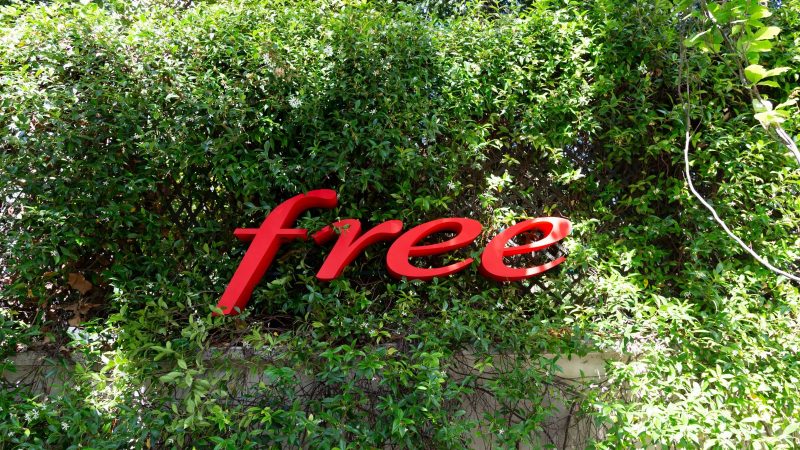 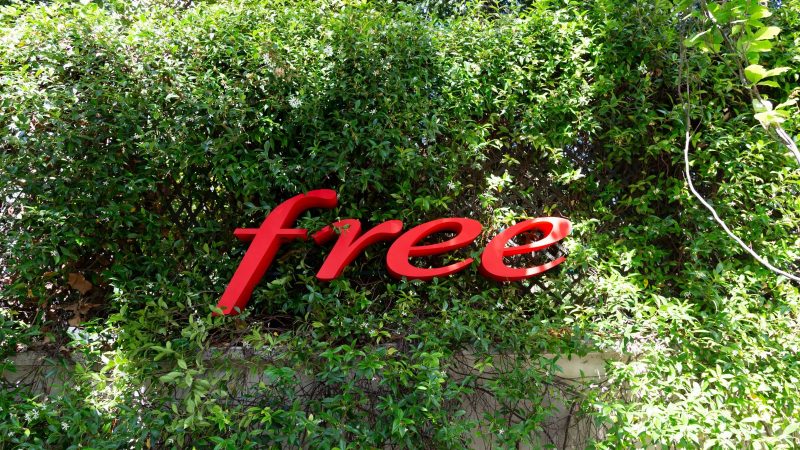 As the year comes to an end, let’s take stock of the changes and new features launched by Free in 2022.

Has Free rested on its laurels this year? Not really. If no new Freebox or mobile plan has been launched, many changes and new features have been announced by Xavier Niel’s operator and Univers Freebox offers you a summary of these. Looking forward to 2023…

Concerning the activity as an ISP, Free has changed its offers in various ways. One can think in particular of the integration of the Wi-Fi 6 on the Freebox Pop and WiFi 6E on the Freebox Delta, all at no additional cost. A novelty, however, tarnished by the difficulties of migrating to these brand new servers for existing subscribers.

We should also note another development for Freebox Delta subscribers: since January the Devialet player now available for rental and in multi-TV. For new subscribers, it is now possible to access the high-end TV box for rental at €6.99/month (instead of €9.99/month) for €46.98/month for one year then €56.98/month). Freebox Pop subscribers can benefit from it at €9.99/month via multi-tv.

However, the operator did not stop there, for example by offering a brand new “Freebox – My Subscriber Space” application on iOS and Android, it focuses on the management of information related to your Freebox account, to offer a subscriber space designed entirely for mobile devices. If you want to find out, here is our test.

More recently, Free began offering its Freebox subscribers to buy a Samsung 4K Smart TV in free credit and promo. Only customers with at least 14 months of seniority are entitled to it, but this opportunity has several advantages compared to other similar offers from its competitors, in particular the fact of not linking its subscription to the purchase of the television.

Oqee has also benefited from its batch of updates bringing many features to various media. One of the most notable is the Chromecast integration on iOS. But the major development for Free’s TV interface was its upgrade available free of charge for all Freebox subscribers on all the supports available. This change first affected Freebox Revolution subscribers, then mini 4K subscribers and finally Crystal and One subscribers. Also of note on the fixed side, Apple TV has arrived at Freebox subscribers with a Pop or Apple TV 4K playerwith the possibility of subscribing to the option from its subscriber space and thus benefiting from 3 months of free subscription.

If the service was already tested in France, 2022 marks the formalization for Free of “the subscriber service revolution” on box and mobile with its new local assistance: Free Proxy. This innovative service already has 67 local teams established throughout France which, to date, cover 25% of its base of 21 million fixed and mobile subscribers. The objective is to reach, by the end of 2023, 150 local teams to cover 50% of the park. Free Proxi is included in the Free offers.

As soon as they are eligible, Free subscribers who wish to contact support are put in touch directly with their Free Proxi team. They have direct access to their advisers via their Subscriber Space on mobile and on the web or by telephone on 3244. The teams are available 7 days a week from 8 am to 9 pm. They undertake to respond within 15 minutes and intervene within 2 hours or within 24 hours if the request is late in the day. It should also be noted that Free now helps out certain Freebox subscribers deprived of the internet with its 4G box, provided that they are assisted by Free Proxi.

2022 was a busy year for Free Mobile and got off to a flying start. Indeed, in January, on the occasion of its 10th anniversary, Free Mobile integrated 210 GB of data into its plan at €19.99/month against 150 GB previously. This package has also continued to evolve, in particular by integrating VoWiFi with more and more compatible smartphones each month, including iPhones recently. Another recent development of this offer, the addition of 41 countries in 5G roaming since early December.

But Free has also made several changes to its mobile network itself, allowing better performance on your smartphones. We can mention in particular the use of 70 MHz on the 3.5GHz band in 5G or increasing the bandwidth of LTE 2100 frequencies to 15 MHz over most of the territorywith a planned launch in the Paris region in early 2023. Also note the availability of VoLTE for roaming in the USA.

One of this year’s surprises in terms of the operator’s offers was the launch of a new option to enrich its package at €2/€0. Indeed, with this “booster”, the operator can thus keep its promise not to increase the tariff of its historical offers and to leave the choice to the subscribers wishing more data to subscribe to this paying enrichment. It is also likely to evolve, even if for several months it has remained at 600 MB for 2.99€/month. Free Mobile also surprised by launching afirst insurance offer (breakage, theft, oxidation) managed by Axa for its subscribers from €5.99/month and up to €19.99/month for any purchase of a new or refurbished smartphone in its store. Here’s how to subscribe…

Other new features have also been announced, including one that will have taken two years to arrive: Free Mobile is indeed starting to allow existing subscribers to switch to the eSIM via the Free Mobile support service on WhatsApp and Free Proxy.

A novelty that will not necessarily appeal to the inhabitants of the metropolis, but which caused a stir overseas is the arrival of Free Caraïbes in the West Indies and Guyanathe operator then cut prices with a very attractive package, including 120 GB at €9.99/month. His €2 voice package was also part. Some time after this launch, the Free package in Reunion followed suit, increasing from 50 to 120. GB of data.

New offers, boosts for mobile… Let’s take a look at the new products launched by Free in 2022