After soaring at the height of the pandemic, the mobile gaming sector is experiencing a decline for the first time in its short history. Some players remain optimistic, but for other players the outlook is more blurred.

2022 is expected to see a 6.4% decline in mobile gaming revenue, according to two research firms, Newzoo and Ampere Analysis, taken back speak FinancialTimes. This market valued at 100 billion dollars – which weighs for half of the turnover of the video game industry – would be heading towards 92 billion.

This remains substantial, but it is a decline after two years in which the pandemic played a driving role in the progression of results. The mobile gaming sector is not at the point of returning to the results of before 2020, however the projections for 2022 count on a drop in income for the two stores of Apple and Google. The second would regain some of the hair of the beast in 2023 while the App Store would continue to stagnate before a possible general recovery from 2024 only.

In-Apps purchases have melted by 15 to 20% in some big games, according to information obtained by the daily. The pandemic and the confinements had pushed sales and then the economic situation deteriorated.

This is not the only reason given. Everyone has their explanation and their culprit. Some, like the Voodoo studio, publisher of games quickly developed and quickly played (like Helix Jump, Paper.io 2, Hole.io), funded by advertising, cite the rising cost of advertising. It becomes more expensive to retain players with these kinds of titles. The studio must want to move towards more classic games capable of retaining players over time.

Another publisher believes that there is a form of saturation, the offer is too abundant, innovation is slowing down and the big titles that are now well established are difficult to shake up.

Apple’s initiatives to limit advertising tracking are also pointed out, since it becomes more complicated to know and exploit the profile of players for marketing purposes.

Apple’s decision to multiply the price levels on the App Store, even if it responds first to a legal injunction, could be a response to this slump, by offering publishers much more latitude in their price offers. 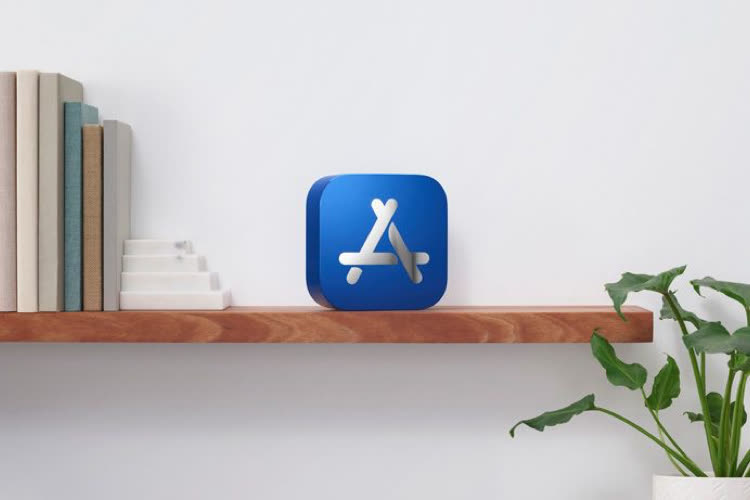 Contrary to this pessimism, the editor of Crandy Crush, Activision Blizzard, saw its results increase at the end of the year. The explanation? A strong, well-established brand and a game that continues to evolve to retain the most addicted players, explains the FT its manager, Todd Green: When there are thousands and thousands of games released every day, having a strong and recognized brand has always been very valuable to us. “. He also cites the work meticulous » carried out for years by his teams to improve the game.

When will things get better? As the situation is extremely volatile, there is no clear answer. The head of the Israeli studio Playtika, which has just laid off 600 people out of a workforce of 4,100 worldwide, sees the recession continuing for at least another 18 months.

Another refrains from any estimate, judging the market too unpredictable. When one of his peers at Take-Two expects another 3 to 6 months of strong pitching and a lull for the end of 2023.