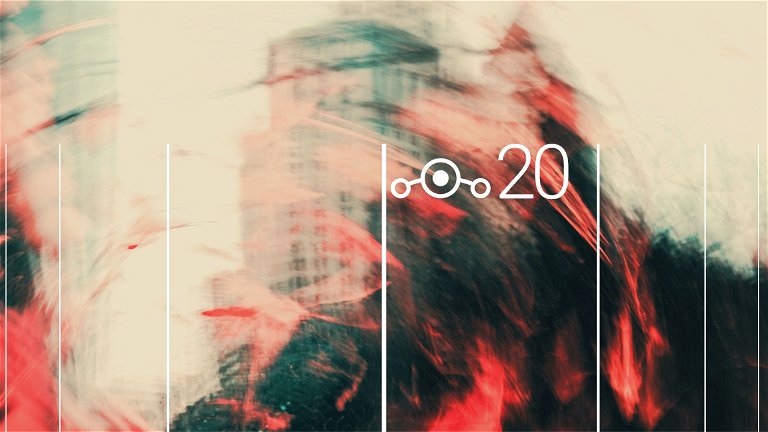 LineageOS already has its first official ROM based on Android 13: that’s all you need to know about LineageOS 20.

Everyone’s most famous ROM platform Android is back with a new version. The team behind LineageOS announced in a blog post the arrival of LineageOS 20, an updated version of the famous ROM, which for the first time comes with Android 13 as its base.

As well as being available with the latest version of Google’s operating system as its base, LineageOS 20 also introduces a number of significant changes, including an all-new camera app and numerous improvements to Lineage’s own apps.

All the changes that come with LineageOS 20

From the team in charge of the development of LineageOS, they have shared a list of changes with all the novelties introduced by this new version. The full list is available below:

Among all the changes, we must highlight the inclusion of “Aperture”, a new camera application based on Google’s CameraX library, which maintains a clean aesthetic while introducing additional functions such as support for auxiliary cameras, stabilization control (EIS and OIS) or the possibility of using a level to check the orientation angle of the device when capturing an image. 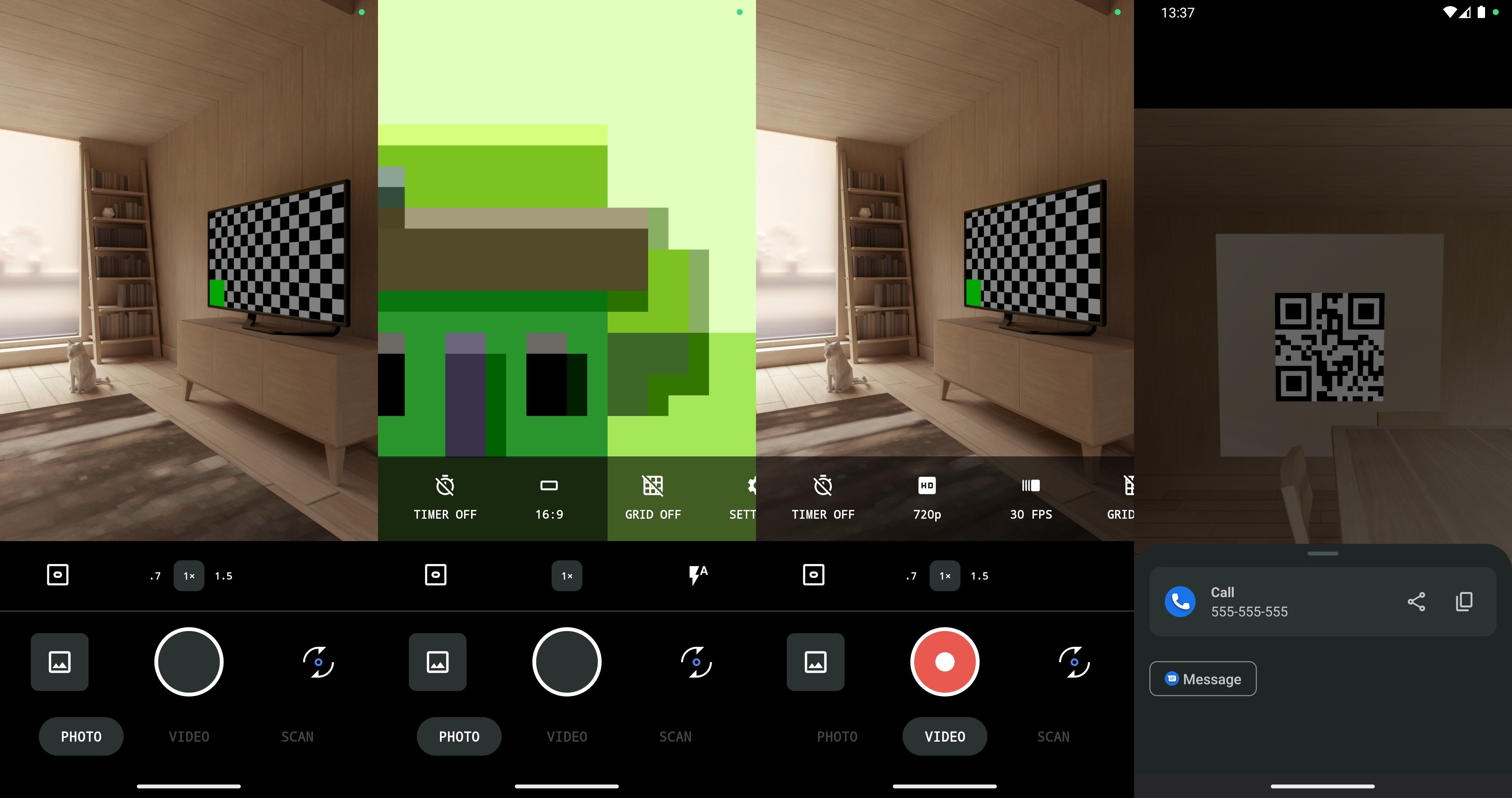 “Aperture” is the name with which the LineageOS team baptized their new camera application.

The LineageOS team has already announced the compatibility of its new ROM with more than 30 different devices, from manufacturers such as ASUS, Google, Motorola, OnePlus, Samsung or Xiaomi. The full list of currently supported devices is as follows:

It is possible to download the ROM compatible with each device from the link that we leave next to its name. To update to the latest version, just follow the steps given in the official guide.