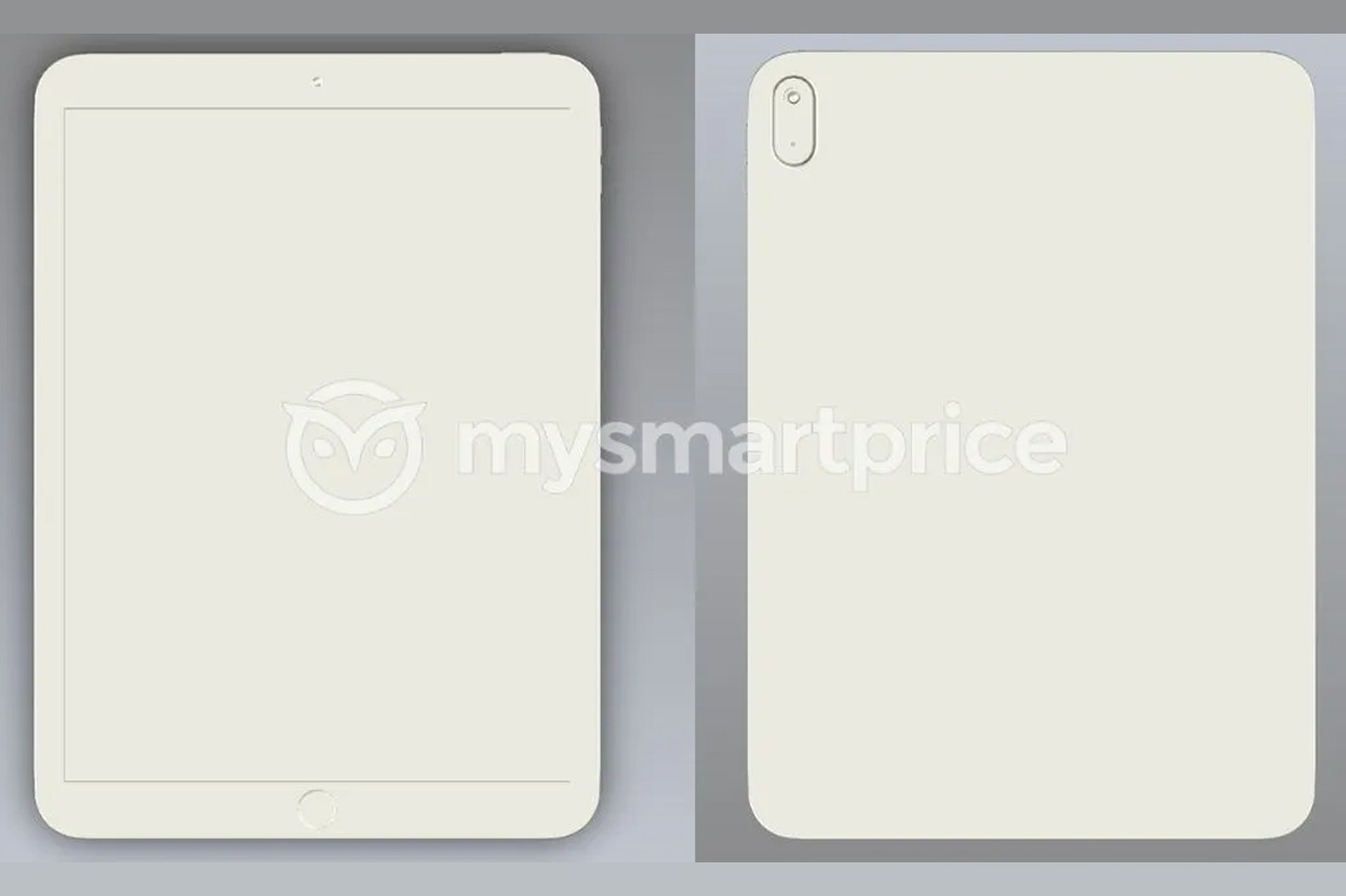 The port jack on iPad is about to disappear. According to a leak, Apple will not include a wired socket on the iPad 10, its next entry-level tablet. In parallel, Apple would inaugurate a new design for the most affordable iPad in its catalog.

The iPad 10, the next entry level tablet from Apple, would not be equipped with a jack. According to 3D renderings shared by the MySmartPrice site, the touchscreen slate will not have a 3.5mm connector. According to the site, whose information is generally confirmed, the renderings were provided by an accessory seller.

It would therefore be Can’t plug in headphones or a wired headset, unless using an adapter, sold separately. Apple should instead encourage its customers to bring a pair of Bluetooth headphones, like its essential AirPods.

As a reminder, Apple buried the headphone jack on the iPhone in 2016. The flagship of that year, the iPhone 7, was for the first time the impasse on the famous connection. Apple’s decision was strongly mocked by the competition, in particular by Samsung. But very quickly, most manufacturers began to follow in Apple’s footsteps by abandoning the jack port.

On iPad, the wired socket has also become rare. Several references in the range, such as the iPad Pro, the iPad Air and the iPad mini, are already lacking. Only the standard ninth-generation iPad still has a headphone jack. With the release of the iPad 10, Apple should definitely bury the plug on its shelves.

On the same topic : The next iPad mini would not have a ProMotion screen

The renderings also reveal the arrival of a new design. Instead of rounded edges, Apple would bet on flat, angular edges. The iPad 10 would be closer to the brand’s other recent devices, such as the iPhone 12/13 and the latest iPad Pro. Apple has gradually applied this new visual language to all the products in its offer. On the other hand, the corners of the iPad 10 are always rounded.

As expected, the new tablet will ship a Touch ID fingerprint reader. This sensor is housed in the Home button. This time, Apple does not move the reader to the ignition button accessible on the edge, as is the case on the iPad Air. Except surprise, the tablet would skip Face ID facial recognition, still reserved for high-end models. 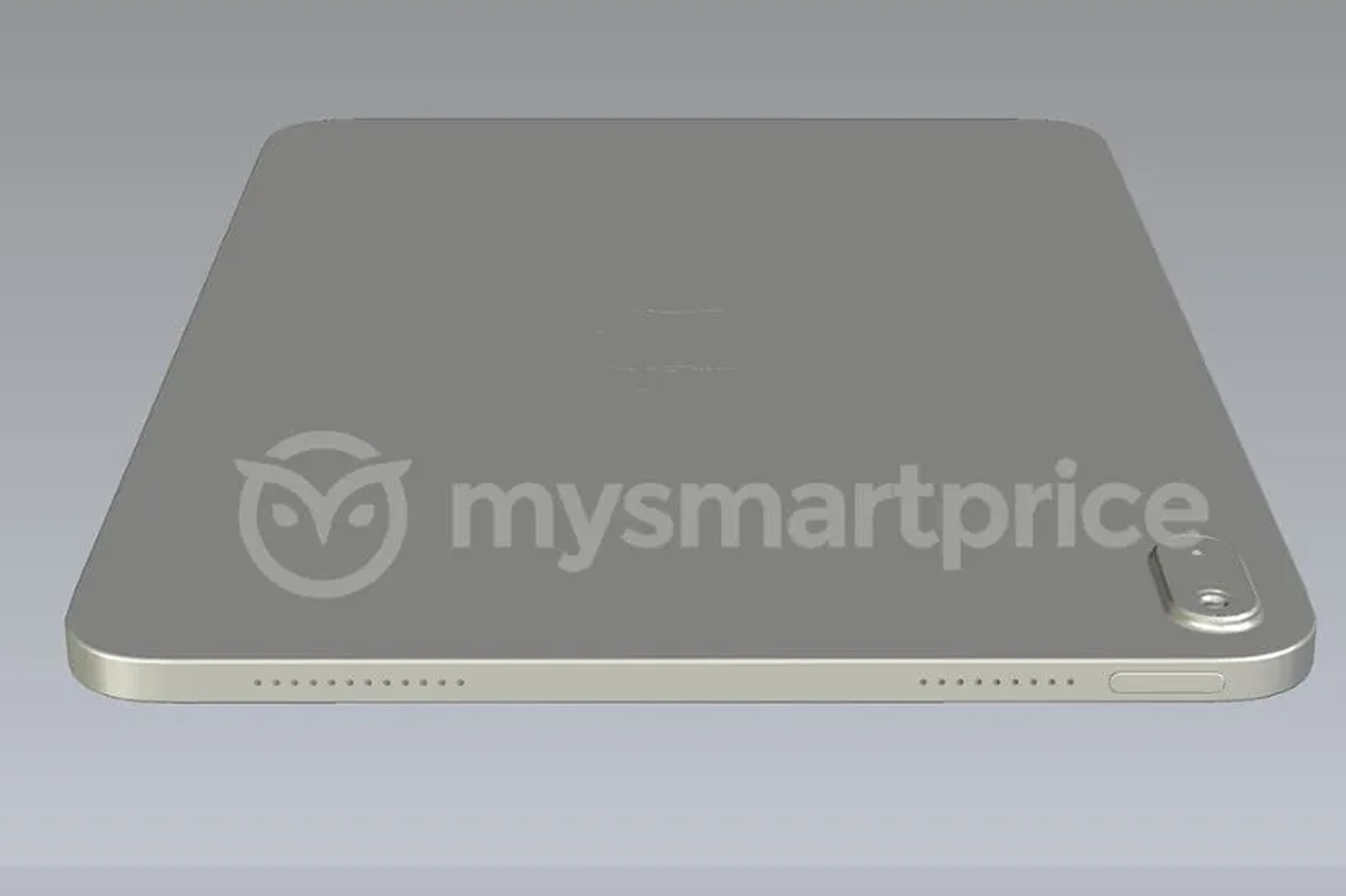 On the back, the iPad 10 would visibly have a photo block. Placed vertically, it is reminiscent of the iPhone X. The device is obviously made up of a single lens and an LED flash.

The death of Lightning on iPad?

The end of the jack port is not the only size change to the iPad 10 program. In order to unify its offer, and comply with European Union directives, Apple would replace the Lightning port with a USB-C port. For the record, the brand has already begun the disappearance of its proprietary connectors on its touch tablets a long time ago, starting with the iPad Pro.

Unfortunately, the 3D renderings unveiled by MySmartPrice do not corroborate previous leaks announcing the death of Lightning on iPad. As the site explains, “The device’s charging port is still a mystery, as renders have a red mark there”.

Successor to the iPad 9, the iPad 10 should be presented in the course of autumn. It would be built around a 10.5-inch touchscreen and compatible with 5G. Apple would entrust the performance to an A14 Bionic chip, the same SoC as that of the iPad Air 4 and the iPhone 12. The brand should be modeled on the price list of the iPad 9, with a starting price below the bar of 400 euros.

iPad: Apple would definitively abandon the jack port, as on iPhone