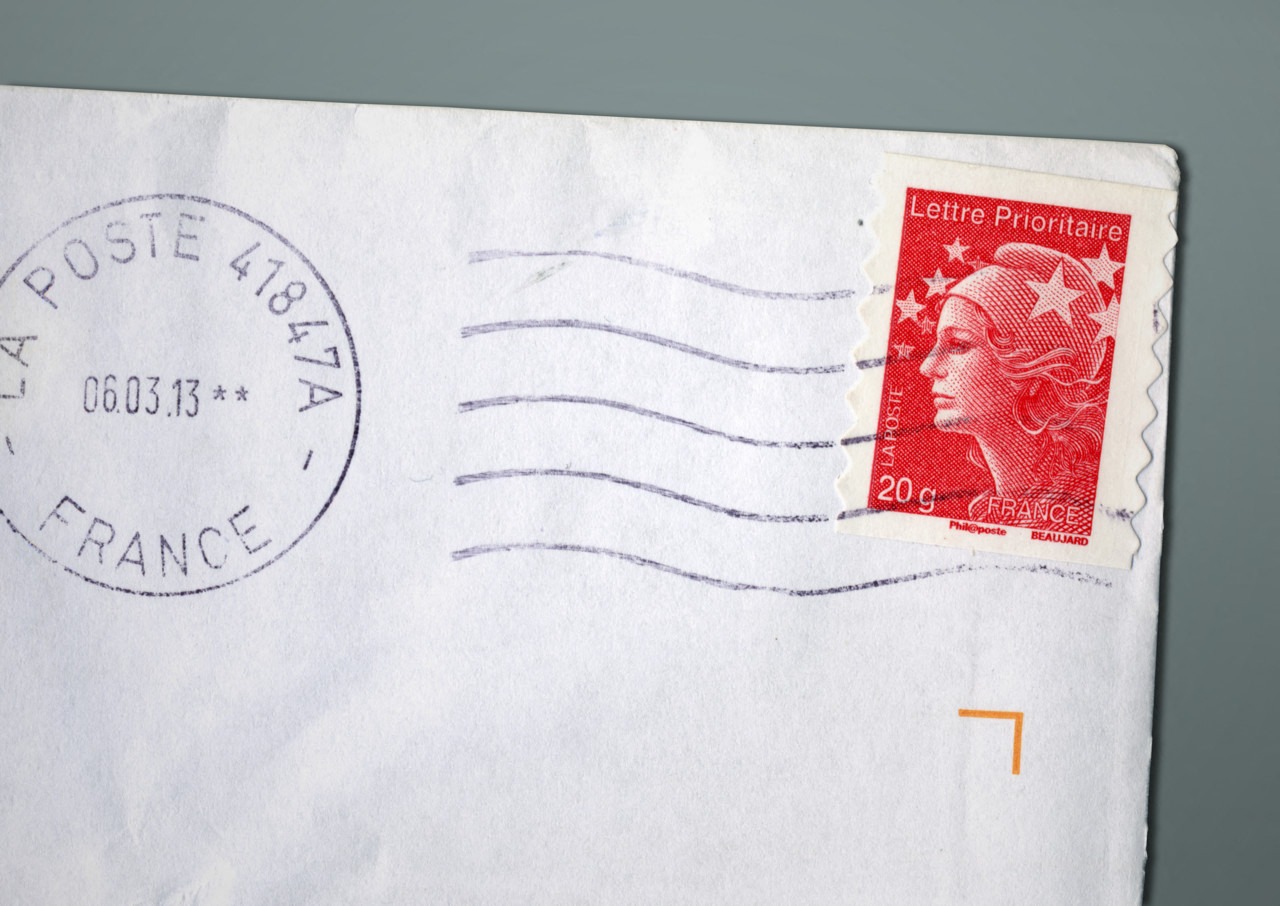 Philatelists should keep one on hand, just in case. The red stamp could well become a collector’s item in the coming years. And for good reason, it will no longer be marketed from from January 1, 2023.

Synonymous with priority mail, which could arrive on D+1, so it’s the end clap for red postage, which has existed since 1849 (173 years, editor’s note).

La Poste, for its part, is promoting a new digital service to replace it, as well as a new range of stamps.

Why does La Poste put an end to the red stamp?

The postal group justifies the abandonment of Priority Mail by its programmed disappearance“replaced by electronic communications such as email and SMS”.

She also believes that the end of the sale of the red stamp will enable her to reduce its carbon footprint.

The new mail range reduces CO2 emissions by 25% (2030 forecast). How ? By optimizing the filling of trucks and stopping the use of planes to transport mail in France.

What is it replaced by?

The company also explains that the service is not purely abandoned. It is replaced by a hybrid dispatch, via internet, “accessible from laposte.fr with your La Poste account or from a post office with the help of a customer adviser or an automaton”, specifies the group.

Concretely, if you want to frank a letter so that it arrives the next day, you must:

Note however, sending an e-letter will cost 1.49 euro (1.99 euros with monitoring), against 1.43 currently. A small increase, then.

For a previous article, Eddy Talbot, federal secretary SUD PTT and postman had reacted to this announcement withnews.fr. He felt that the end of the red stamp meant “the end of the social bond” between the postman and the customer. And feared that “the digital divide” would widen further.

What about other stamps?

Red doesn’t go away on its own. It is accompanied by the Écopli, the gray stamp, the least expensive formula of La Poste which allowed mail to be sent in four days. The gray stamp also disappears at the dawn of the new year 2023.

If, however, you still have these red and gray stamps in your cupboards, don’t panic, their use is still possible, without time limit. For reds, the delivery time goes from one day to three working days.

For its part, the green stamp remains on our envelopes. Only its deadline is extended. Envelopes franked in green will be distributed in three days against two today.

Beautiful stamps will also not be deleted.

If you have important shipments to make, such as checks, or even small goods, La Poste sets up a new type of postage from January 1: the turquoise stamp or rather Lettre Services plus, its official name. Its delivery time is two days.

The minimum price will be €2.95, and it varies according to weight (up to 2 kg). More expensive and therefore longer than the red stamp.

It will also be possible to receive follow-up notifications (to be activated from your customer area).

In the event of a complaint for excessive delay in distribution, a fixed financial compensation of €5 will be paid to you.

With Lettre Services Plus, La Poste is trying to develop its new services. Envelopes can be taken care of from your standardized personal mailbox.

Was this article helpful to you? Know that you can follow Actu in space My News . In one click, after registration, you will find all the news of your favorite cities and brands.

In place of the red stamp, La Poste launches the electronic letter at 1.49 euros