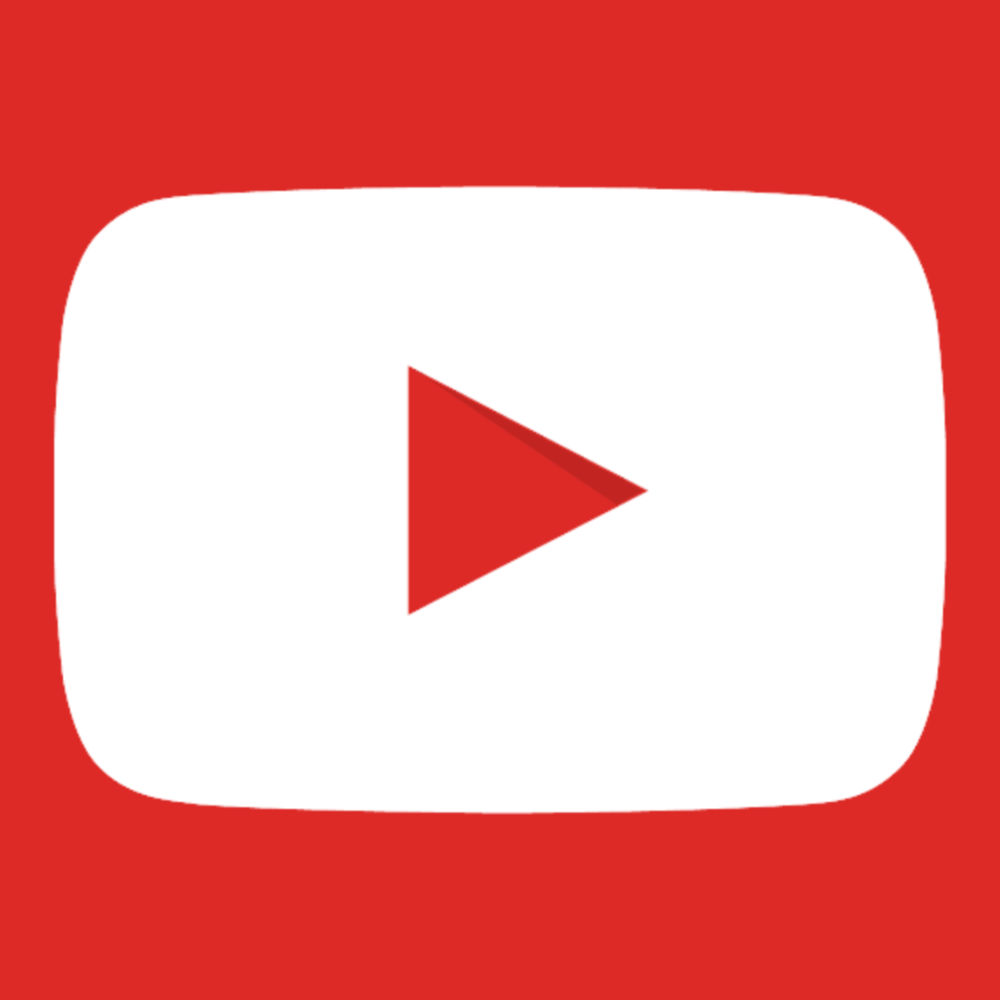 Like Apple, Google is working on features to improve the health and well-being of its users. And the firm is very interested in monitoring the quality of sleep.

Recently, our colleagues from 9to5Google discovered, while searching the .apk file of a company application, the existence of a study intended to provide the Android operating system with a sleep tracking feature. More precisely, this feature would use the microphone of the user’s device to record snoring and coughing during sleep, with the aim of obtaining data on the quality of this sleep.

When Android wants to listen to you while you sleep

Called “Sleep Audio Collection”, this study would nevertheless be reserved for full-time Google employees. 9to5Google relays a note stating that to gain access, the person must be a full-time Googler, and must also have an ideal environment to carry out the searches.

“The environmental conditions required for this study are to have no more than one adult sleeper in the same room who does not work for a competing company”Google would tell attendees.

The objective of the data collection is to develop algorithms for Android that will provide a sleep tracking function. In essence, Google employees participating in the study provide “the data needed to validate, tune and develop such algorithms. »

With regard to privacy, Google would also specify that the recordings do not leave the user’s device, since the data processing would be done locally.

At this time, it is unknown when this feature will be released to the general public. But we can already wonder if people will be comfortable with the idea of ​​being listened to by a product controlled by Google, one of the leaders in online advertising, during their sleep.

We can also wonder on which app this functionality will be offered, and if it will be available on all compatible Android devices (on the hardware level), or if it will be reserved for Google Pixel smartphones. But in any case, the project will make sleep tracking functions available to a wider audience.

A feature that is already available on other Google products

It is important to remember that Google already offers these features on other products. At the end of 2021, Fitbit (the connected bracelet brand that was acquired by Google), announced the Snore & Noise Detect feature.

As explained in a blog post from the brand, this function uses the microphone integrated into the Fitbit bracelet to detect snoring and noise.

“While you sleep, your Fitbit watch will analyze noises in your bedroom, which may include snoring from you, snoring from others, or other sounds like a leaky faucet, car alarm, or barking dog.”had also written Fitbit.

Every morning, the Google brand offers a report on snoring and noise in the Sleep section of its app.

A similar feature is also offered by Google on its second-generation Nest Hub smart displays. “Sleep detection uses Motion Sense to track the sleep of the person closest to the screen. Motion Sense uses low energy radar to detect movement and breathing. Other Nest Hub sensors detect sounds such as snoring and coughing, as well as environmental factors such as light and temperature in the room”, can we read in a Google support page. And of course, the audio recordings do not leave the user’s device, to ensure privacy.

Regarding the feature under development on Android, 9to5Google suspects that it may not be intended for smartphones, but for the future google tabletwhich can be arranged like a connected screen, on a base.

How Google wants to improve the quality of your sleep


Check out our social media profiles and other pages related to themhttps://yaroos.com/related-pages/