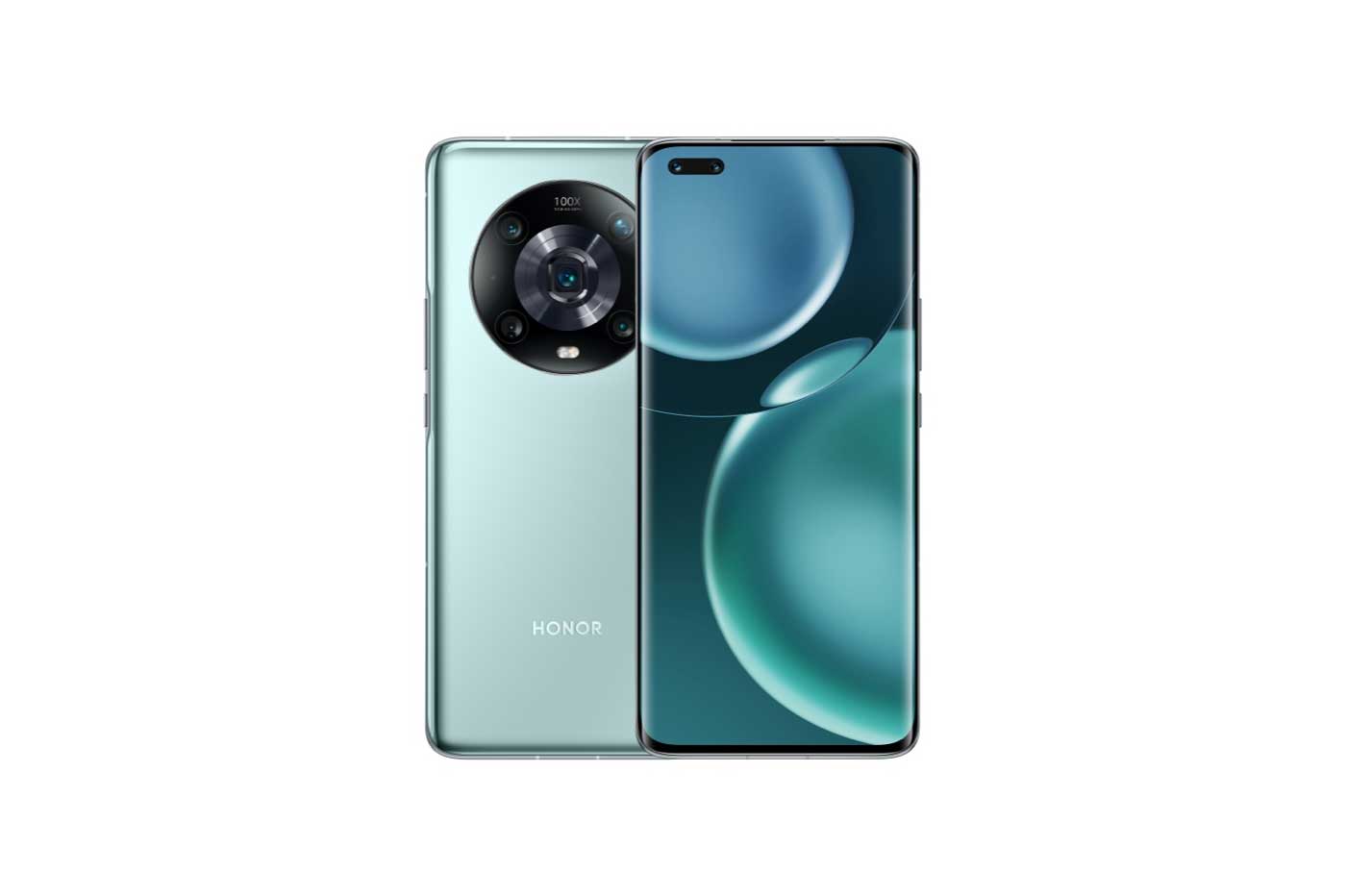 After formalization at MWC 2022, the Honor Magic 4 Pro is packing its bags in France. This premium smartphone, a worthy heir to Huawei, has the arguments to shake up the competition.

Honor is back on the very high end in France. The Chinese brand, which is in the process of become a smartphone giant again, had returned to Europe on tiptoe. The 50 series was promising and the launch of the Honor X8 makes it possible to animate the entry-level. Nevertheless, it lacked a small premium spark to bring Honor into a new dimension.

Rid of Huawei’s problems, Honor made an impression at MWC 2022 in Barcelona by formalizing the Honor Magic 4 Pro. This very high-end smartphone finally arrives in France in May, with the firm intention of being the hit of the summer. The technical sheet has not changed and all the elements mentioned in our columns in February remain valid. The launch in France, however, remains an opportunity to refresh your memory and remember that this model leaves nothing to chance.

Read also : our test of the Honor Magic 4 Pro

Honor Magic 4 Pro: the influence of Huawei in a premium smartphone

Far from its former parent company, Honor has a free hand to offer a complete smartphone. Mean by this that the Google services are present, but we can’t help but draw the parallel with Huawei. The influence of the Chinese giant remains in the general design of an Honor Magic 4 Pro which wants to succeed where the Huawei P50 Pro does not have all the weapons to do so. Flagship of the brand, the Magic 4 Pro has a 6.81-inch curved LTPO display on all four sides. This OLED panel displays a definition of 2,848 x 1,312 pixels and benefits from a refresh rate of 120 Hz. The brightness reaches 1,000 nits and the touch sampling rate at 360 Hz.

Under its hood sits the essential Snapdragon 8 Gen 1 from Qualcomm. While waiting for the announcement of its “Plus” variant, this chip remains a safe bet on the high end which can count on 8 GB of RAM and 256 GB of storage. 5G compatible, the smartphone also offers wifi 6 or Bluetooth 5.2. Its fingerprint reader takes place under the screen.

An ambitious photo block that does not go unnoticed

New premium outsider, the Honor Magic 4 Pro intends to convince in photos. For this, the Chinese manufacturer offers a triple photo module which revolves around a large angle of 50 megapixels featuring a 1/1.56″ sensor. The smartphone adds a 50 megapixel ultra wide-angle (f/2.2) and a 64 megapixel periscope lens. The video experience is not left behind with the Magic-Log Movie Master and AI-based features. The Magic 4 Pro can shoot up to 4K at 60 fps in 10-bit Log. For selfies and video calls, a 12 megapixel (f / 2.4) camera takes place at the front.

Honor adds a 4,600mAh battery to power this powerful setup. She equips herself with the 100W Dual SuperCharge technology from the manufacturer; for a full charge of the mobile (wired) in 30 minutes, and in 35 minutes wirelessly. The wireless mode also allows to recover 50% of autonomy in 15 min. Note that the wired charger is included, but the SuperCharge 100W wireless charger is sold separately.

Available tomorrow, at a “premium” price

The Magic 4 Pro will be released on May 18 at the price of 1,099 euros. It comes in black and a cyan blue livery. For its launch, Honor announces a pre-launch offer which allows you to take advantage of a 100 W SuperCharge wireless charger (value of 179 euros) and a Honor Watch GS3 watch offered. In addition, it is possible to retrieve an Early Bird coupon worth 100 euros on the manufacturer’s website. The pack finally comes back to 999 euros and the offer is valid until May 30.