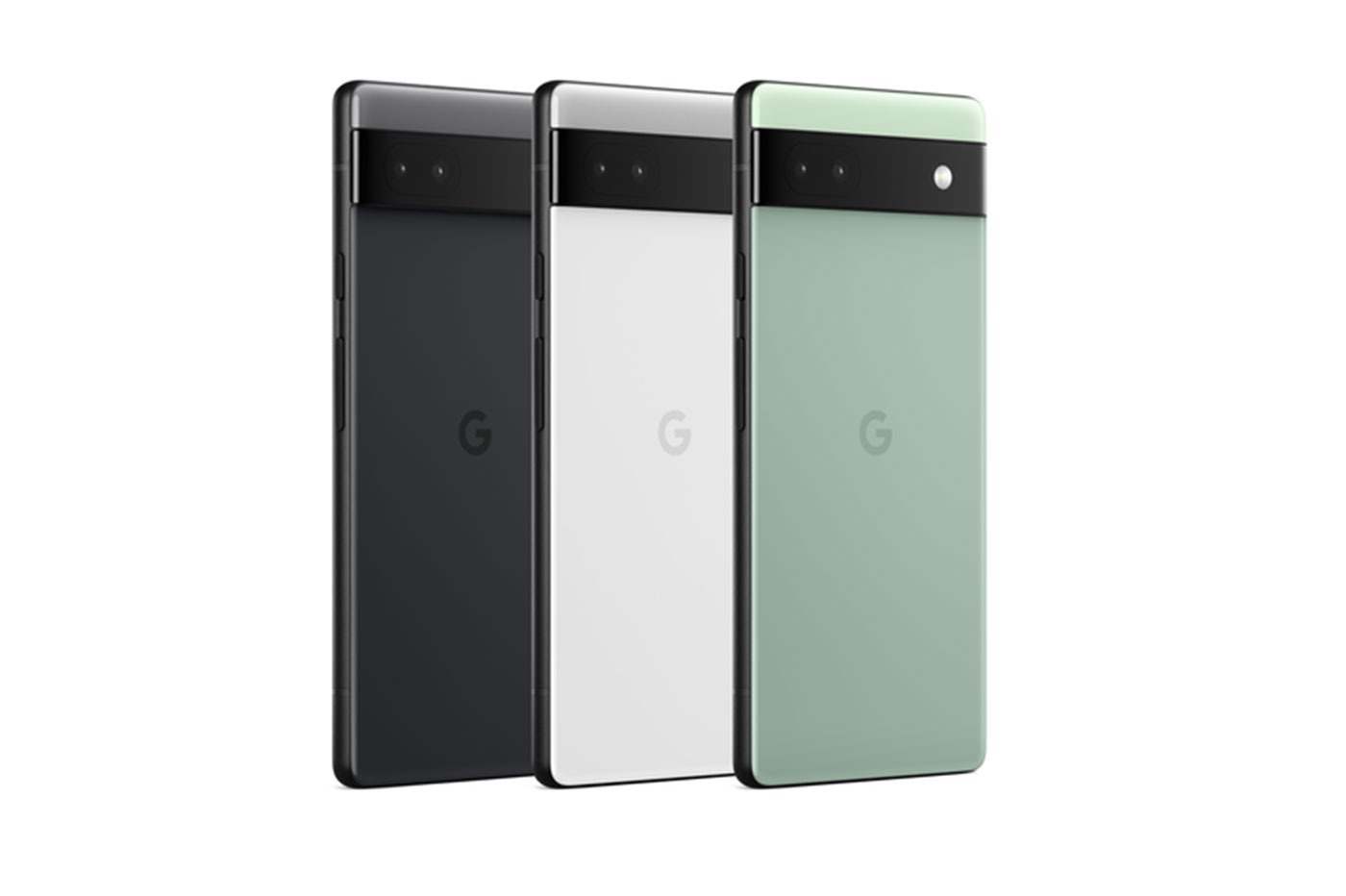 Google has just formalized its new Pixel smartphone. Called the Pixel 6a, it might just be the new king of the midrange, but some of its competitors are already here. Will the new Mountain View smartphone really be able to stand out? We take stock of the forces present.

The highly anticipated Pixel 6a is now official and will be available for pre-order on July 21. Sold for 459 euros, the new mid-range smartphone has serious assets to show off and could be the king of the midrange. However, competition is fierce and other smartphones are already present in the segment, at similar prices.

Even before its launch in France, we wanted compare it to other models who could steal the show. We selected five terminals facing the Google Pixel 6a : the Samsung Galaxy A53 5Gthe Xiaomi Redmi Note 11 Pro+I’Oppo Reno 6the Xiaomi 11T and theiPhone SE 2022. The latter is a little more expensive, but it is still interesting to include it to offer an alternative to Android terminals. To better measure the strengths and weaknesses of each, the best is still to bring them together in a table. You will find the main characteristics of each model, as well as its price (excluding promotion).

How does the Pixel 6a perform against its competitors?

The first observation is that all its models, sold at comparable prices (excluding promotions), are not all identical. Inevitably, these models are recent and the manufacturers make similar choices such as the presence of OLED screens over 6 inches. The only one to stand out is the iPhone SE with its mini format and its Retina HD LCD panel. All devices are 5G compatible and ship a rather comfortable amount of storage, even in their basic version.

With the exception of the iPhone SE, the Google Pixel 6a is more compact than its direct Android opponents. It offers a slab 6.1 inch OLED displaying a Full HD+ definition. The most imposing is the Redmi Note 11 Pro+ 5G with its large 120Hz screen.

A recessed screen (except facing the iPhone SE)

The fact of offering a more compact model is not necessarily an argument against the Pixel 6a. On the other hand, limiting the 60Hz refresh rate puts the new Pixel behind its Android rivals. Google is also losing the numbers battle when it comes to charging, only offering a 4,410 mAh battery with a 18W charging. It’s hard to talk about “fast” charging, especially when compared to Xiaomi models that can go up to 120 W (Xiaomi Redmi Note 11 Pro+). In addition, the Chinese manufacturer continues to offer a charger unlike Samsung, Google or Apple.

One of the Pixel 6a’s key arguments could come from its “heart”. To reduce the final price of their smartphones, Android manufacturers usually offer SoCs that are less efficient than market references. This is the case with Samsung (Eynos 1280), Xiaomi (Dimensity 1200 or 900) and Oppo (Dimensity 900), but not with Google or Apple. These two manufacturers have chosen to integrate the same chip as in their flagship models, namely the Google Tensor for Pixel 6a and A15 Bionic on iPhone SE.

A presence that allows you to take the advantage, especially on the GPU part. On a day-to-day basis, the processor will run most applications smoothly. On the other hand, the Pixel 6a will be able to stand out – like the iPhone SE – on greedy applications or in games. Regarding the RAM, we are in the market average at Google with 6 GB of RAM. Other smartphones, however, are more generous with 8 GB of RAM.

Photo modules: Google stays away from the pixel race

On the photo side, the Xiaomi still have a head start if we stick to the numbers. The two models chosen offer a 108-megapixel main sensor, while Samsung or Oppo opt for a 64-megapixel module. Conversely, Google believes that it is in the old pots that we make the best jam by integrating a 12.2 megapixel main sensor. All of our Android models add ultra-wide angle; as well as sensors dedicated to macro or depth of field. The Samsung Galaxy A53 5G has a quadruple photosensor on the back.

Google is limited to a dual sensor on the back of its smartphone, but it is difficult to draw conclusions. On the latest Pixels like the Pixel 4a, the firm has proven that it is not no need to get into a megapixel races or multiply to offer an excellent photophone. Algorithms and software optimizations are Google’s main strengths to compensate for unimpressive hardware. Also note that the Pixel 6a adds an ultra wide-angle of 12 megapixels, against 8 megapixels on Chinese smartphones (Xiaomi and Oppo).

On the front, there’s an 8-megapixel camera on the Pixel 6a. A definition set back compared to the other Android models in our selection.

Finally, it is interesting to note that the Google model is the only one to offer Wi-Fi 6E and Bluetooth 5.2 in addition to 5G. It also benefits from a IP67 certifiedsuch as the Samsung Galaxy A53 5G.

Google has the advantage on Android updates

Another argument in favor of the Pixel 6a, the presence ofAndroid 12(without overlay) when it comes out and Google tracking. The smartphone will be guaranteed to be the first to benefit from the latest OS news and should be entitled to five years of updates. If all Android manufacturers are making efforts, Google has an advantage on this point and is approaching Apple, which remains a benchmark in this area. For other manufacturers, the latest innovations will undoubtedly arrive on the flagship models before landing on its mid-range smartphones.

Google Pixel 6a: who are its real competitors?