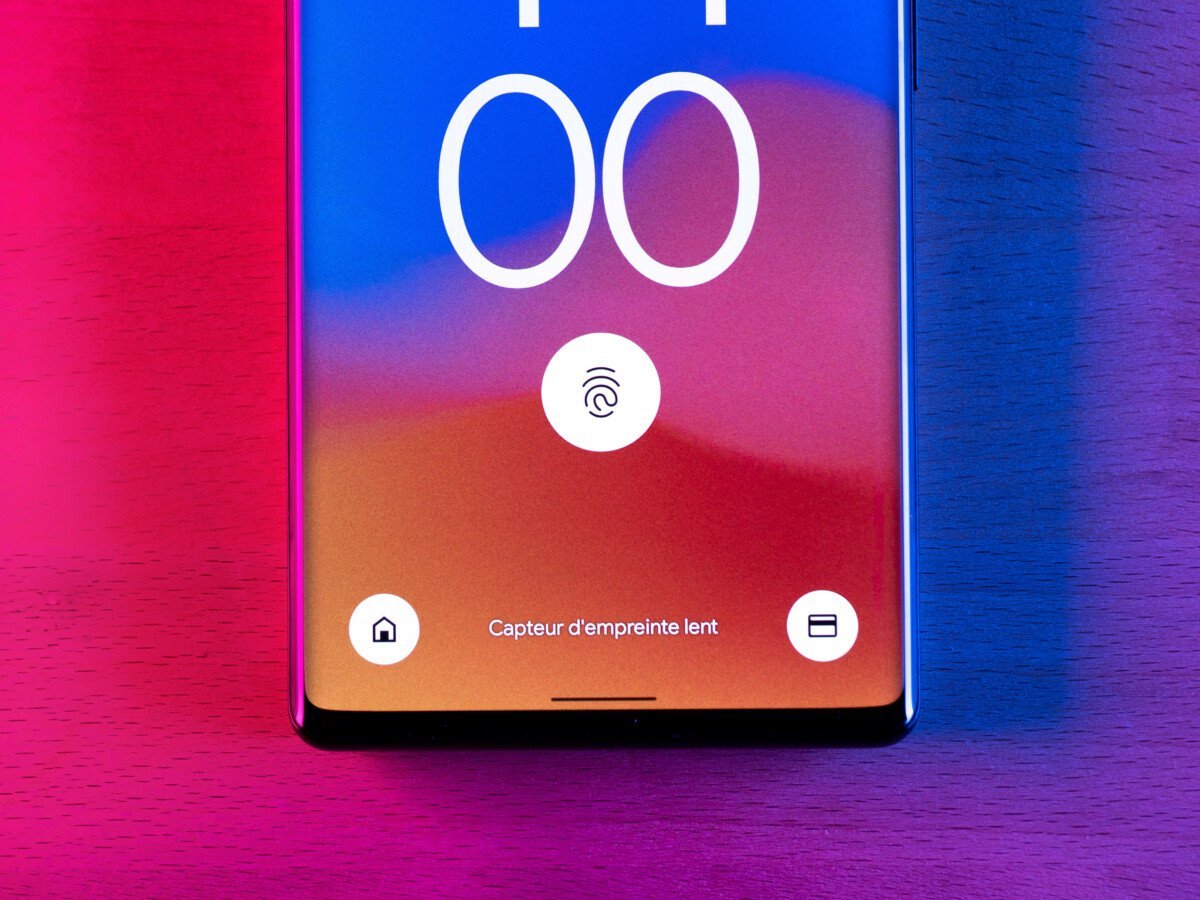 Good news for users of Pixel 6 and Pixel 6 Pro. Android 13 Beta 2 has just made its arrival on Google’s smartphones and brings with it some improvements, including a notable one reported by a Reddit user by the name of just_lurking_through.

An optimization made on the new beta 2 of Android 13

So, this seems like great news for Pixel users, who could face a few annoying little authentication issues on their device over time. However, the user does not recommend installing this new beta immediately, simply because of the bugs that may be present.

In general, installing a beta on your main smartphone is not something that we recommend to normal users, because there are usually many unforeseen events on these versions and the lack of stability might not be worth the blow compared to the expected benefits.

In addition to software-related bugs, your smartphone battery could take a big hit if you use this beta version, as it is not yet optimized for daily use and is still in development at present. We will therefore have to wait for the next school year to hope to see these improvements arrive in the stable version of the Google OS which generally appears around August with a priority launch on Pixel devices.

A more reliable authentication system in the future

The next quarterly feature update for Pixels is also coming this June and there is also a possibility that this update will also bring its share of improvements on this side. Google could even why not there implement its facial recognition functionality long-awaited on the Pixel 6 Pro. Signs of the arrival of this possibility having shown themselves recently.

We also recently learned that the Pixel 6a would also benefit from an improvement in its fingerprint reader, the information coming directly from Rick Osterloh, vice president of products and services at Google. The Pixel 7 and 7 Pro should make their arrival this fall and we can hope that by then Google will have been able to correct the defects of its sensor to raise it to the height of what today’s flagships can offer.