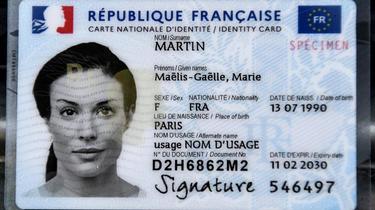 The WhatsApp application, which allows you to receive messages from all over the world, has more than 2 billion users worldwide. From May 31, it will no longer be compatible with certain mobile phones whose Android and IOS versions are considered obsolete.

It’s official, the WhatsApp application is evolving. This new version, however, will leave some users on the sidelines, as it will no longer be compatible with older versions of Android and iOS of your smartphones.

Here is the list of smartphones whose operating system with an earlier version of iOS or Android will no longer be supported by WhatsApp:

How do you know if your smartphone is affected?

To check that your phone has the correct version to continue using WhatsApp Messenger, you have to do a little manipulation, in the settings of your Android or iOS smartphone. For iPhones, you will have to go to the menu, then to the settings, then to “Information”. Your software version is displayed on the screen. For Android users, you will need to go to your Samsung’s settings and press “System”, then “System update”. The Android version will appear on your smartphone screen.

To update your Android smartphone, simply go to your mobile phone settings. Go to the “Settings” application then to “System” and to “Advanced Settings”. Finally, click on “System Update” to check for a possible update, and download it.

If you have an iPhone and need to update your operating system, back up your phone data to iCloud. Connect your iPhone with its mains charger and connect it to the WI-FI network. Tap the “Settings” app on the iPhone. Then go to the “General” menu.

Then go to “Software Update” and tap on “Download and Install”. You will get the latest iOS update.

From May 31, WhatsApp will no longer work on these cell phones.