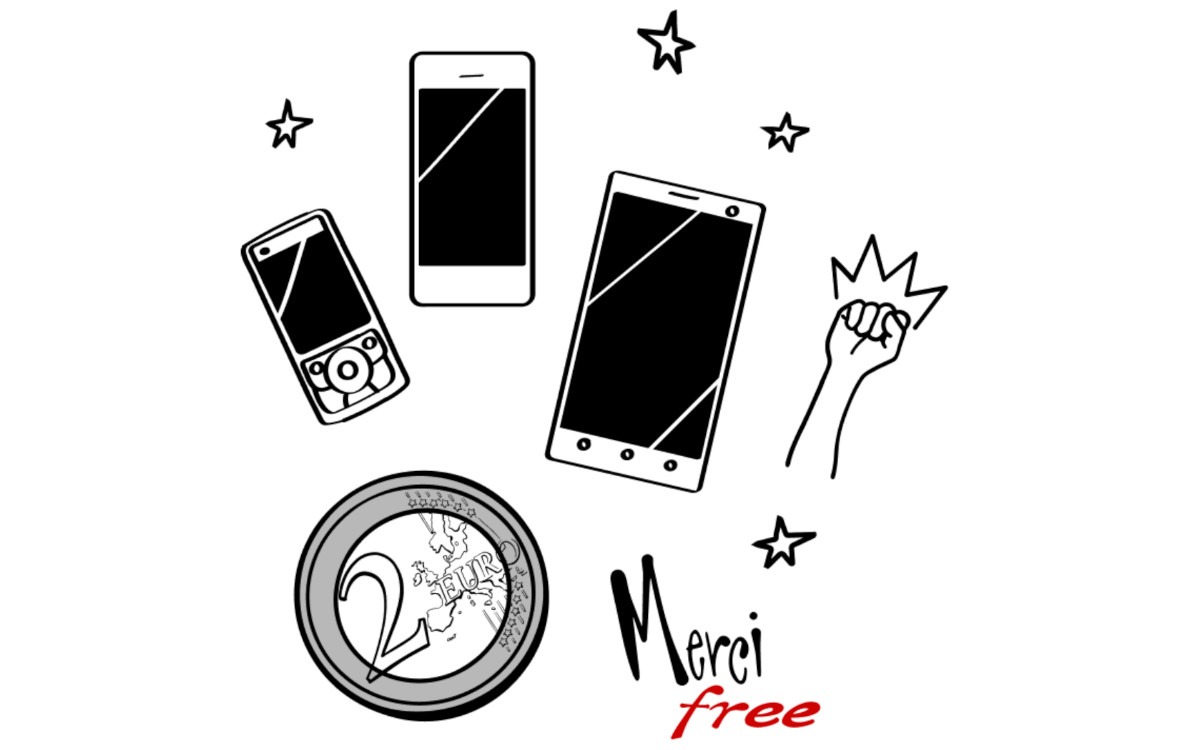 There will be no price increase at Free Mobile. The French operator confirms this while all its competitors have announced an increase in subscription prices justified by the difficult economic context at the start of the year. The package at 2 euros therefore remains at 2 euros. The unlimited package will continue to be billed at 19.99 euros. Even stronger, Free announces that prices will not change until 2027!

In recent weeks, mobile operators have multiplied alerts to their subscribers. There will be price increases. The reason ? The economic context, of course. The cost of energy. Inflation. In December 2022, Orange got the ball rolling. The French incumbent operator has announced an increase in the monthly bill for subscribers. The amount would be 1 euro for blocked packages and 2 euros for Open packages. These increases will be effective from March 2023.

Also Read – 4G deployment: Free Mobile is the most active operator in December 2022

Shortly after, the competition announced a similar increase in its price list. A few tens of euro cents at SFR. From 1 euro to 3 euros depending on the plan at Bouygues Télécom. The reasons are the same. But the implementation is faster, since it will be effective from the January 2023 invoice. And while SFR, Orange and Bouygues Telecom announced the inflationary evolution of their prices, Free firmly held its position.

Free does not increase its prices unlike competitors

Indeed, Xavier Niel’s operator has always said that there would be no price increase at Free Mobile. And he still confirms it today. By way of press release, Free Mobile confirms that there will be no price increase in 2023. The 2 euro package will remain at 2 euros. And the unlimited plan will be marketed at its initial price of 19.99 euros. On the occasion of the 10th anniversary of Free Mobile, Xavier Niel recalled being the only one to have kept the same rates on these two packages then the beginning. And so it will continue. In addition, the price of mobile plans applied to Freebox subscribers (Revolution, Pop and Delta) will not change either.

In its press release, Free Mobile indicates that there will be no change in 2023 ” despite the inflationary context and the heavy investments (…) to deploy 5G “, explains Thomas Reynaud, the general manager of Free. And despite the announcement in November 2022 by the government ofa general increase of 0.75 euros on all fixed and mobile plans and included in the 2023 Finance Law. It therefore seems that Free Mobile will absorb not only the increase in energy prices, but also this increase announced by the government.

This “non-increase” in prices is also permanent. Free confirms its commitment not to increase prices over the next four years. Either until 2027. This is a good argument to attract subscribers from the competition.

Free prides itself on not increasing its mobile rates, unlike its competitors