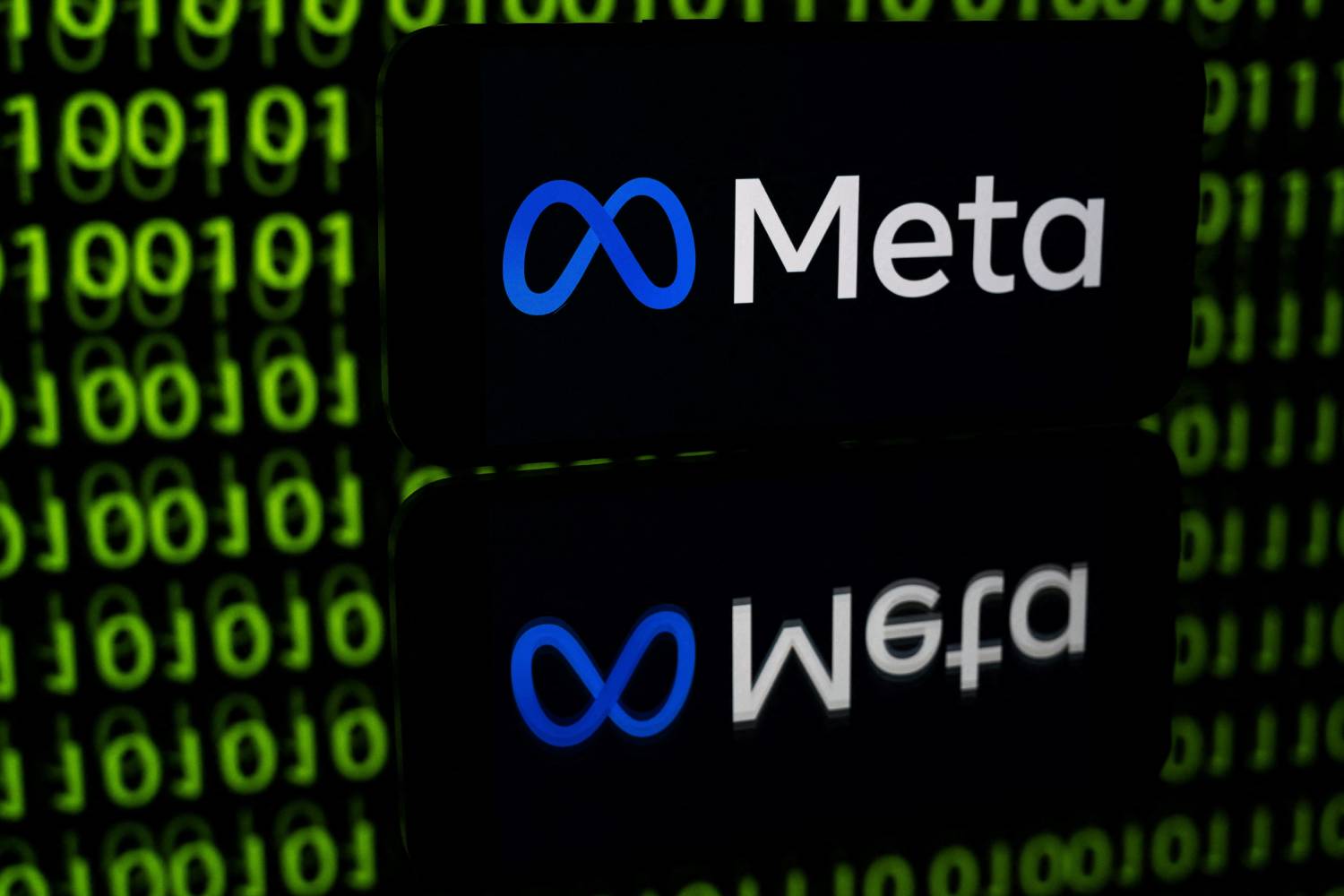 Here is their platform : “The layoff announcements at Meta Amazon, Twitter , Salesforce follow each other and look alike to number in the hundreds of thousands, and this may just be the beginning. These companies, which make profession of the future, use very old methods to face the economic situation. “Degrease”, as commentators say, remains a proven way to respond to short-term market logics. Beyond the context, however, the overheating could have deeper origins. When you lift the hood of the “Big Tech”we realize that the engine has kilometers on the clock.

Basically, most businesses in the American West haven’t changed their model that much in twenty years. For many, it is still about collecting data, analyzing it and selling it. But the progress of artificial intelligence is now such that we are entering the era of synthetic data: sets of data created artificially to imitate (for example) human behavior, train algorithms or put platforms on steroids. In theory, therefore, if anyone can create data, the Gafam business model could be seriously undermined. When you add to this the raging talent war and eroding monopolies under constant pressure from European and American regulators, what is left? Well, a lot of money to invest.

The “Big Tech” therefore take bets on the future: whether Meta and its metaverse, Google or Amazon in sport or health, there is no shortage of possible worlds. What we observe is that these bets are less bets on the technology itself than on human behavior. Voltaire said of the Holy Roman Empire that it was neither holy, nor Roman, nor an empire. The metaverse, similarly, is only the rebranding of technologies that date back to the 1980s. The investments made by Mark Zuckerberg in this area are based on the idea, still uncertain, that users will gradually abandon their telephones to enjoy experiences or services digital in virtual or augmented reality.

Read also – Amazon: how the American giant is eyeing the health sector

When it comes to technology, always be wary of oracles. What we observe nevertheless at ReD Associates, to work closer to certain actors of Silicon Valley, it is that all are more concerned to reinvest the sphere of the human. Paradoxical reaction to the rise of AI? In any case, their current reflections revolve around questions of identity, expression, creativity, belonging and ethics… So many areas which for the moment escape robots. In this respect, science will need to be accompanied by a conscience based on the work of anthropologists, sociologists and philosophers. After having built for twenty years an economy of abundance and attention, we could then see the emergence of new technological lights, finally focused on the care and the quality of human relations. »

For ReD Associates, “Big Tech is concerned with reinvesting in the human sphere”