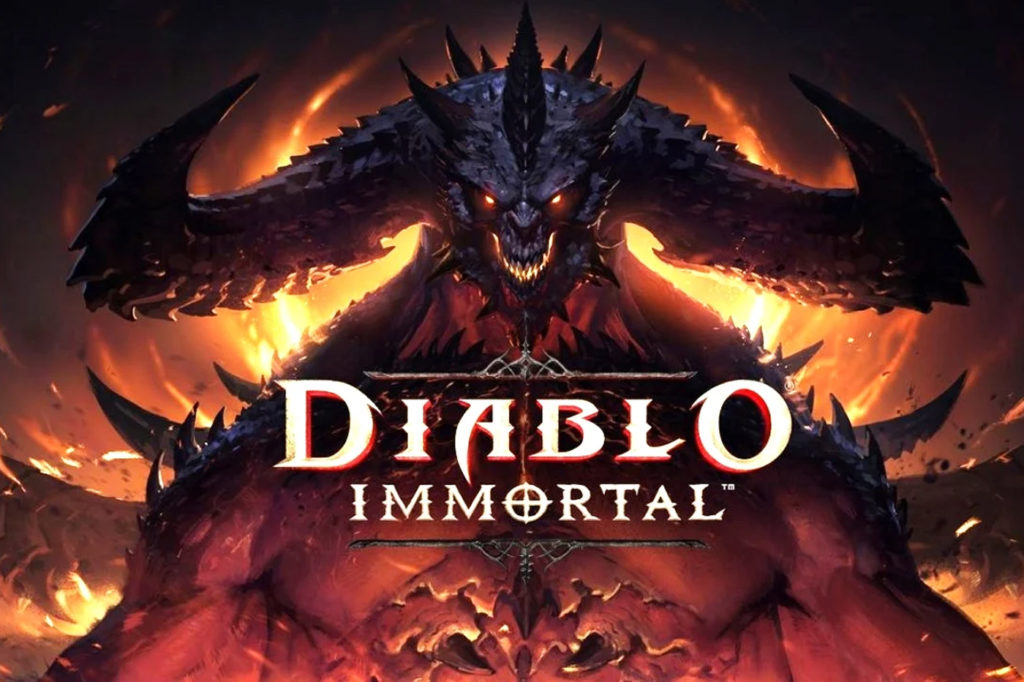 Following the discontent of players vis-à-vis the free-to-play model of Diablo Immortal, we decided to erect a selection of alternatives to the Blizzard title. With free-to-play games on Android and iOS, but by no means pay-to-win.

After a long wait, Diablo Immortal finally released on Android and iPhone. But as we told you about recently, the game has already drawn a slew of criticism from gamers. If the title is not fundamentally bad in terms of story or gameplay, it is above all its “free-to-play” model that poses a problem, since it is closer to a pay-to-win than anything else.

As a reminder, a data miner had revealed all the mechanics of the title. For example, he explained that it would cost players up to 60,000 to 100,000 euros to completely upgrade the basic equipment. An aberration for mobile players, who are tired of playing free titles where those who pay with real money perform better than the others.

In an almost revengeful spirit, we have therefore decided to offer you a small selection of solid alternatives to Diablo Immortalawaiting the arrival of Path of Exile on mobiles. A choice of recent and old games, available on Android, iOS or both. This list does not only include free-to-play games, the interest being simply that they are close to Diablo.

If you are looking for a “true” free-to-play alternative to Diablo Immortalthen Eternium is a good choice. If you’re a fan of classic action RPGs where you embark on quests with multiple classes to choose from and have the ability to upgrade everything from your skills to your weaponry, you’ll be hooked. The title is free-to-play on Android and iOS.

Vampire’s Fall: Origins is a true homage to classic RPGs. After receiving very positive feedback from console and PC gamers, the dark fantasy title, born out of love for old-school games, has won over mobile gamers. This is a complete game filled with quests galore that will keep you busy for hours. The title is free-to-play on Android and iOS.

TitanQuest is probably the closest experience to a Diablo on smartphones. The title is filled with mythological monsters to destroy, many dungeons to explore and loot to collect. However, it is not cheap since it will cost €17.99 on the App Store and €19.99 on the Play Store. But believe us, the game is worth the candle.

This game offers four playable characters, with their own fighting style and skill trees. The narration is well done, with dialogue fully dubbed in English and various NPCs intervening in independent sub-quests. A very solid alternative to Diablo Immortal, as well as being a great mobile game overall. It costs €7.49 on the Play Store and €6.99 on the App Store.

Wayward Souls is an action-adventure game designed for quick play with high replayability. Levels are randomly generated. You have six characters to play with their own playstyles, abilities, and gear. Explore and fight for your survival, in combat where your tactics, positioning and timing matter. It costs €8.49 on the Play Store and €7.99 on the App Store.

Implosion is a sci-fi hack’n’slash game with fluid and enjoyable combat. The graphics are quite good for a game on smartphones and the soundtrack was still mixed with care by John Kurlander, the sound engineer of the trilogy of the Lord of the Rings by Peter Jackson. The installation and the first missions are free, but you will have to take out the credit card to unlock the entire title.

Battle Chasers: Nightwar is an RPG inspired by the great classics of the genre, the only difference being that it offers classic JRPG turn-based combat. The title offers a rich story, with six unlikely heroes to play, each with their own unique abilities, perks, items and dungeon skills. It costs €9.99 on the Play Store and €3.99 on the App Store.

Crashlands is a game that steals some ideas from Diablo while incorporating some small modern elements. The title offers thirty hours of play, without advertisements. It is both addictive, comprehensive and very fun. Its cost is set at €7.49 on the Play Store and €6.99 on the App Store.

9th Dawn III is a 2D role-playing game with hack’n’slash elements. You will have to dive into the depths of the darkest dungeons, fight hundreds of unique monsters and search for vast amounts of rewards, treasures and rare materials to collect. It costs €9.49 on the Play Store and €9.99 on the App Store.

Hero Siege is another hack’n’slash with some roguelike and RPG elements. The title offers a solid talent tree, a lot of loot to collect and improve, a long lifespan and very nice pixel art graphics. Randomly generated levels, items, dungeons, bosses, secrets and events. Every game session you play is different. 16 classes are playable with their own unique talent trees. The price is set at €7.99 on the Play Store and €6.99 on the App Store.