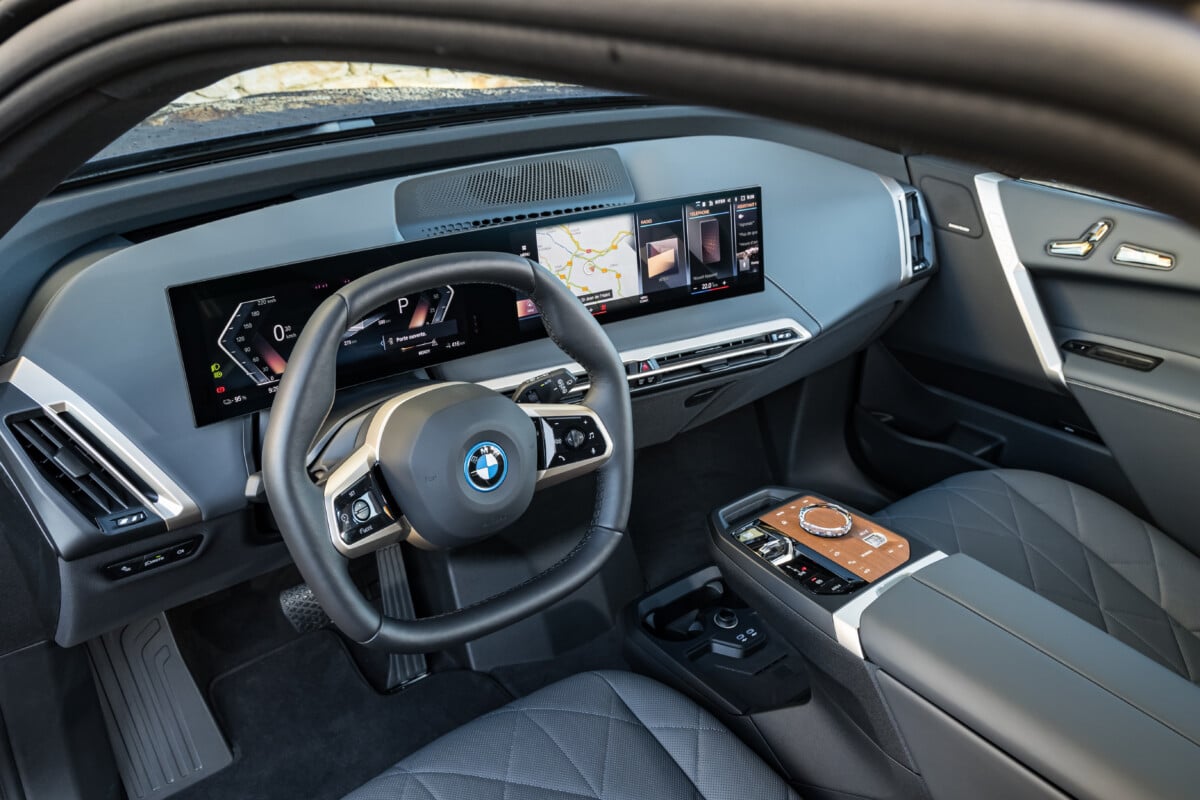 On the occasion of CES in Las Vegas, BMW announced some important new features coming to its models, starting with the iDrive 9 infotainment system, which will run on Android.

In March 2021, BMW presented its iDrive 8 multimedia system. It is a kind of revolution for the manufacturer, since this new operating system has revolutionized the interiors of the most modern BMWs.

For a better customer experience

A little over a year and a half after its presentation, BMW will soon be making major changes to its system with the arrival of the iDrive 9 system. And the first vehicle to benefit from it will not be one of the manufacturer’s flagship models like the new BMW i7but the “small” SUV X1.

Within two months, the BMW iDrive 9 system will therefore arrive on the BMW X1 and iX1 with a whole new user interface, new features, and even an app store. It must be said that the ergonomics of the BMW iDrive 8 sometimes left something to be desired, with numerous menus and sub-menus making navigation sometimes complicated. On the other hand, for customers who have already received their X1, they will not be able to have an update with iDrive 9. 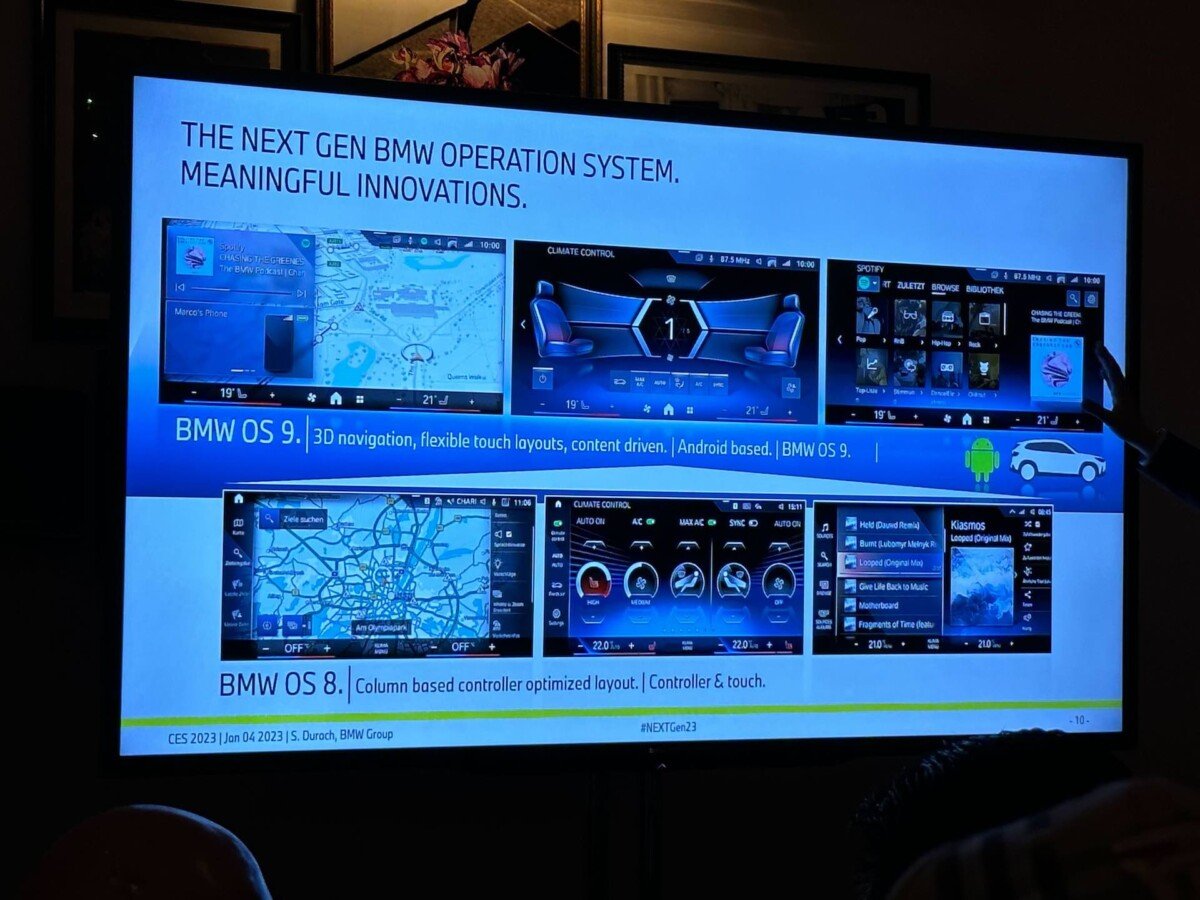 Indeed, according to the words of BMW reported by BMW-Blog, “This only applies to vehicles new to the production line, as the iDrive 9 technology relies on a new central infotainment unit. BMWs with iDrive 8 already in the field will not be able to upgrade to OS9. Of course, however, they will continue to be updated via Remote Software Updates. »

For higher end models like the new BMW i7 or the future BMW i5, it will be an iDrive 8.5 multimedia system, but the brand indicates that it will be practically identical to the iDrive 9. Why this difference? According to BMW, it is for technical reasons and coding platforms that each car uses.

The BMW 5 Series or 7 Series, and most other larger BMW models globally, have systems based on linuxwhile the new X1, and future X2 and Future Minis have systems based on Android-Automotive as it was planned for several months. So, updated iDrive systems need to be slightly different to work with each system.

However, iDrive 8.5 and iDrive 9 will be identical and have the same user interface. There will simply be some differences in terms of functionality. For example, iDrive 8.5 does not app store of the iDrive 9 system. For those allergic to touch screens, BMW has also indicated that it is working on a more efficient voice command.

BMW announces the integration of Android Automotive in some of its vehicles for the first time in March 2023. Unfortunately, everything indicates that the system should not embed Google applications and services.
Read more

BMWs are changing with the switch to Android