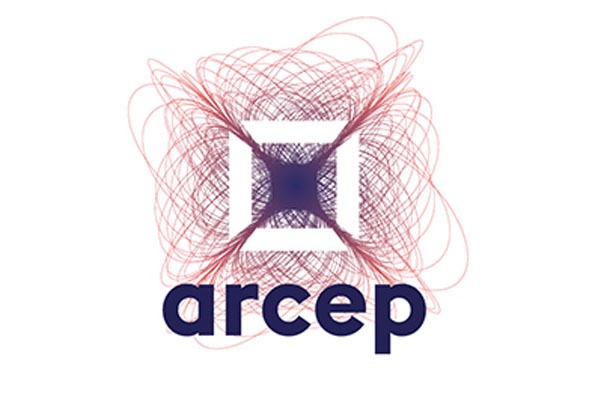 The Telecoms Regulatory Authority (Arcep) published its new observatory on the telecommunications market in the third quarter of 2022. Operator revenues continued to increase during the period and 5G already has 6.2 million users.

During the third quarter of 2022, operator revenues continued to climb. They grew by 1.9%, a small decline compared to the 2.2% growth recorded in the first half of 2022.

The growth comes from mobile with the sale of packages as well as the purchase of terminals. On the fixed line, the dynamic is quite different since revenues are stable, even declining according to the regulator. In all, the operators recorded revenues of 9.2 billion euros excluding tax between the beginning of July and the end of September.

On mobile, growth was 4% over the quarter, of which 1 point is due to the recovery in mobile usage by French customers abroad. This revenue was up 52% ​​year-on-year thanks to an increase in trips abroad compared to 2021. Roaming revenue is 140 million euros excluding tax, which represents 16% less than in 2019.

In addition, the average income per subscription increased slightly, rising to 15 euros excluding tax per month, its highest level for 5 years.

On the landline, the situation is very different. Revenues thus fell by 0.2% over one year, from 4.14 billion euros in the third quarter of 2021 to 4.13 billion euros a year later. The average bill for a high and very high speed internet subscription is 33.21 euros excluding tax per month, a stable level compared to the second quarter.

Low-speed services will lower the average income but they are less and less present today, they fell again by 14% in the third quarter.

Fiber continues to grow and in the third quarter, France had 17.2 million subscriptions to this technology, out of the 33 million connectable premises. Fiber has been the majority in the technology mix since the second quarter of 2022 and its place will only increase in the future, especially with the copper shutdown project.

The pace is however reduced a little but nothing to worry about since the number of subscribers has increased by 3.7 million in one year. This pushes the decline of ADSL since users migrate from one network to another, there were 2.6 million fewer ADSL subscriptions in the third quarter.

At the end of September, the number of active users on 5G networks reached 6.2 million, or 6% of the total number of SIM cards in service. Their number increased by 1.1 million in one quarter and the increase will continue in the coming quarters, as the number of 5G antennas increases as well as the renewal of French smartphones.

In total, 82.5 million SIMs are in circulation, including 74.8 million packages. Growth remains sustained in this segment.

Arcep: operators reach 6.2 million 5G users in total in the third quarter of 2022