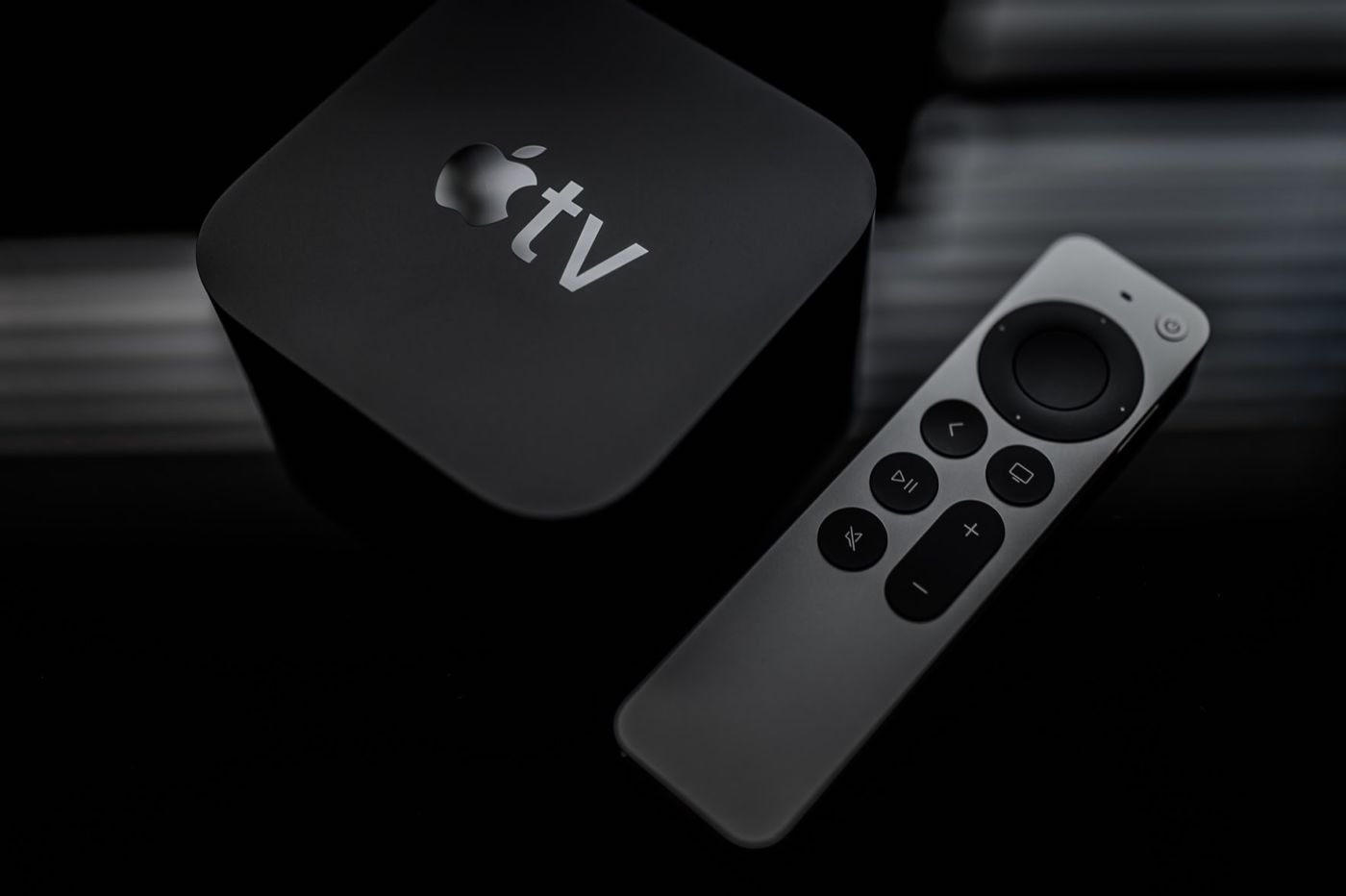 For starters, it’s obviously the iPhone 15s that should be front and center by the end of next year. Under the hull few things should change, but the design, meanwhile, is likely to be revisited. Indeed, some whisper that the iPhone 15 will have more rounded edges on the back, like a certain iPhone 5c in its day. Additionally, the device could ditch physical buttons in favor of haptic feedback, including for volume. However, do not expect to see a model land with USB-C socket for the moment. The European Commission has decided to force manufacturers to get started, but Cupertino has until the end of 2024 to get up to speed.

Unsurprisingly, the supposed iPhone 15 Pro and iPhone 15 Pro Max will also be there towards the end of the third quarter of 2023. We should find the triple rear photo sensor with LiDAR, capable of take more successful night shots. The iPhone 15 Pro will continue to be the only ones to be entitled to a ProMotion refresh rate of one hundred and twenty frames per second, unlike the “classic” iPhone 15s. Of course, let us remember that this is again about rumors that the manufacturer does not officially confirm.

Beyond the old models, new iPhones should be compatible with the next version of Apple’s mobile operating system. Probably titled iOS 17, this one will surely focus on the privacyas often since the arrival of Tim Cook at the head of the publisher.

No iPhone SE 4 yet

If several corridor noises already evoke a fourth generation iPhone SE, this one is still too far for most informants. Its format could soon resume that of the iPhone XR, but there again it would be necessary to wait until 2024 to accommodate Face ID on the mid-range collection.

On the services side, on the other hand, Apple reserves us without hesitation nice surprises with for example a streaming app 100% dedicated to classical music. Major Apple TV+ titles are also in production, including:

Note also that several clues suggest that Apple is preparing theiPhone by subscription, at least in the United States. For the moment it is only possible to spread the payment during a purchase in France, but the rental, which could make it possible to change the model when a new one is released, remains offered only by third parties.

Now let’s move on to wearables. Like every year, alongside the iPhone will also be presented connected watches if Apple does not deviate from its habits. We could then discover theApple Watch Series 9, but nothing has been mentioned about a possible Apple Watch Ultra 2 as of yet. The current version is already very powerful and just released, it is also hard to imagine the manufacturer rushing before validating the success of this first edition. We can also cite the case of the AirPods Max, which date from December 2020. New colors are expected, but again, nothing has been specified regarding 2023 to date.

For the house, on the other hand, it is apparently an even more affordable Apple TV which would be in the boxes and still with a 4K definition.

iPad: not much new on the horizon

Apple’s tablets are the best-selling tablets of all brands today. The American firm therefore has every interest in developing new models every year, but the benefits for customers have been mixed with the latest generations. Except perhaps for the iPad 10, which has suddenly acquired an appearance that puts an end to the iconic curvatures of the range.

So of course, here and there we have heard about more efficient screens or even features similar to macOS, but not enough to whip a cat.

No, THE real revelation of 2023 will probably be rather the famous VR headset that Apple has been preparing in secret for several years now. According to our colleagues from iPhon.fr, users could enjoy a first taste in January, where the operating system would be in the spotlight. The presentation of the device would ask for it to wait until the Worldwide Developer Conference which usually takes place in June. As for placing on the market, the timetable would aim end of 2023 as soon as possible, but stocks will be limited. In case of delay (easily possible on such a project) or breakage, the waiting time will be longer. 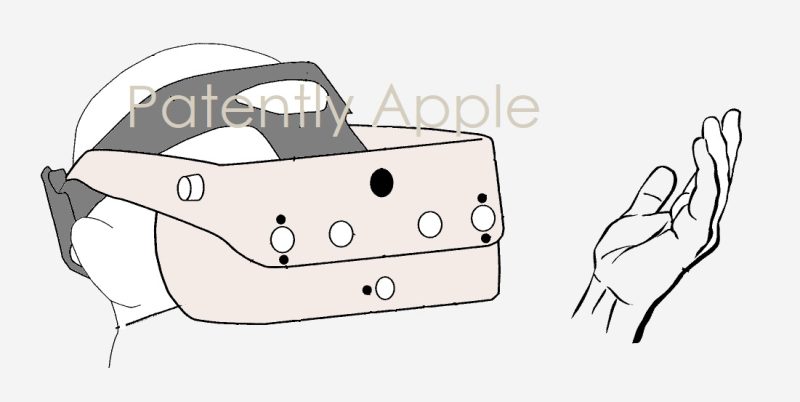 an Apple patent for a VR headset concept © USPTO / Apple

Finally, you should know that Apple is also working, like every year, to create new laptops and desktops.

The first is the new Mac Pro, the release of which is almost certain. Indeed, Apple had announced at the end of 2020 that it wanted to update all its computers to the program Apple silicon which consists in designing its own chips instead of Intel processors. And in just two years. But as we can see by going to the Apple Store, the Mac Pro of 2019 is far from corresponding to this description…

The machine is therefore clearly late, but its next version, which will undoubtedly arrive in 2023, will automatically be considered the most powerful Mac ever designed. Note that a version still compatible with Intel components may be in preparation at the same time, but as often Apple has not officially confirmed the news… 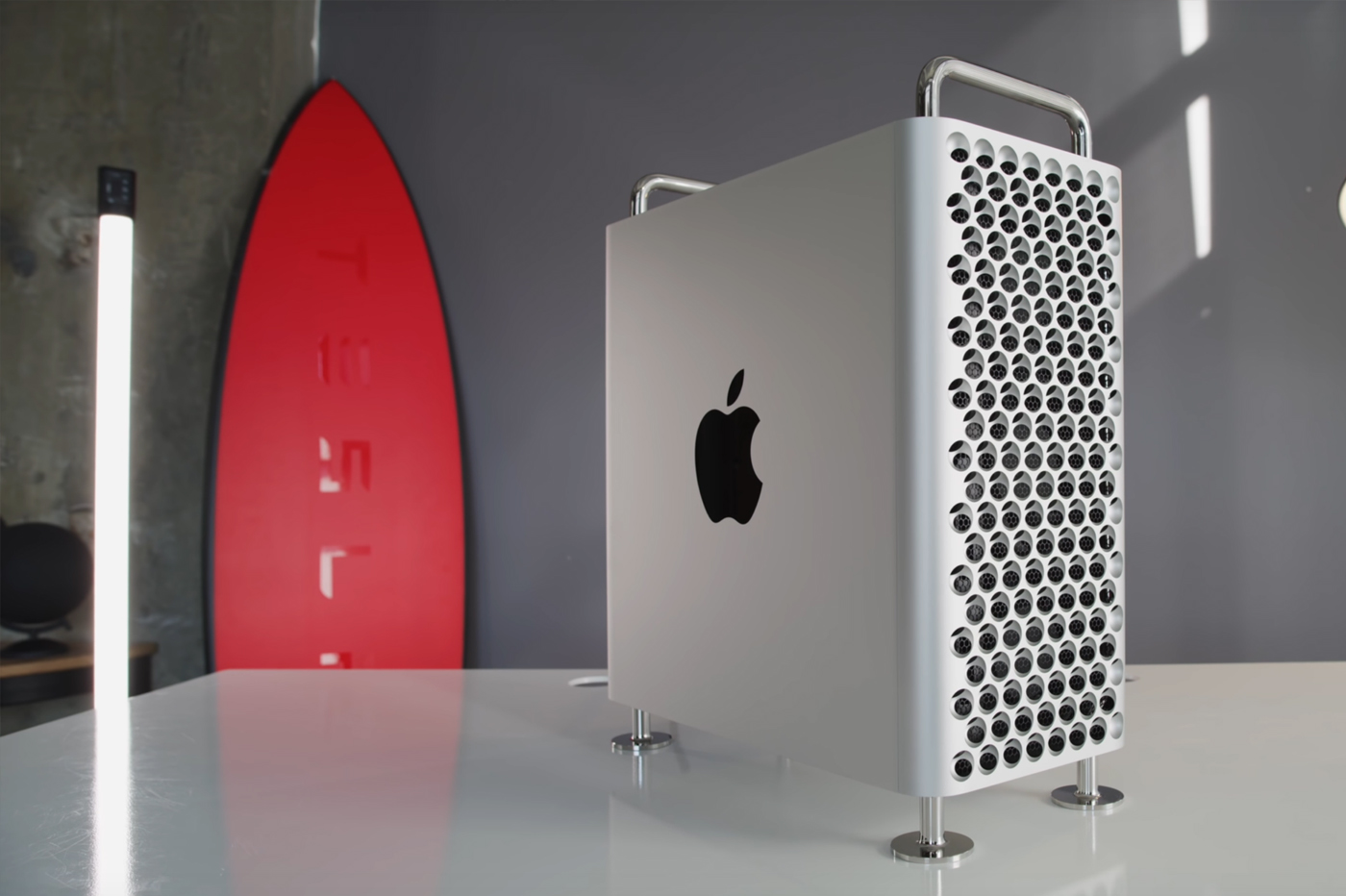 With this, it is the 14-inch MacBook Pro and the 16-inch MacBook Pro that should be renewed. We should see them land in stores with M2 Pro and M2 Max chips if the manufacturer does not change anything in its nomenclature, always with notch in the front. Given that the current versions have already seriously revolutionized the range (return of MagSafe, HDMI port, SD card reader and notch), however, do not expect more than a minor update.

Apple’s latest foal for 2023: the Mac mini, with M2 chip. Here again the product has been awaited long enough to guarantee an almost certain prognosis regarding commercialization. The date remains unknown, but Cupertino often unveils Macs during the Worldwide Developer Conference keynote in June.

Apple: what does the brand have in store for us in 2023? iPhone, wearables and services


Our social media profiles here , as well as other pages on related topics here.https://yaroos.com/related-pages/