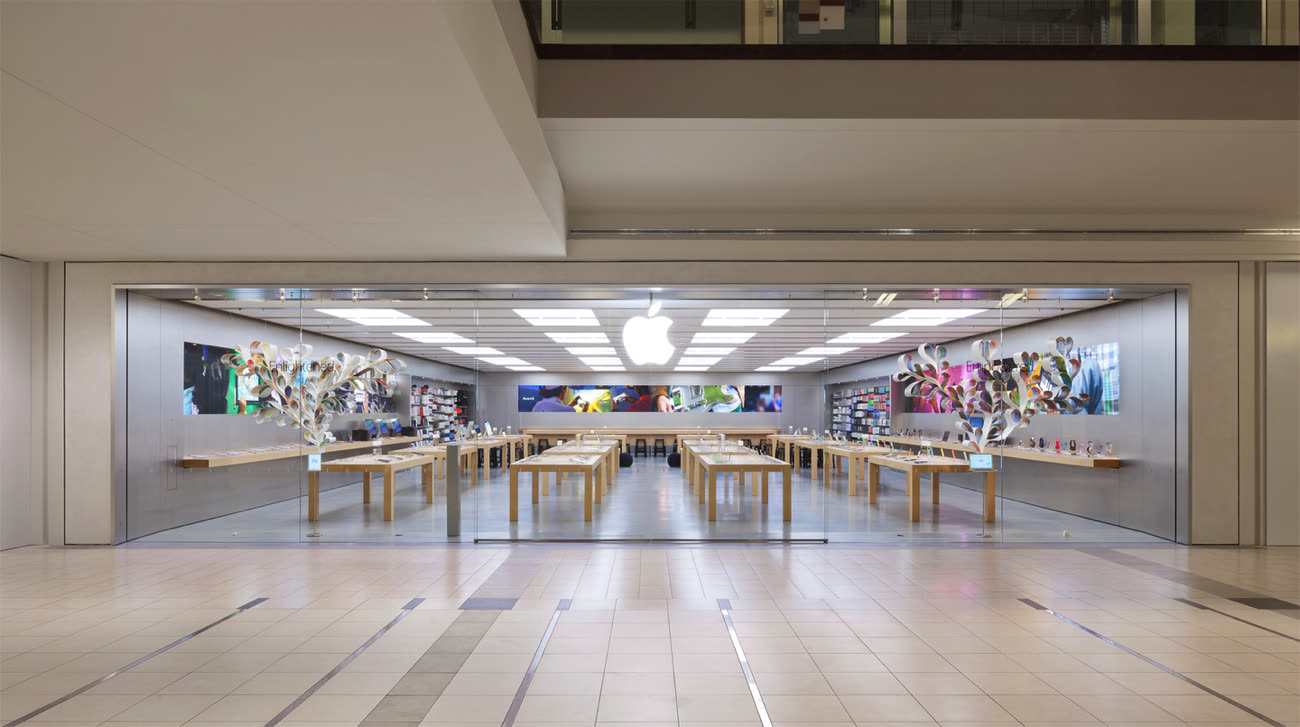 There will be no election to form a union among employees of an Apple Store in Atlanta, the organizers of this movement have withdrawn their demand, citing maneuvers of intimidation on the part of their management as well that a resurgence of Covid-19 infections.

Since last month, this store in Cumberland, Georgia has been one of four Apple stores (out of 270 in the United States) in which employees are trying to create employee representation. No union exists in the country’s Apple Stores. The other three Apple Stores are located in New York, Kentucky and Maryland.

” Apple waged a systematic and sophisticated campaign to intimidate them and interfere with their right to form a union “, declared the organization Communications Workers of America which accompanies these employees and won elections previously at Verizon, Blizzard and at a subcontractor of Google Fiber. 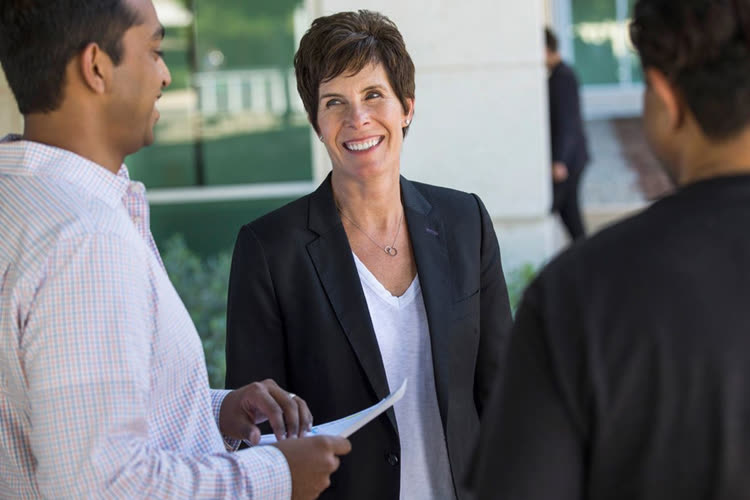 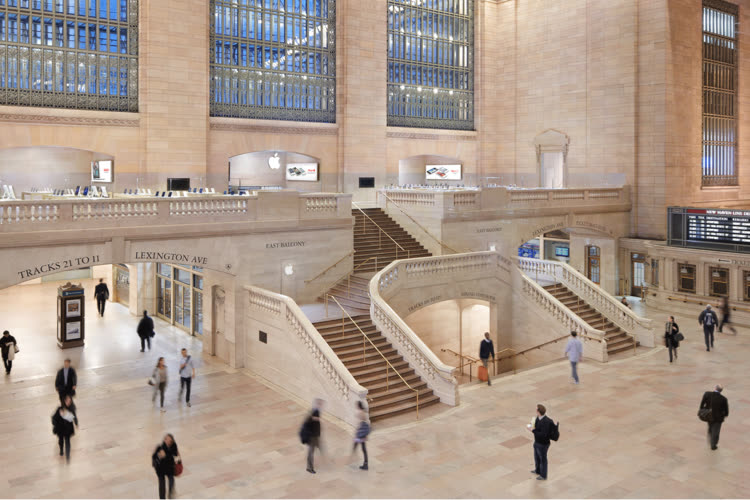 Apple’s arguments against unions in its stores

Employees at the Apple Store in Cumberland — 70% reportedly backed the action when it was announced a month ago — are demanding an hourly wage hike — it starts at $20 — to at least $28. The current rate would be way too low considering the cost of living in the Atlanta area, estimated at $31 an hour for a single parent with one child. the average hourly wage in the United States currently hovers around $32.

This week, Apple has announced internally a general increase in this rate to a minimum of $22 for all its employees, starting in July. A decision that follows previous improvements working conditions decreed last February.

In response to this abandonment of the vote in this Atlanta store, Apple offered the statement it has been providing for a few weeks on this subject: [l’entreprise] is blessed with amazing members on the retail teams and [elle] deeply appreciate all they bring to Apple. [Apple] is pleased to offer very solid compensation and benefits for full-time and part-time employees, including health care, tuition reimbursement, new parental leave, paid family leave, annual grants to the purchase of shares and many other advantages »

Contaminations with Covid-19 could also have weighed in this decision, employees are absent and could not have participated in the face-to-face vote. This was scheduled between June 2 and 4. Legally, aspiring trade unionists must now wait 6 months before renewing their request and petitioning their colleagues.

In an email sent to employees, the organizers of this movement claim to want to move forward ” We will start from scratch and strengthen our union. We can share our story with other stores to help them really prepare for what lies ahead. “.

In the case of France, some Apple Store employees received a raise in October and then in April. The first aimed to raise the threshold of the lowest salaries, the second – by 8% – was more widely distributed, but not systematically, it was able to dodge employees with more seniority.

Apple Store: vote to form a union in Atlanta is abandoned