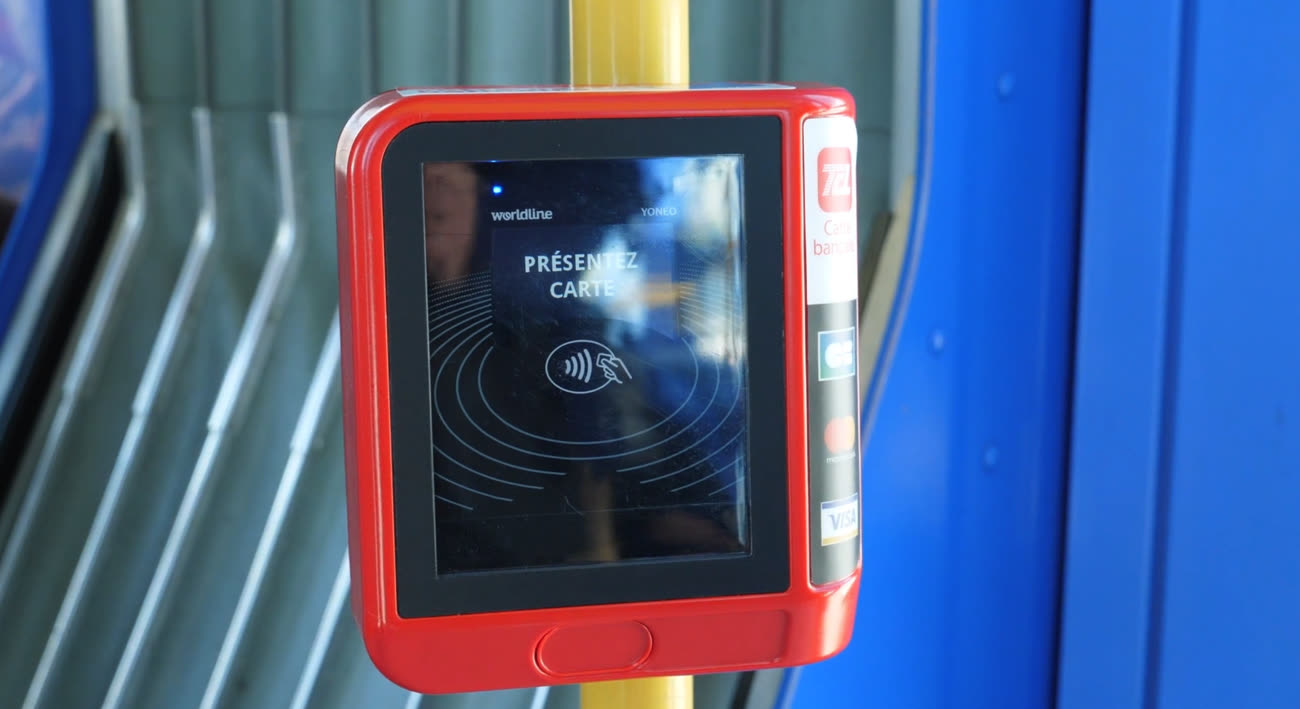 On December 8, many Lyonnais received an unexpected notification on their iPhone: “Express transport activated. Place your iPhone near a travel card reader to pay for your journeys with your [carte]. » Thousands of Apple Pay cards have been automatically converted into express transit cards. What is that ? Explanations.

Since this year, Lyon public transport (TCL) has been equipped with new validators for bank cards and compatible with Apple Pay, Google Pay and others. No need for tourists or even Lyonnais to queue at vending machines to buy a ticket, all you have to do is pay contactless with your bank card or smartphone on the red validators. 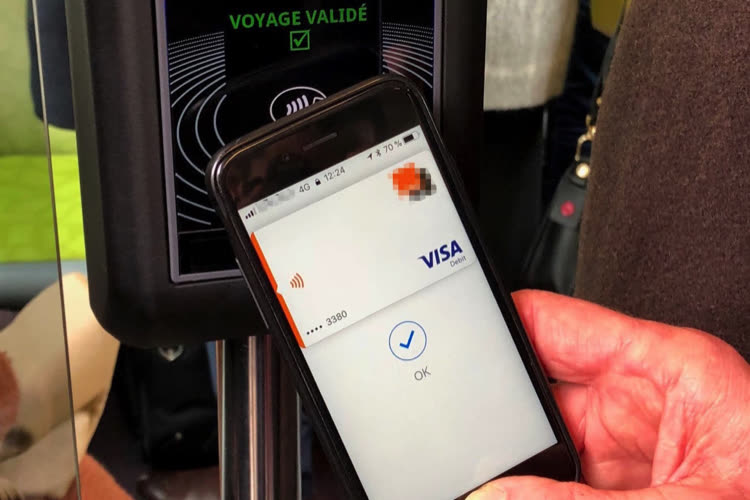 In Lyon, Dijon, and Paris, the iPhone and Apple Watch take public transport

Until then, validation with an iPhone required manually activating Apple Pay (double click on the Touch ID button or the lock button followed by Face ID authentication) then bringing the phone closer to the validator. Since December 8 in Lyon, the first stage is superfluous. Express Transport functionality (also sometimes called express mode) has indeed been automatically activated on the Apple Pay cards of the inhabitants of Lyon, as we have seen ourselves.

On the same day, the feature also appeared on the TLP Mobilités network of the Tarbes-Lourdes-Pyrénées urban community. These are the first large-scale public transport networks compatible in France, but the Express transport function has been working for several years In other countries (Japan with Suica or Pasmo cards, London, several North American cities…).

With an Apple Pay card equipped with the Express Transport function, all you have to do is bring your iPhone to the validator for the transaction to take place almost instantly. No need to identify yourself with Face ID / Touch ID or even to turn on your screen, it couldn’t be more fluid. So fluid that it is surprising that this feature was activated for all Apple Pay users in Lyon without them asking for anything. Indeed, the notification of December 8 did not propose to activate the function, it warned that it had just been activated, with all the same an option to oppose it.

This automatic activation requires you to check one thing: the Express Transport function applies to the default Apple Pay card, but it is possible that it is not compatible with use in transport. This is the case of the map Swile, intended for meal vouchers, which we use at MacGeneration. It is then necessary to think of changing the Apple Pay card dedicated to Express Transport (Settings > Cards and Apple Pay > Express Transit Card).

The iGen Club is:

Join the largest French-speaking Apple community and support the work of independent editorial staff. The iGen Club is:

The iGen Club is:

Apple Pay with Transport express is finally circulating in France: how and where to use your iPhone to validate your trip instantly