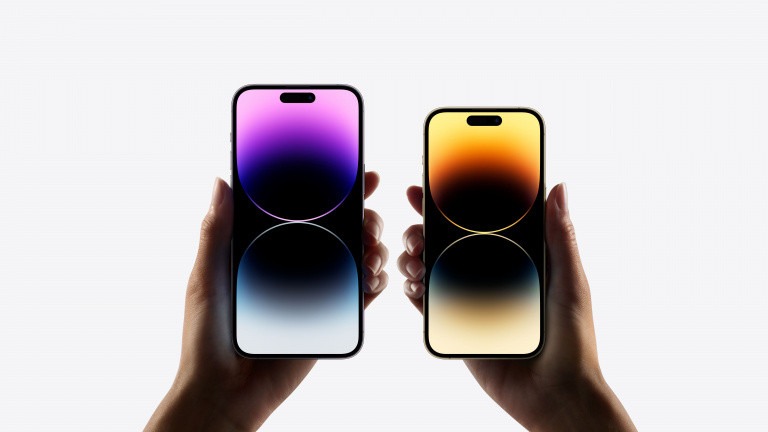 This is not Apple’s first complaint for planned obsolescence. This is a process considered illegal, but where many brands manage to slip through the cracks. It is the French association Halte à l’Obsolescence Programmetée which brings a new stone to the building, with the aim of preventing Apple from producing smartphones and Macbooks programmed in advance to self-destruct.

A new complaint against Apple

It is this Wednesday, December 7, 2022 that the association Stop Planned Obsolescence has filed a complaint against Apple with the public prosecutor. This organization aims, as its name suggests, to demonstrate and highlight all fraudulent practices that could hinder the interests of consumers, but also protect the environment from electronic waste which accumulates and which has difficulty in being recycled.

The HOP association has already managed to set up a complaint in 2020, which resulted in a fine of 25 million euros from Apple, a record so far for the Cupertino company.

If you are a consumer of Apple products, or if you are the friend who constantly promotes Windows, you know very well that Apple is famous for selling products that are very difficult to repair. If some repairers are able to touch the bowels of the sacrosanct Apple devices, it is necessary most of the time to go to the cash register, at the Apple Store, and this often comes to very expensive.

Apple wants to prevent repairs from being carried out by repairers not authorized by the brand in order to control as much as possible the parts that can or cannot be changed. According to the French association, Apple is guilty of associating components and certain peripherals of a product with microchips. This manufacturing policy prevents iPhones from being able to be repaired by an ordinary repairer, or even by the consumer himself if he is able to obtain the right tools. For example, HOP points out that iPhone screens and batteries simply cannot be repaired without going through an Apple Store or an authorized boutique since it is the internal software of the device that will prevent compatibility.

The HOP organization gave an example with some screens that work perfectly on an iPhone X with iOS 15, but as soon as the update to pass iOS 16 is installed, the software simply does not recognize the screen… This is what has caught the ear of many consumers, who, in addition to buying a relatively expensive smartphone, find themselves paying candy for a simple breakage of a component.

Obviously, in addition to not being very friendly with consumers, Apple goes against the measures taken to limit pollution. The various components inside an iPhone or MacBook are relatively difficult to recycle. HOP estimates that the carbon footprint of a smartphone amounts to 80% during its production, and that planned obsolescence does not facilitate refurbishment at all.

We then find ourselves in cases where people abandon their old generation iPhone to switch to the new one, while the latter works perfectly. And a simple component replacement would prevent a new user from enjoying the smartphone.

However, on the Google side, the brand has followed suit perfectly by offering a repair kit with a practical manual for those who wish to tweak their smartphone themselves. The company Valve, manufacturer of the Steam Deck portable console, has also taken the lead by offering to check directly via an application the state of health of the various components in order to be able to replace them more efficiently.

In the meantime, the complaint has just been filed, and we imagine that it will still make noise on the side of Apple.

Apple is still accused of planned obsolescence in France

Here is a mobile plan with an excellent GB-price ratio: 100 GB for €12.99/month
Google Pixel 6a vs iPhone SE 2022: which one to choose?
Did you know ? There are three possibilities for having television with the Freebox Delta! But, wh...
Tweet
Share
Share
Pin