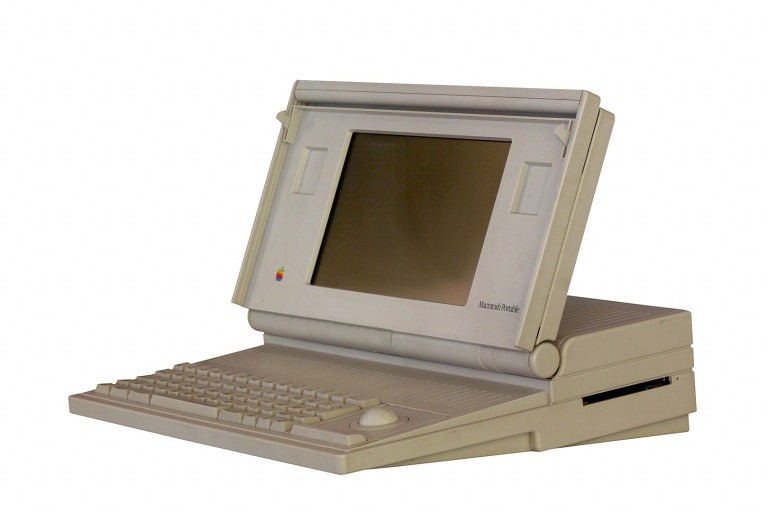 News hardware Apple failures: we bet you don’t know the worst products from the brand that created the iPhone

If you think Apple has had nothing but successes, you’re way off the mark: the company that created the iPhone, MacBook and iPad has had its share of failures, some of which are particularly bitter. Here are the most beautiful flops of the Apple.

100 million iPhone 12s sold in 7 months, 23 million Macs sold in 2020, 450 million iPods worldwide… Apple’s successes sometimes border on insolence and one sometimes wonders if the company has already known real failures. Well imagine that yes, and still happy: with more than 46 years of existence, the Californian company has launched a lot of products and services, some of which have left little trace in the history of technology, or so for the wrong reasons. Here you will discover or rediscover strange, surprising, too advanced or simply badly done products, which cost a few million dollars to the company founded by Steve Jobs.

In 2022, you may have acquired a MacBook Air M1: a superb 1.2 kg ultraportable with a brilliant color screen and 15 hours of battery life. 33 years ago, Apple launched its first portable computer, in a somewhat different format. The Macintosh Portable indeed weighed 7 kg (!) and offered a black and white screen limited to 640×400 pixels (which was very good for the time). Inside the Macintosh Portable was a Motorola 68000 processor clocked at 16 MHz, similar to that of the Amiga 500 or Atari 520 ST. Sold for $6,500 when it was launched, this first attempt at a “portable” computer from Apple was a failure: too expensive, not powerful enough, too bulky… It didn’t really appeal to anyone. Two years later, Apple released the PoweBook 100, which looks much more like a “real” laptop, since it weighs only 2.3 kg. The formula is starting to take hold.

Newton MessagePad (1993): the ancestor of the iPhone and iPad

When Steve Jobs worked on the concept of the iPhone in the mid-2000s, he didn’t start from a blank page. The founder of Apple will indeed be inspired by one of the most beautiful failures of the company: the Newton. Released in 1993, the Newton is what was then called a “personal assistant”. Perhaps you know this type of product through the Palm Pilot, which has been much more popular. The Newton is thus the ancestor of touch pads and uses a stylus (yes, as on the Galaxy Note). The screen is black and white, the format is that of an A4 sheet folded in half, the whole thing weighs 484 grams without battery (an iPad Air today weighs 461 grams) and offered diary functions, calculator , notepad and e-mail… Exactly what smartphones (and more) will offer 15 years later. The Newton’s flagship argument is its handwriting recognition system, sold as revolutionary by CEO John Sculley (Steve Jobs will only return to command 4 years later). But the latter is far too capricious and the Newton will never find its audience.

Imagine Apple selling only 10,000 copies of a new product, before ceasing production after 6 months. Unthinkable today, but that’s what happened with the Machintosh TV. Launched in October 1993, it disappeared in April 1994 and is now particularly rare and sought after. It’s nothing less than a Mac with a TV tuner and remote control, all in a design that can fit in a living room or dorm room. The “computer” part was similar to the Performa 520 released a few months earlier, but the screen was a 14 inch screen made by Sony, with all the connectors to display the TV. But be careful: you had to choose one or the other function and it was not possible to display the TV in a Mac OS window. An unsuccessful attempt, at a time when Apple was launching many (too many) products “just to see”.

Let’s go back to the context of the time: at the end of the 70s, Apple had the wind in its sails and experienced its first success with the Apple II (1977), a pioneer in consumer microcomputing. This computer was for many a gateway to programming and video games. But the company quickly thinks about the sequel and logically considers the Apple III. Released in 1980, it is very “professional” and incorporates many productivity tools. The concern is that the design phase has been delayed and the computer is coming out with a lot of technical problems: buggy OS, defective chips… All for an entry price set at 3400 dollars. The failure is scathing and forces the manufacturer to produce its Apple II much longer than expected. It is estimated that only 75,000 copies of the Apple III have been sold in 4 years, while the Apple II – all models combined – would have sold more than 12 million copies.

The mid-1990s was of crucial importance for video games: the Super Nintendo and the Mega Drive were a hit and Sony was about to revolutionize the market with the first PlayStation. And next, there is Apple, which has taken it into its head to release its home console in partnership with Bandai. The first takes care of the hardware and the ecosystem (PowerPC under System 7) and the second creates the design. There’s also a CD-ROM drive in the Pippin, and it all comes with a particularly odd controller. Available only in Japan and the United States (at 599 dollars all the same), the Pippin was already overtaken by the competition at the time of its release and did not sell more than 45,000 copies. We still remember the “game” Exotic Sushi, which taught you how to properly prepare and taste a certain Japanese specialty based on raw fish.

Do you have any memory of a social network launched by Apple twelve years ago? Neither do we, but the research for this article has brought to light this fabulous failure. Launched in 2010, Ping was described by Steve Jobs as “a mix of Facebook and Twitter dedicated to sharing music”. It allowed people to know their musical tastes to everyone around them… On the only condition that they use iTunes on a computer or on the dedicated application on iPhone or iPod Touch. It was indeed necessary to use Apple’s gas plant to access Ping, which cuts it off by 80% of its potential audience. Apple still maintains the service for 2 years, before stopping the charges in 2012.

iPod Hi-Fi (2006): the speaker connected before its time

Apple’s flagship product during the early 2000s was undoubtedly the iPod. The pocket music player is a hit and will greatly contribute to the democratization of nomadic music, like Sony’s Walkman before it. But in 2006, Apple offered an unprecedented “accessory”: a huge speaker that could accommodate the iPod thanks to a dedicated port. The idea is far from being bad… but the company arrives much too late. There are already dozens of “compatible” products of the same kind, of good quality and above all much cheaper. Because at 380 euros per unit, you might as well say that the vast majority of the public will have preferred to turn to alternative solutions. Result: the production of the iPod Hi-Fi stops a year later.

Visit the Apple Store on Amazon

Apple failures: we bet you don’t know the worst products from the brand that created the iPhone