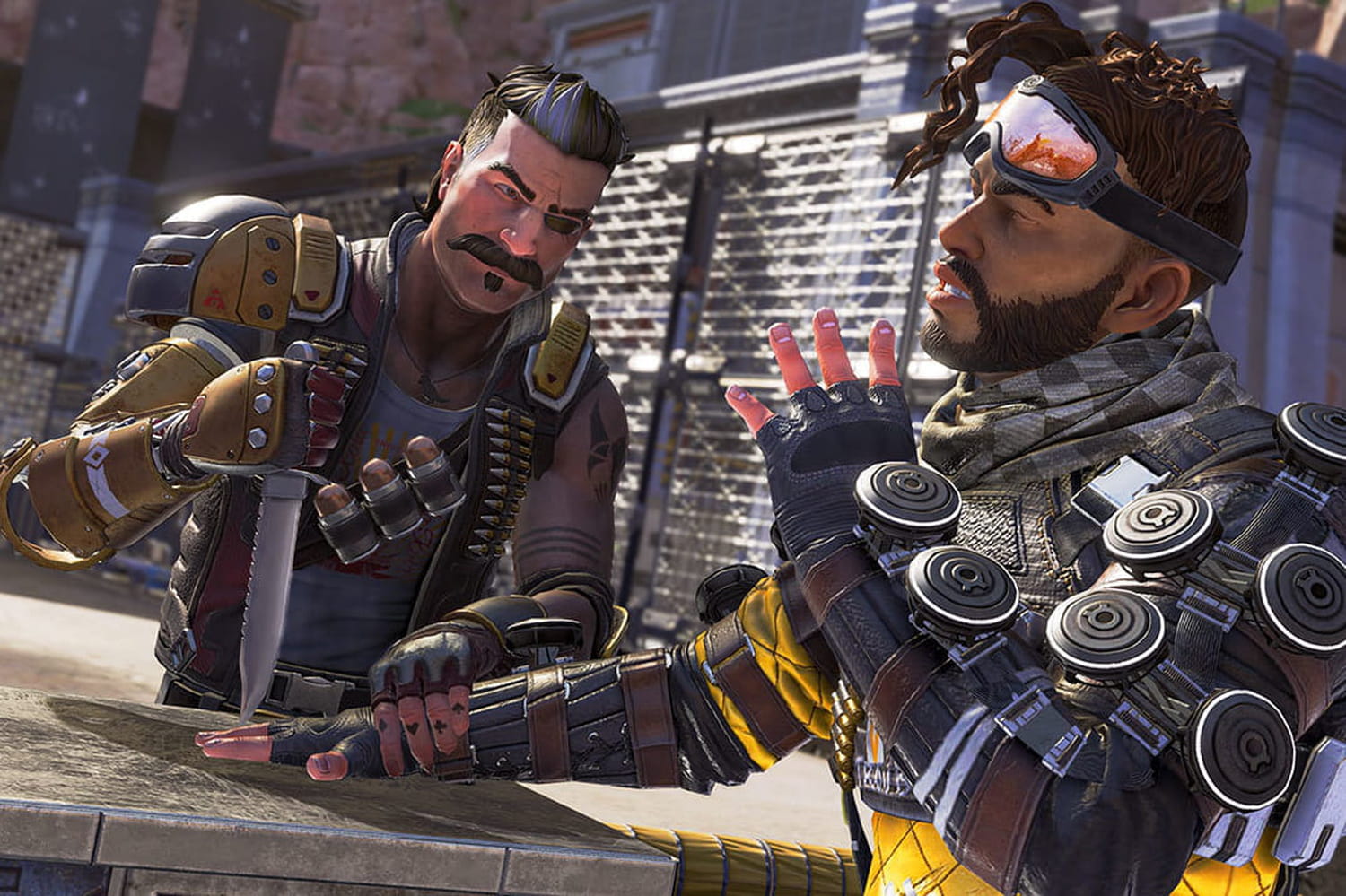 When you’re one of the most popular Battle Royales on the planet, why not expand your horizons to new gaming platforms? Apex Legends has arrived on mobile, find out when, how and why to play it.

[Mis à jour le 17 mai 2022 à 16h35] The border between mobile games and games in general is definitely getting thinner and thinner. With some of the biggest hits in the industry coming from the (very) small screen, it was only a matter of time before the biggest licenses got down to diversifying their horizons. That’s the case right now for EA and Respawn Entertainment, the studios behind the hugely popular Apex Legends are launching on mobile phones with the release of Apex Legends mobile. If Call of Duty, PUBG, League of Legends, Fortnite and Pokémon were able to do well on our iPhones and Androids, why not Apex?

While the main game has entered its thirteenth season, the mobile game begins its story with only nine legends on the clock. But not quite. To satisfy the expectations of its community, EA and Respawn have announced the presence of Fade, a brand new character who will be entirely exclusive and designated for the mobile version. Fade is described as a very mobile fighter, with dynamic gameplay and adapted to smaller screens. His passive skill gives him a short movement speed bonus after sliding, while his tactical skill allows him to return to a previous position. His ultimate is a stasis area preventing enemies from receiving and dealing damage.

It is therefore the tweet and the video above that have warmed up Apex Legends fans at the beginning of May. EA and Respawn say they intend to open access to Apex Legends mobile in May. An event release for an application already available in some South-East Asian countries where it has already met with great success. And for good reason, this mobile version is no less ambitious than its big sister on console and PC, and intends to offer a complete experience, as faithful as possible to the original game. There will be two maps but also different game modes including ranked games:

Of course, the mobile version intends to follow the evolution of the PC and console version, adapting the changes and novelties to the small screen. We will therefore regularly find new legends, additions of content on the cards, events and everything that can make the success of a service game. For now, the state of the mobile version is quite similar to that of the game when it was released in 2018. There are therefore two maps (Canyon of Kings and Edge of the World) and ten legends:

How do I sign up to play Apex Legends on mobile?

Of course, the gameplay and everything that surrounds it is designed especially for mobile devices, which is why we should not expect crossplay with the PC and console versions. The ranking system, events and rewards are also specific to the mobile versions. The game is available on IOS and Android since May 17 in Europe.

Apex Legends mobile: an exclusive legend? All about the release of the game