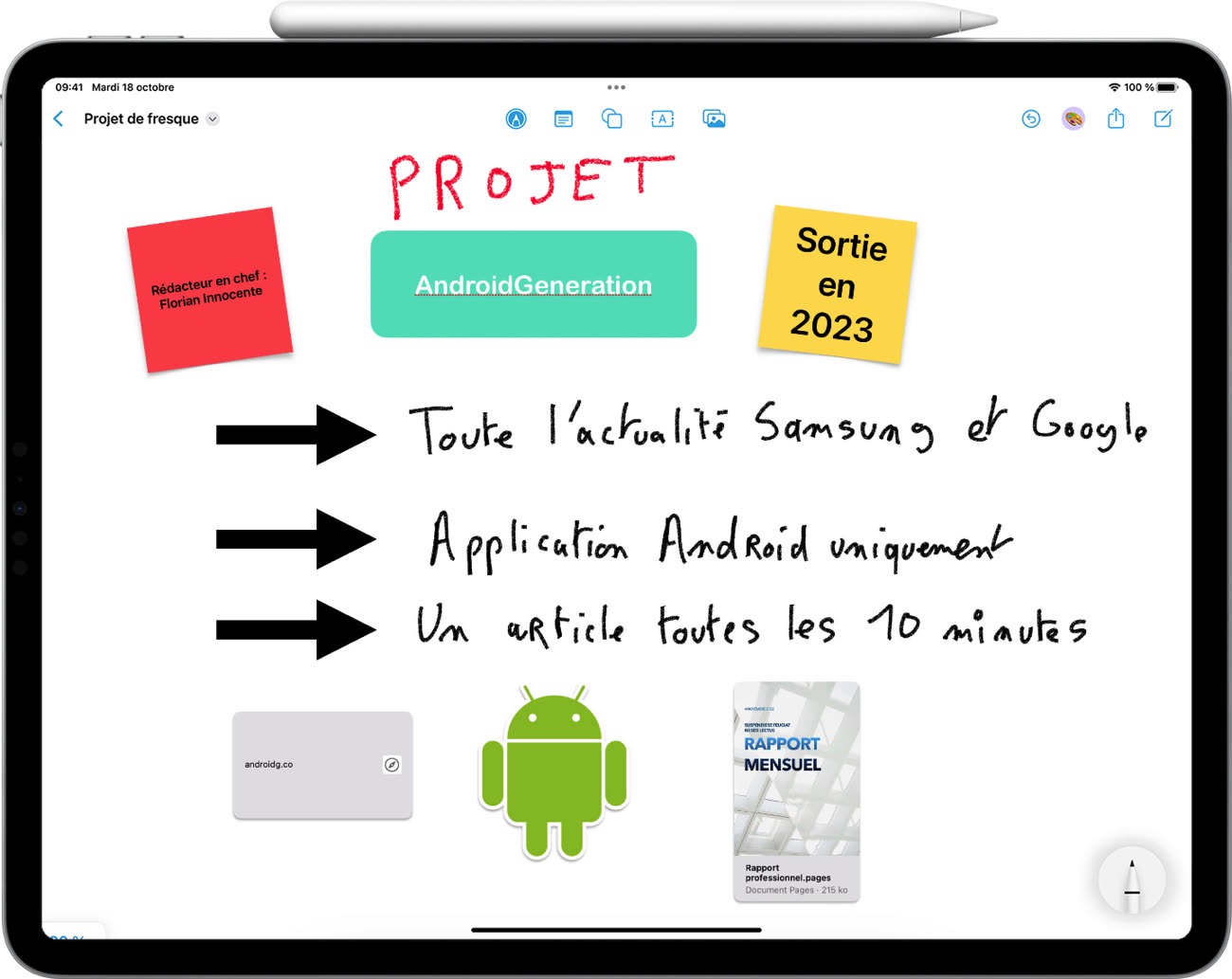 iOS 16.2 and its big brother for iPad are not (only) maintenance updates. Many novelties are thus appearing, and there is something for everyone. Freeform and Apple Music Sing are the two most visible new features. The collaborative whiteboard was announced during WWDC, and it is finally available as a dedicated application. It’s pretty effective, by the way!

The application allows you to work together on a project, around a whiteboard where you can drop text, doodle, stick post-its, integrate images and links… It is also available on macOS 13.1. 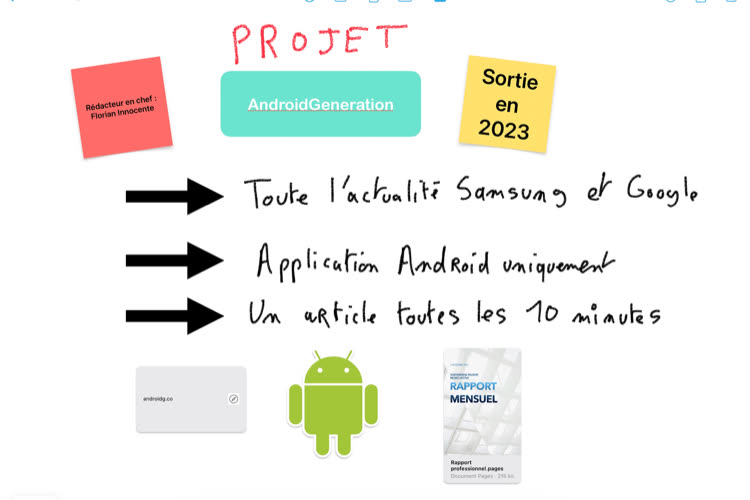 Unlike Freeform, Apple Music Sing was totally unexpected and it’s the good surprise of the end of the year. This “karaoke mode” for Apple Music isolates the voice of the singer or singer to be able to pose his own. The function – performed locally on the device – is very fun and it is promised to be a big success during end-of-year meetings with family or friends (or enemies).

On a much more serious but no less important level, iOS 16.2 ushers in new security features. The most important is the end-to-end encryption of almost all data in iCloud, an option to be activated by the user who will have to keep a verification key with him (not to lose!). Photos and iOS backups will now be encrypted and inaccessible to anyone, including Apple.

iOS 16.2 will be able to end-to-end encrypt photos and backups in iCloud

Craig Federighi: End-to-end encryption of all iCloud will be the responsibility of the user

This novelty is available in the United States. The rest of the world, including China, will wait until next year. Also on the security front, AirDrop sharing with everyone is now limited to 10 minutes, whereas there was no time restriction before.

iOS 16.2 also lays the groundwork for emergency security updates. Two tests have been carried out in recent weeks, and each time the device had to be restarted – these updates should install without restarting.

iCloud+ subscribers who have enabled the Private Relay feature can allow individual websites to “see” their IP address. The option, to be activated on a case-by-case basis in the menu aA (in the search bar), can be useful if you have trouble accessing a website.

Matter is permanently installed in the Home app! The infrastructure necessary to support the common home automation protocol is indeed integrated into the heart of Apple’s application with iOS 16.2. All that remains is to resolve the small compatibility issues between all the manufacturers…

With iOS 16.2, the Home app welcomes a new architecture for Matter

Let’s go back to the visible, and even very visible, novelties, since a setting finally makes it possible to deactivate the display of the background image on the always-on screen of the iPhone 14 Pro.

iOS 16.2: a new option to deactivate the image on the always-on screen of iPhone 14 Pro

Apple has also activated the emergency SOS function on the iPhone 14 in France and in several European countries.

In the bulk of the nice little things, let’s also note up-to-the-minute forecasts in the Weather app, the new sleep tracking widgets on the locked screen, the improved search in the Messages app, or optimization of treatments for Stable Diffusion. For the iPad in particular, let’s not forget the support for external screens with Stage Manager for compatible tablets (the M1 and M2 models).

Freeform is a new app for working creatively with friends or colleagues on Mac, iPad or iPhone.

This update also brings the following improvements and fixes:

All the new features of iOS 16.2 are available: Freeform, Apple Music Sing, security…


You can find our social media profiles as well as other pages related to it.https://yaroos.com/related-pages/