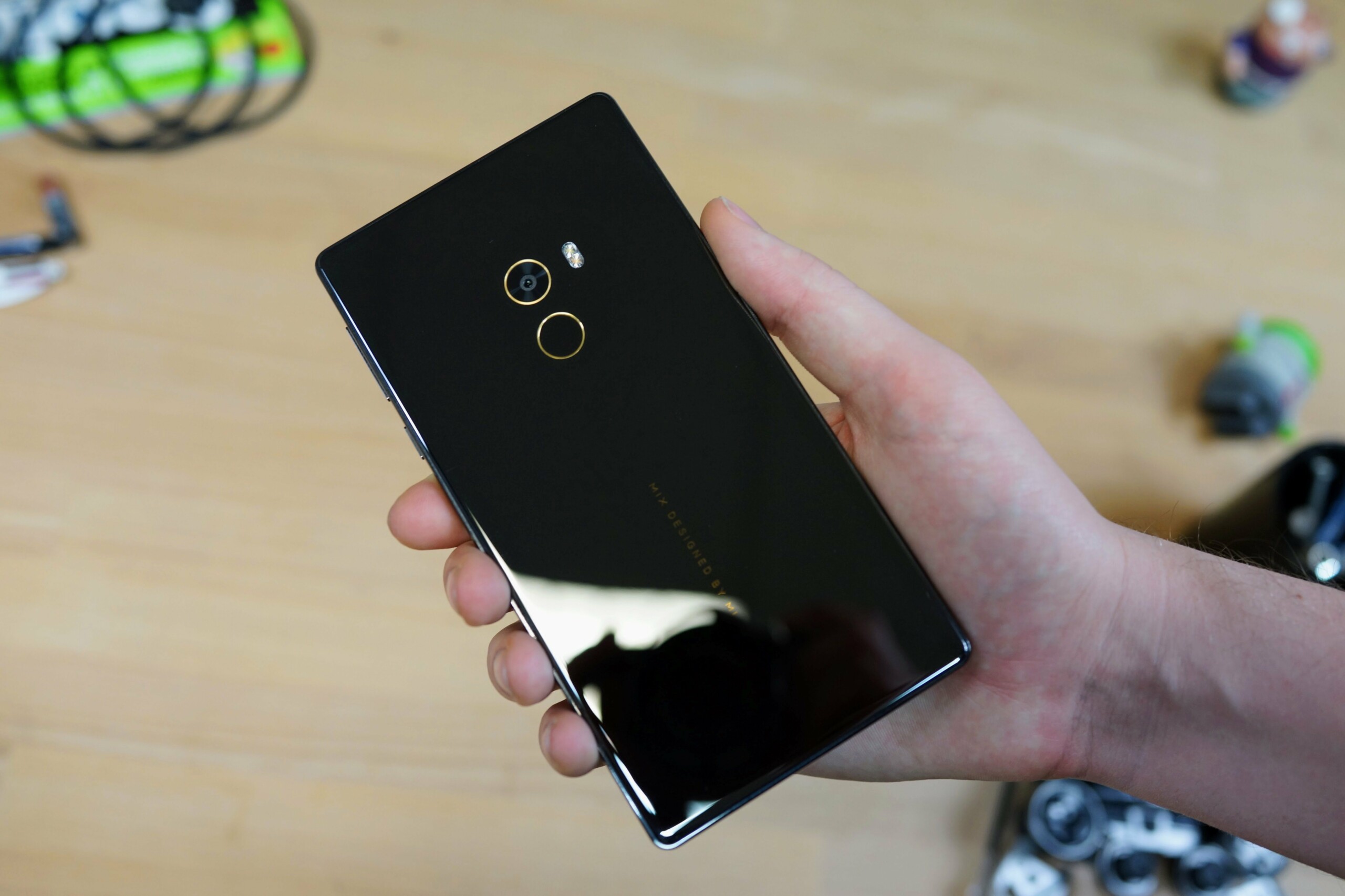 Google would offer a ceramic edition for one of its smartphones in the future. This would be a first for the brand, which had never used such a material in its products. This could also be reserved for an even more high-end model than what we have known so far.

We already know what the next ones will look like Google Pixel 7, but the brand could still have some little surprises in store for us in the future despite everything. The company’s next smartphone which is expected to be launched by next October has already been partially revealed by the company during Google I/O 2022 and is said to feature a design quite similar to the Pixel 6.

It could also reuse the same materials as its predecessor. But in the future, Gdoogle would like to offer more refined materials for its smartphones.

It’s the leaker Digital Chat Station on Weibo which informs us that Google is currently preparing two high-end smartphones which are both being designed in the Foxconn factory in China (where the iPhones are assembled).

One of them would be Pixel NotePadthe folding smartphone that Google would possibly have in the boxes for the end of the year, while the other would be a flagship More conventional pixel, although it is unclear which one.

According to him, this second model could be entitled for the first time to a change in the materials used. Google would indeed use ceramic on a smartphone from its Pixel range.

Other brands have already ventured to offer smartphones with this material, which has the advantage of offering superior resistance to the traditional glass used in smartphones.

Samsung, Xiaomi or even Essential had also already offered models using this element in their design in the past, for example (the Essential Phone, the Samsung Galaxy S10+ or ​​even more recently the Xiaomi 12 Ultra).

The arrival of a 3rd more premium model at Google?

Until now, Google had only used glass, aluminum and plastic for its smartphones. It could therefore be either a future version for a model that would benefit from a ceramic edition or why not even a future even more premium model that Google would reserve for its Pixel range.

As indicated 9to5Google, this famous third model could simply be a test device intended to test the photo quality of Google smartphones. In other words, all these reflections are to be taken with a lot of tweezers.

The source mentions that it would be a smartphone with a 2K screen, a centered punch for the camera, a chip Tensor 2 and a 50MP sensor with a periscope lens, which would bring it closer to what you’d expect for a Pixel 7 Pro for example.

It also announces that this smartphone would use a Sony IMX787 sensor, a 64 Mpx sensor which would be used for its optical zoom qualities. These would be better than what the x4 telephoto lens of the Pixel 6 Pro which uses a 48 Mpx sensor.

A ceramic Google Pixel could be considered