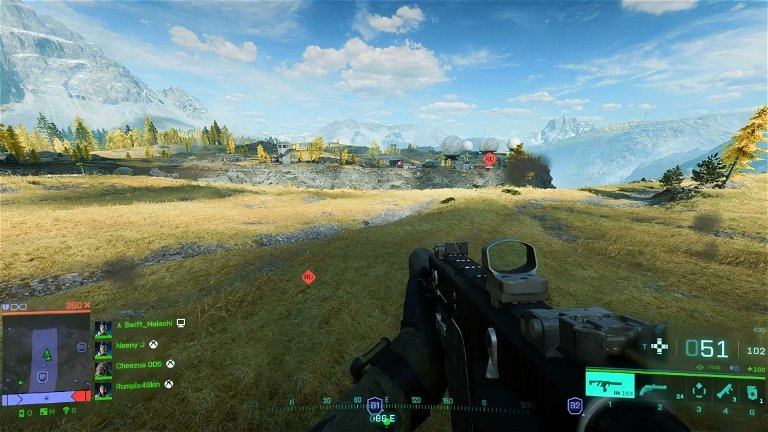 We recommend 8 new games from the Play Store that are very interesting and free!

Every week new free games for Android of all kinds of themes arrive on the Google Play Store and among them we select the best ones and bring them to you so that you can update your catalog without spending a penny.

So, this week, we’ve compiled a total of 8 games that have recently arrived in the Google Store for you, which we think you should try. 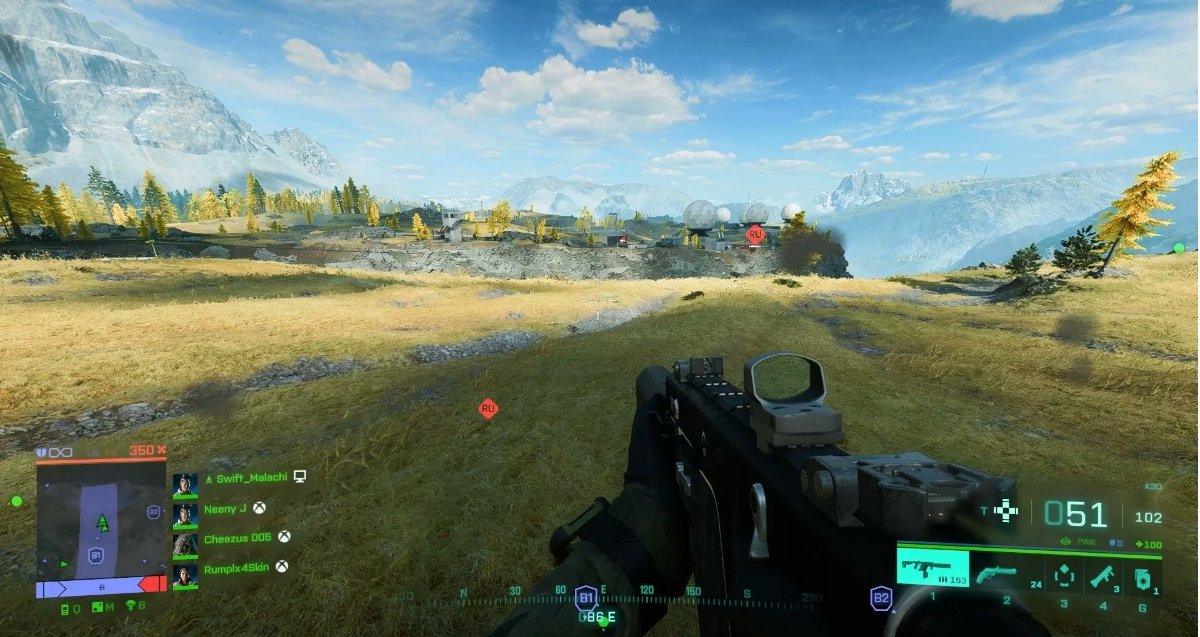 The first of the new Play Store titles that we encourage you to try is Zombie Hunter D-Day2, a zombie game with very realistic 3D graphics in which your only objective will be to survive as long as possible.

In this game you will be able to collect a huge number of different weapons, and besides, you will never be bored because it has unlimited stages, in each of which you will have to kill different types of zombies, including giant zombies.

Airship Knights is an AFK (“Away From Keyboard”) game in which you will have to pilot a plane and fight your enemies while flying in the sky. After each battle you will have to return to your base to upgrade your plane and make your army stronger and stronger. 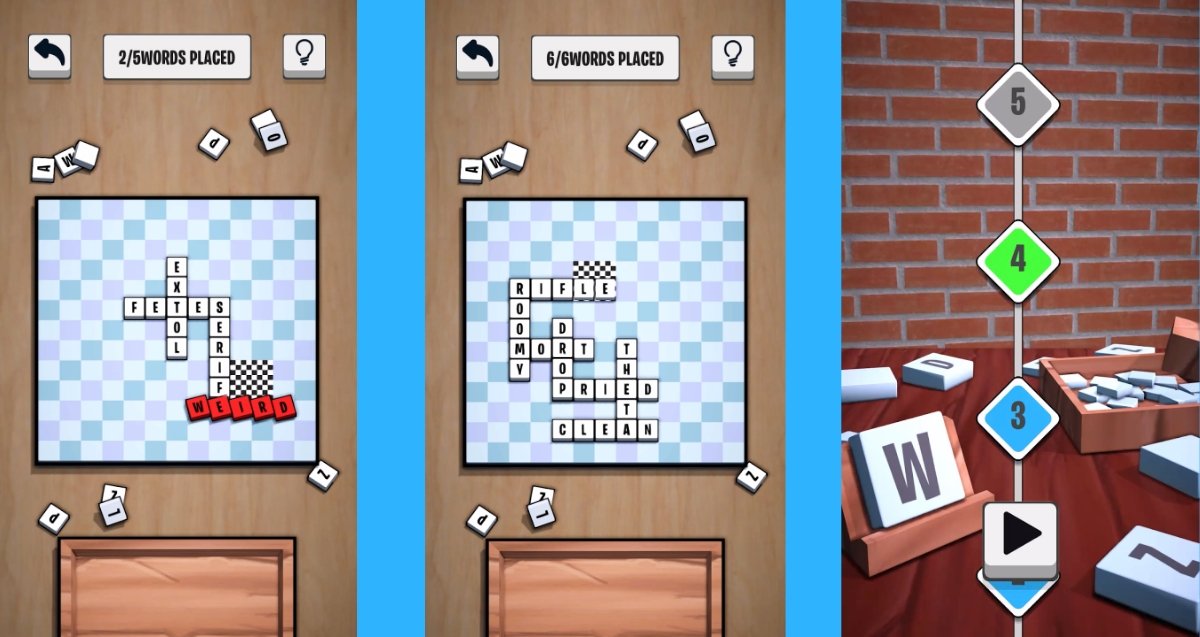 Wordzzle is an addictive word puzzle game where you have to solve a puzzle by placing the correct word on the panel next to the checkered flag, but keep in mind that there is only one correct solution. 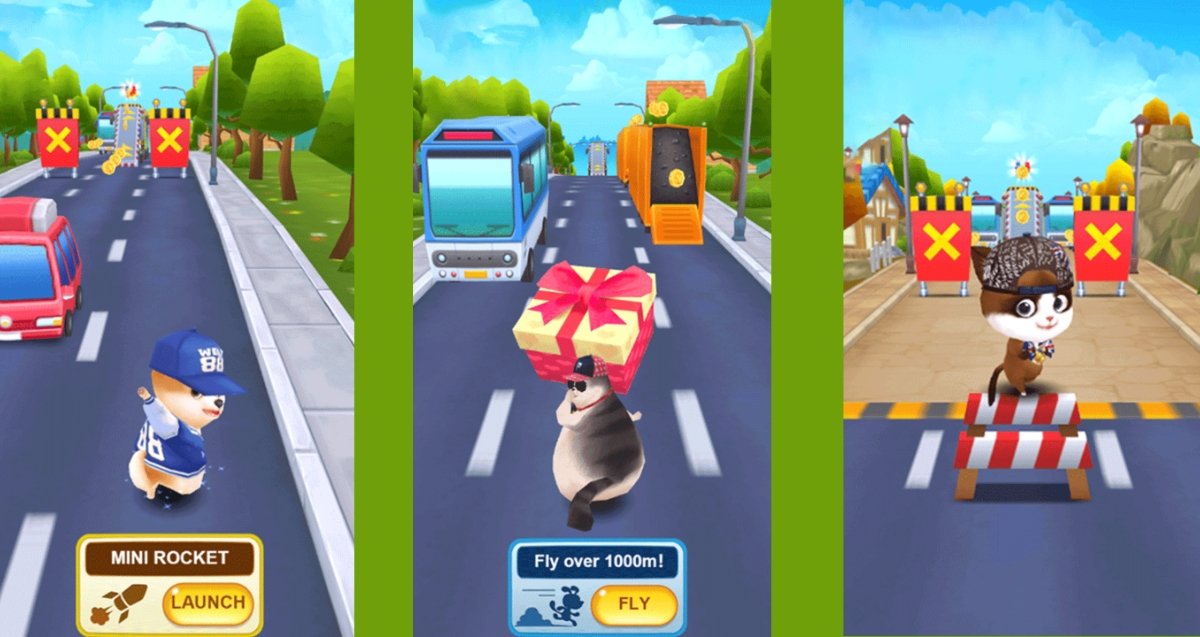 Pet Parkour is an entertaining racing game in which you have to choose a pet to avoid all the trains that come your way while you collect accessories to defeat your rivals, power-ups to increase your speed and diamonds to unlock more pets. 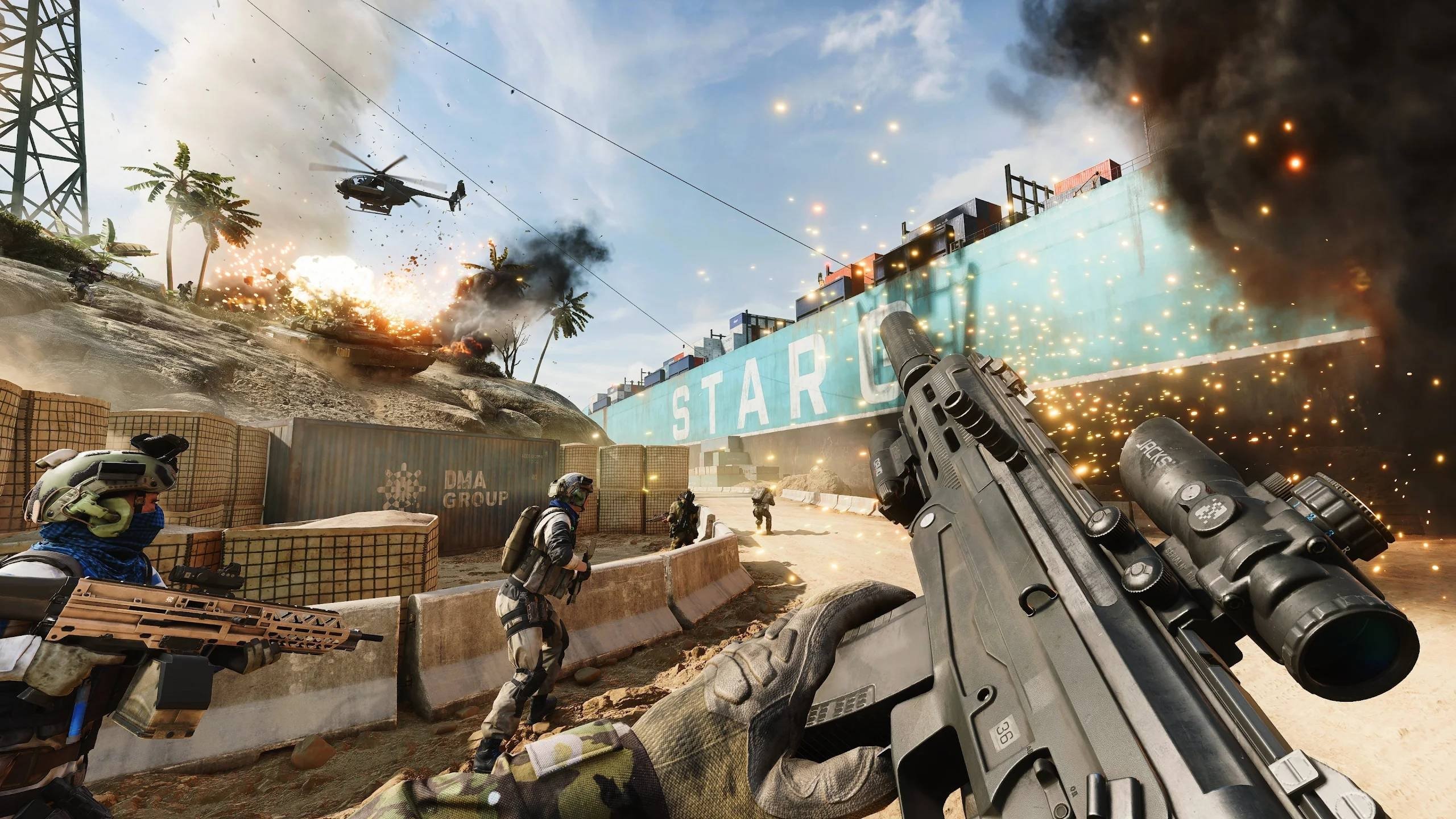 Another of the new games on Google Play that we recommend you try is Army Commando Mission Games, a first-person shooter with high quality graphics in which you will put yourself in the shoes of a sniper who will have to lead a command the army of your country to take down the terrorists who threaten the security of your citizens.

Army Commando Mission Games is an offline game, which indicates that you can play it anywhere and in any situation, since you will not need an internet connection. 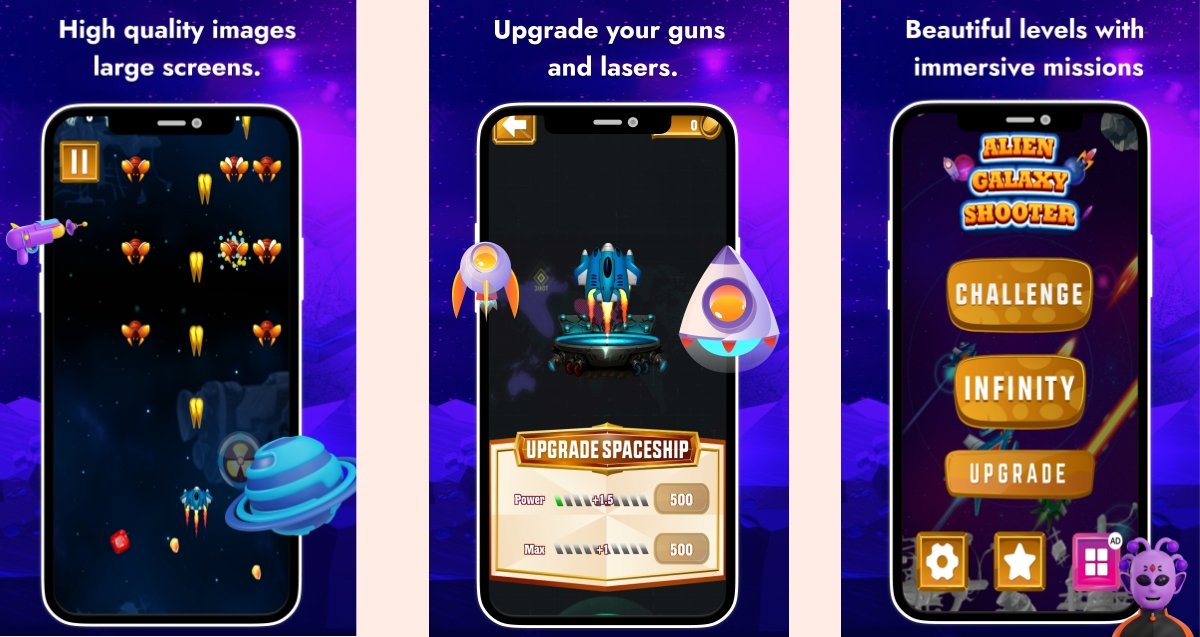 Alien Galaxy Shooter is a simple spaceship game in which you have to eliminate all the enemies that appear in front of you without getting killed.

As you play, you upgrade both your plane’s weapons and your gunnery skills, which will be needed to defeat the final boss of each stage. 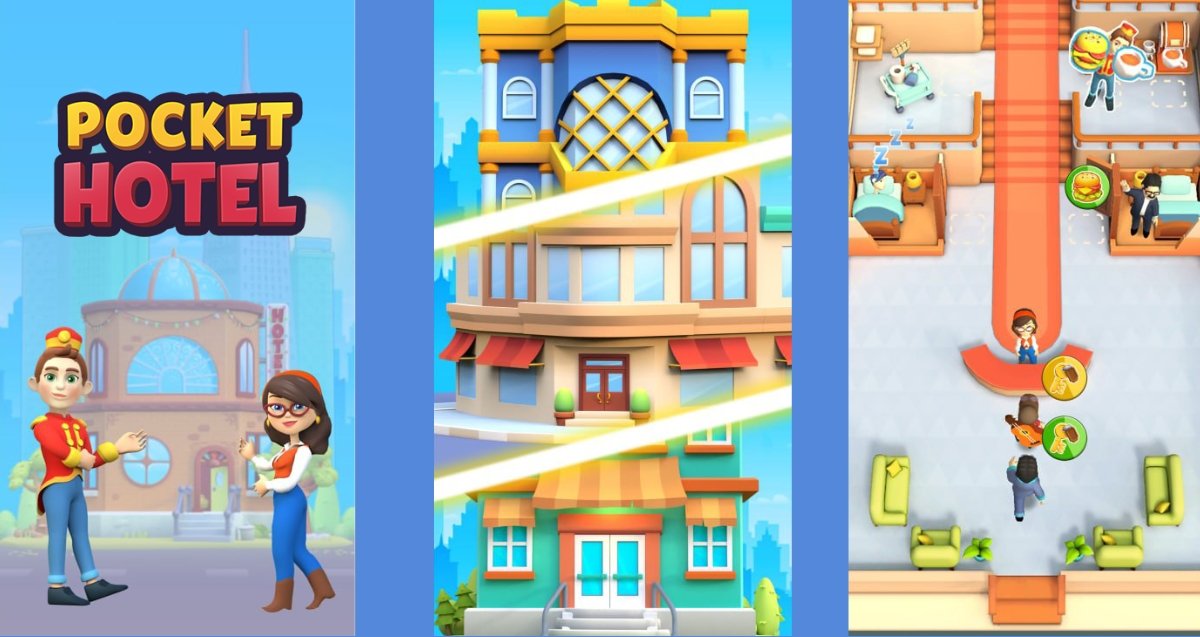 The last title in this selection is Offline Games, a compilation of all kinds of offline games, such as shooting, car or racing games, that will give you a good time even if you don’t have Wi-Fi. -Fi nearby or have run out of data on mobile.