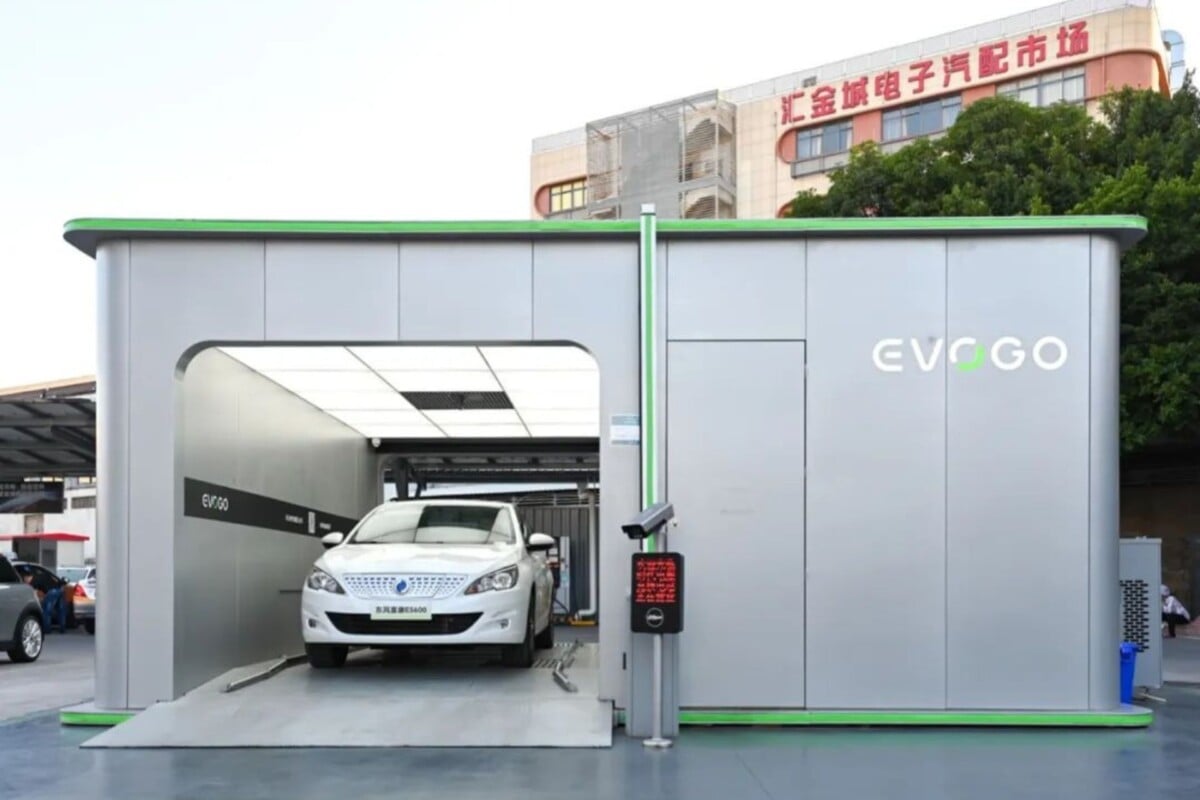 After WeLion with the manufacturer Nio, it is the turn of the Chinese company Dongfeng to announce the start of production in 2024 of its first semi-solid battery. A small revolution for the automotive industry, before the later arrival of solid state batteries.

While the electric car market has been growing massively in recent years, autonomy still remains a point of contention. Indeed, manufacturers must find the right balance between batteries with a large capacity and therefore large enough to be able to travel long distances, without being too large either. Because a large accumulator is heavier, pollutes more (during its production and recharging) and can affect range by increasing the weight of the car. Moreover, its cost is much higher.

A solution for the future

Whereas the terminal network is growing and charging speeds are also increasing, many manufacturers are no longer really convinced by cars that can travel 1,000 kilometers in one sitting. This is especially the case of Tesla but also from BMW. However, others see things differently, and want to offer vehicles that can drive far without stopping.

This is particularly the case of Nio but also of Zeekr, which equips its 001 sedan of the Qilin PTC 3.0 battery developed by the Chinese giant CATL. This is distinguished by a design without modules, with cells directly integrated into the frame. In addition to its incredible autonomy, it can also be recharged from 10 to 80% in ten minutes, in theory. But, other rivals enter the race. 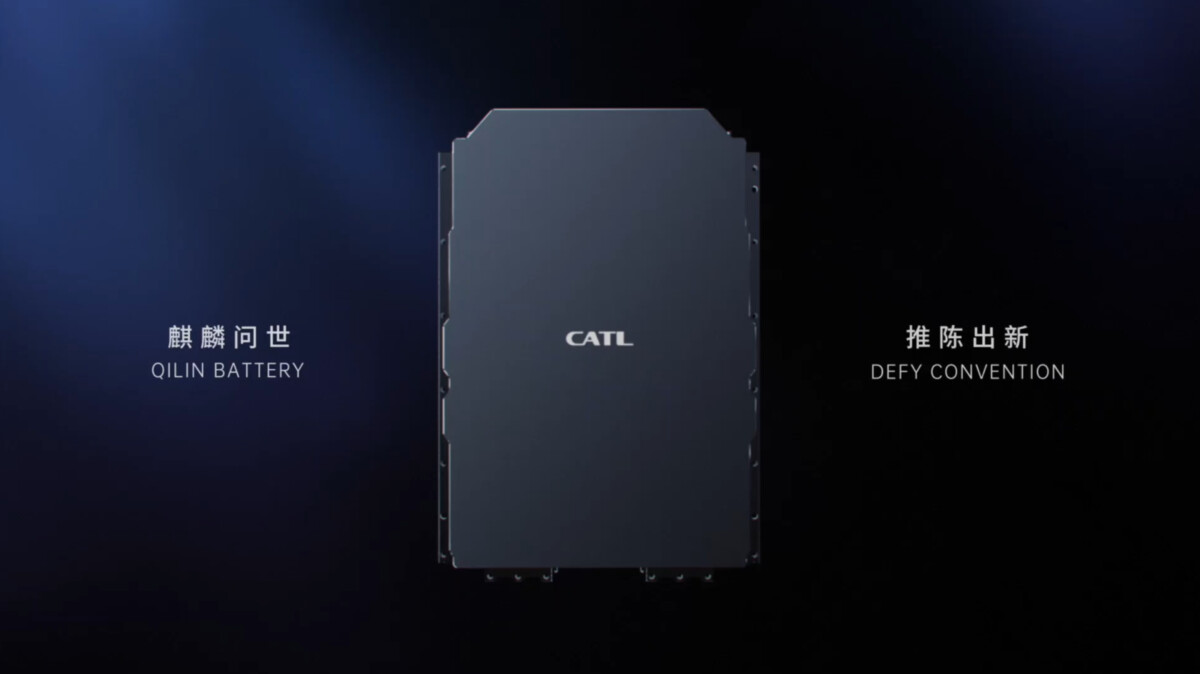 Indeed, a few weeks ago, the Chinese company WeLion announced the launch of the production of its semi-solid batteries. These will then equip the Nio ET5 and ET7 and will allow them to reach 1,000 kilometers of autonomy. But the firm will soon have competition. Indeed, and as the site explains It HomeDongfeng Motor (to whom we owe the Chinese Peugeot 408 which “recharges” in three minutes) is also preparing to launch the manufacture of its own semi-solid batteries.

This should be produced on a large scale from 2024, while the brand has been working on this project since 2018. Last January, around fifty Aeolus E70 were presented, equipped with this very interesting technology, designed in partnership with Ganfeng Lithium. As for NioDongfeng batteries will be able to provide a range of 1,000 kilometerson the Chinese mixed cycle CLTCthanks to an increased energy density compared to standard batteries with liquid electrolyte.

For comparison, on the European mixed cycle WLTP, we should rather be around 850 km of autonomy, which remains a record, since, for the moment, Mercedes is “limited” to 780 km with its EQS.

Dongfeng said earlier this year that its electric car, the E70, was also compatible with the battery exchange system. This would therefore allow it to be “recharged” in five minutes thanks to the Evogo system.

Semi-solid state batteries serve as a kind of transition between standard accumulators and 100% solid state systems, which will not arrive in production vehicles for several years. Indeed, some European manufacturers such as BMW are counting on an arrival by 2030, although Stellantis rather evokes 2026. On his side, Nissan sees nothing coming before 2028.

Chinese brands therefore seem very advanced in this area, while the design and industrialization of solid batteries is still difficult. Indeed, the main challenge currently is to achieve develop a stable and conductive solid electrolyte. Moreover, this technology is also very expensive to produce at the moment.

Displaying better energy density and being much less prone to overheating than a conventional lithium-ion battery, semi-solid technology is therefore a very good compromise. Thus, this makes it possible to offer a greater capacity, in a smaller accumulator. Results, the cost of production would be lower, as well as the weight.

For the time being, the only currently conceivable solution to recover these advantages is toinstall smaller batteries. However, this harm therefore implies a lower autonomy. The development of these semi-solid then solid batteries should therefore solve many problems, and would also make it possible toreach parity with thermal cars due to a lower cost per kWh. This is scheduled for 2030 according to Nissan, or by 2025 for Volvo.

When testing the Nio ET7 electric car, we were able to try out the battery exchange system (Nio Power Swap Station) which allows the batteries to be “recharged” in five minutes. The result is…
Read more

1000 km of autonomy and “recharge” in 3 minutes: a second electric car will allow it