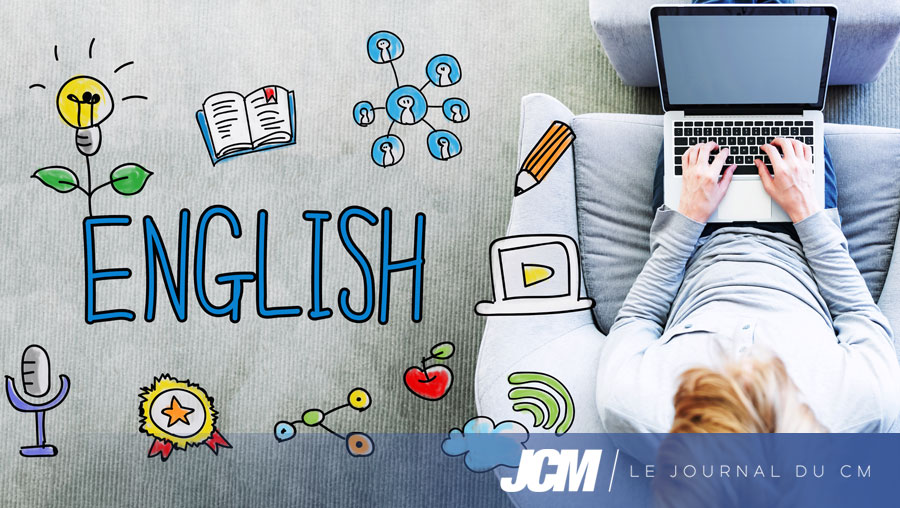 For a computer scientist, a beginner level in english is not enough to boost a career in ICT (Information and Communication Technologies).

Having a good level in English is therefore essential to be effective and above all to understand the languages ​​and resources available to IT specialists. To do this, take language lessons English may be necessary, especially for positions of high responsibility in the company.

Here are 8 points through which it is common, even systematic, to be confronted with the English language. So that’s a good reason to to improve in English when you are a computer scientist!

1. Computer languages ​​are all in English

From the design phase, the developer is confronted with conceptual diagrams developed via modeling languages, such as UML which uses a vocabulary in english.

Then, during the programming and integration phase, it is the same for the syntax of all computer languages ​​such as Java, C++, PHP, Python etc. which are entirely in English. Terms such as include, require, if the else, while, function, class etc. are examples in the daily life of programmers.

Moreover, the errors returned during the compilation or the execution of the routines, are generally displayed in English. A language gap can thus lead to a loss of productivity, which would be penalizing in the progress of projects and indirectly for the company.

2. Many software do not offer a French version

The interfaces as well as software user manuals are usually in English by default. While it is true that some publishers offer the possibility of having a French version, among other things, this is not always guaranteed.

English learning would thus make it possible to improve its productivity on the one hand, but also to access a much broader software offer.

3. Resources are more abundant and relevant in English

According to the W3Techsa website specializing in web technology statistics, English content accounts for almost 60% of everything published on the net.

For a computer scientist and especially a programmer, support sites such as forums and blogs delivering resources on computer science topics, represent a gold mine. Take the example of a website like stackoverflow.comsite which is in English for the most part, and which is also the reference platform for IT specialists to have a solution to their development or IT maintenance problems.

4. Some IT courses are only in English

There are more learning and technology watch resources in English than in French. This can penalize some developers insofar as English speakers are mostly more advanced in computing, and they offer courses to increase their skills.

On the other hand, to improve in certain cutting-edge technologies such as Big Data andArtificial intelligenceit is essential to be familiar with the English language.

5. IT certifications are often only issued in English

Today, digital professionals are moving more and more towards IT certifications to stand out and thus acquire new skills. These certifications attest to the acquisition of the requirements for a particular technology.

They make it possible to create added value for a company regardless of its sector of activity, and to intervene as a buffer on a project, before the arrival of an expert for example. Certification on tools from major publishers such as Microsoft, Oracle, Cisco, etc. can sometimes be more valuable to companies than diplomas.

To pass any certification, a preparation phase is generally useful even if the candidate already has a good experience in the targeted technology. It is facilitated by the existence of many dedicated educational resources, but which are mainly in English.

Moreover, the passage of the certification exam is also in English. A poor understanding of the questions due to a low or non-existent level in English will result in a failure in this exam.

6. Reports and research results are published in English

In order to present development and research work, the tendency is to write reports, presentations, user manuals and articles. These are therefore written and published in English in order to respond to a majority of English speakers. 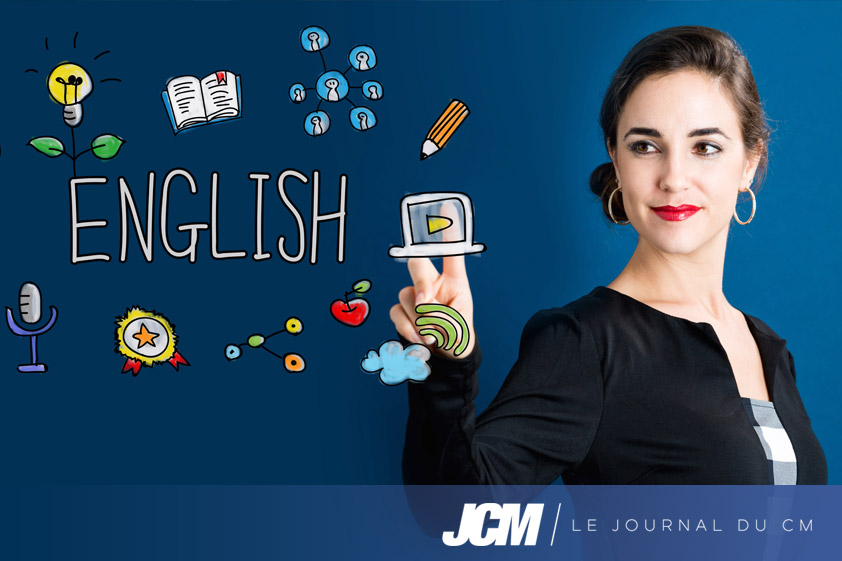 It is therefore essential to master Englishtechnical in particular, to produce these documents as well as to read them.

7 . New professional opportunities that may open up

In the process of recruiting digital professionals, two major components are assessed: the technical component, which can be assimilated to hard skills, and the soft skills component. This second component includes, among other things, the linguistic aspect through conversation and communication.

In fact, English is one of the most in-demand skills by recruiters in general and in the IT field in particular. Again, it is up to each profile to improve their English to respond to job offers.

In order to develop their professional career in the field of IT in France or abroad, it is therefore in the interest of any IT specialist to strengthen their English language skills.

Computer fairs are important for monitoring computer technologies, but also for keeping in touch with customers and suppliers. It is important in this respect to visit them regularly, but also to attend the various workshops and conferences offered.

However, the interventions of experts or publishers in the IT field are often in English and are not systematically translated into French. It is the same for the workshops in which one can participate during these fairs.

These are often privileged meetings for professional networking, and discussing with experts in the IT field from all over the world, since these are international events. The English language is then the one mainly encountered during conferences and thematic workshops, as well as through product presentations.

The computer scientist should be aware that master the language of Shakespeare will be able to change his business vision, not only professional, but also personal if we judge the many interests of mastering English. If deficiencies are found, take an English course will certainly improve its level and move to another level.

You should also know that it is possible to prove the good linguistic level through the passage of English language certifications such as TOEIC or IELTS.

Why improve in English when you are a computer scientist?