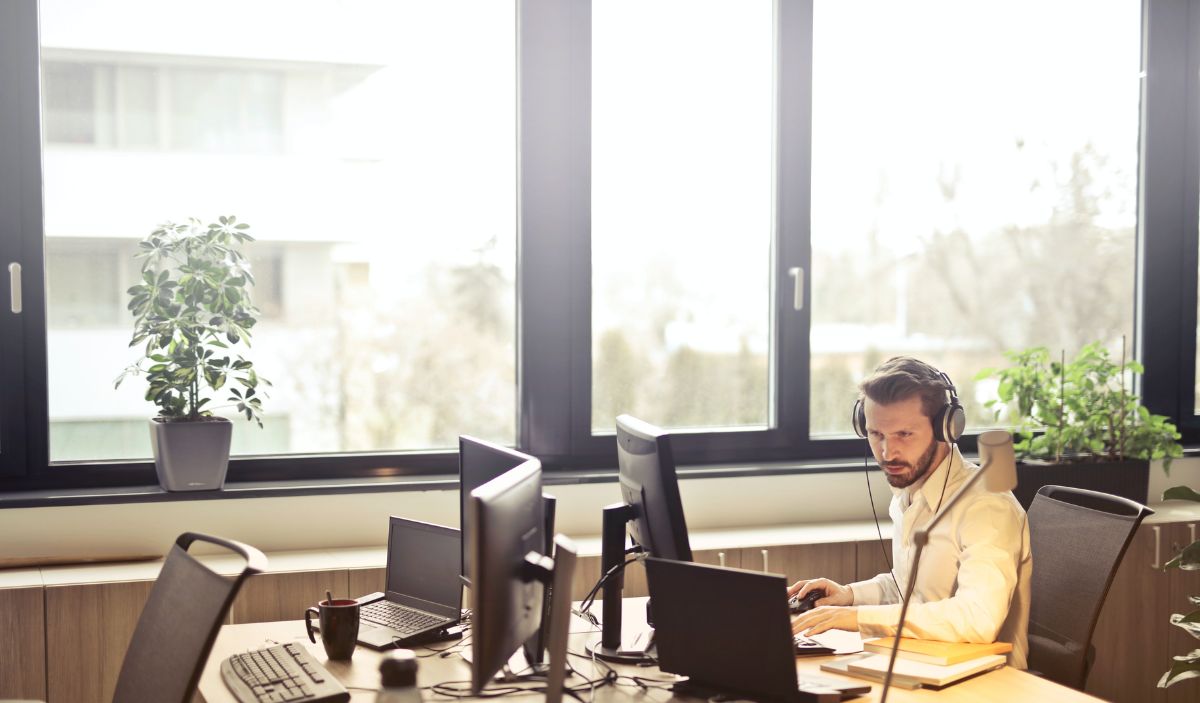 The Parisian maternity hospital of the Bluets has published a communicatedMonday, October 17, 2022, to announce that it had suffered a computer attack on Sunday October 9. Hospital management claimed that the group Vice-Society claimed piracy.

A data theft on the Bluets servers

Located in the 12th arrondissement of Paris, the maternity ensures that its activity continues. However, services and tools used by employees are slowed down as a result of the attack. On its website, the private clinic announces that email addresses no longer receive any connections and directs users to send messages to other addresses.

In the same category
SMBs feel safe from cyberattacks, despite the very real risks

According to an article from JDD, the attack forced the establishment to activate the white plan, allowing care services to continue in degraded mode. Consequence: maternity had to reduce its capacity in the delivery room after the deactivation of centralized monitoring systems of the vital functions of babies in utero. In its press release, the clinic announces that certain consultations, in particular in medically assisted procreation, had to be canceled. Finally, the patient entry and exit software as well as the employee calendar were damaged. 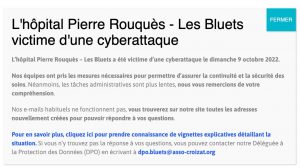 The message posted by the maternity ward on its site, alerting to the cyberattack. Screenshot: The Bluets.

According to the establishment, the group Vice Society has stolen data on its servers. However, the clinic is unable to reveal their exact nature or which patients are affected. The Maternity of the Bluets warns that they could suffer phishing attacks or identity theft as a result of this leak. The hacker group has not yet demanded a ransom.

Vice Society is a group of hackers that appeared in the summer of 2021. This is not their first attempt at cybercriminals in France. In August of the same year, they claimed responsibility for an attack on the Arles hospital centerand another against that of Ajaccio in March 2022. They had succeeded in paralyzing the two establishments for several days.

The group uses the same technique all over the world. To force victims to pay a ransom, their software blocks systems and threatens the dissemination of stolen data. In 2021, this type of attack, called ransomware, cost $692 million to businesses around the world, according to the Crypto Crime Report 2022.

According to Cisco researchers Talos, members of Vice Society use flaws in Microsoft’s Windows printing tools. Healthcare institutions rarely update their operating system and then give the attackers the opportunity to infiltrate. After the hacking of one of the largest hospitals in the Ile-de-France region, in Corbeil Essonnes in August 2022, the government promised 20 million euros to strengthen cybersecurity in hospitals.