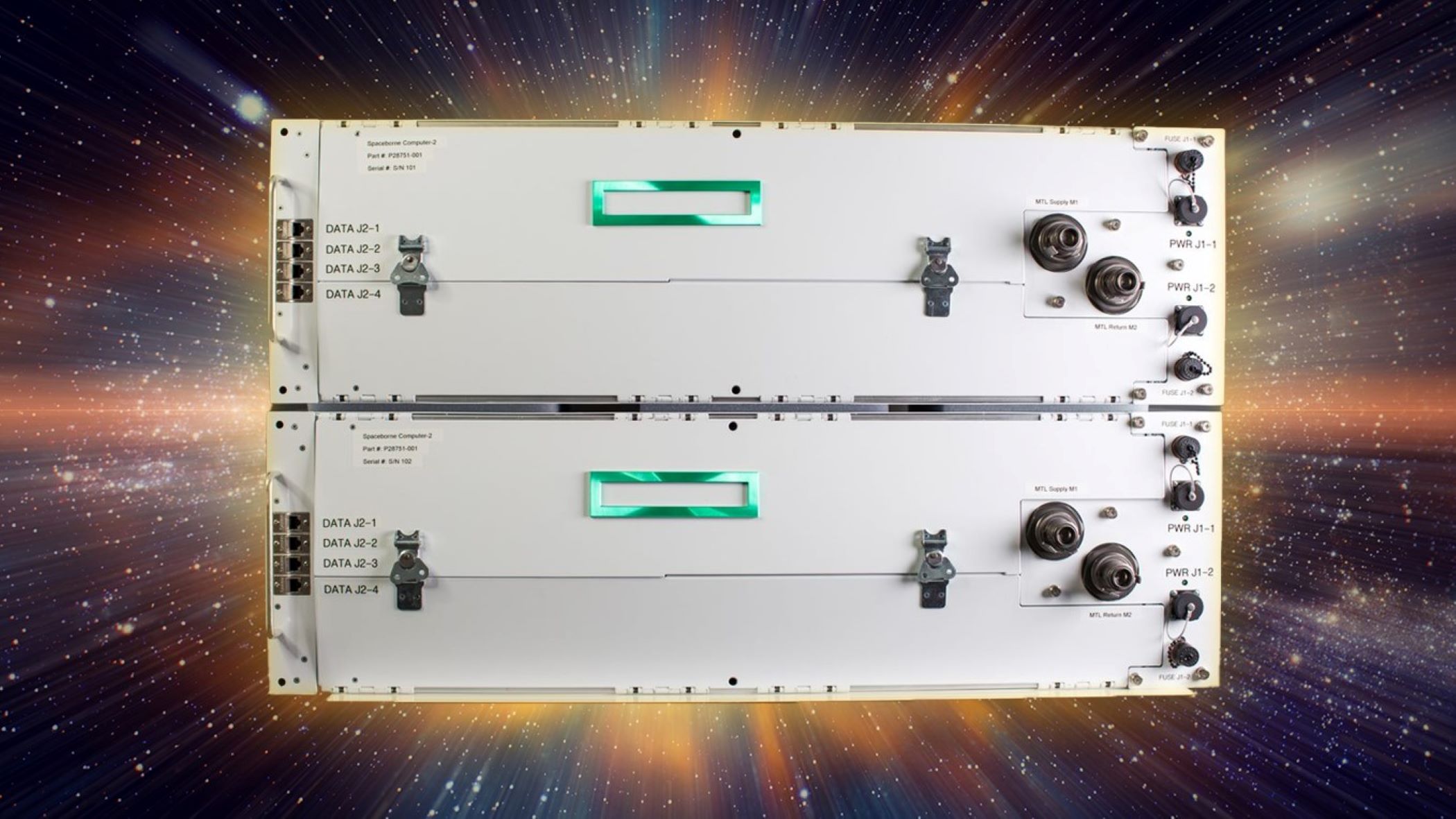 These experiments show how powerful computer systems used in space can help astronauts analyze data without having to send it back to Earth. Developing AI systems powerful enough to process real-time data and robust enough to withstand space conditions should help astronauts become more self-sufficient on their journeys to the Moon, Mars and beyond. of the.

The SB-2 was launched into space in February 2021, after its predecessor, HPE’s Spaceborne Computer, successfully completed a proof-of-concept (POC) mission aboard the ISS. HPE systems are designed to withstand the harsh physical conditions of space – variables such as radiation, solar flares, micrometeorites, unstable power supply and uneven cooling.

The SB-2 offers twice the computing speed of its predecessor and is equipped with GPUs to efficiently process image-intensive data, such as snapshots of polar ice caps on earth or medical X-rays. GPUs also support specific projects using AI and machine learning.

As part of one of the SB-2 experiments, NASA and Microsoft developed an AI model for glove analysis to detect damage to astronauts’ gloves. These gloves are used during spacewalks, when astronauts repair equipment or install new instruments on the ISS. The AI ​​model was used to quickly analyze photos and videos recorded in the space of recently worn gloves. If damage was detected, an AI-annotated photo was generated in space and immediately sent to Earth, highlighting areas for NASA engineers to examine.

Another experiment focused on 3D printing, which could help astronauts repair or build new equipment on long journeys. Researchers at Cornell University have developed modeling software that can simulate 3D printing of metal parts and even predict any failure or deformation that may result from printing in the harsh conditions of space. The software has been successfully tested on SB-2, validating that it can be used in space to digitally simulate a part and understand how it will behave in reality.

Meanwhile, NASA’s Jet Propulsion Laboratory (JPL) used SB-2 to test deep learning inference networks designed to analyze images of Earth after a disaster. JPL observes the Earth from space to study science and climate, as well as to support response efforts after disasters like floods and hurricanes. The study of satellite images on board future spacecraft could contribute to rapid assistance.

On board the ISS, computing in space