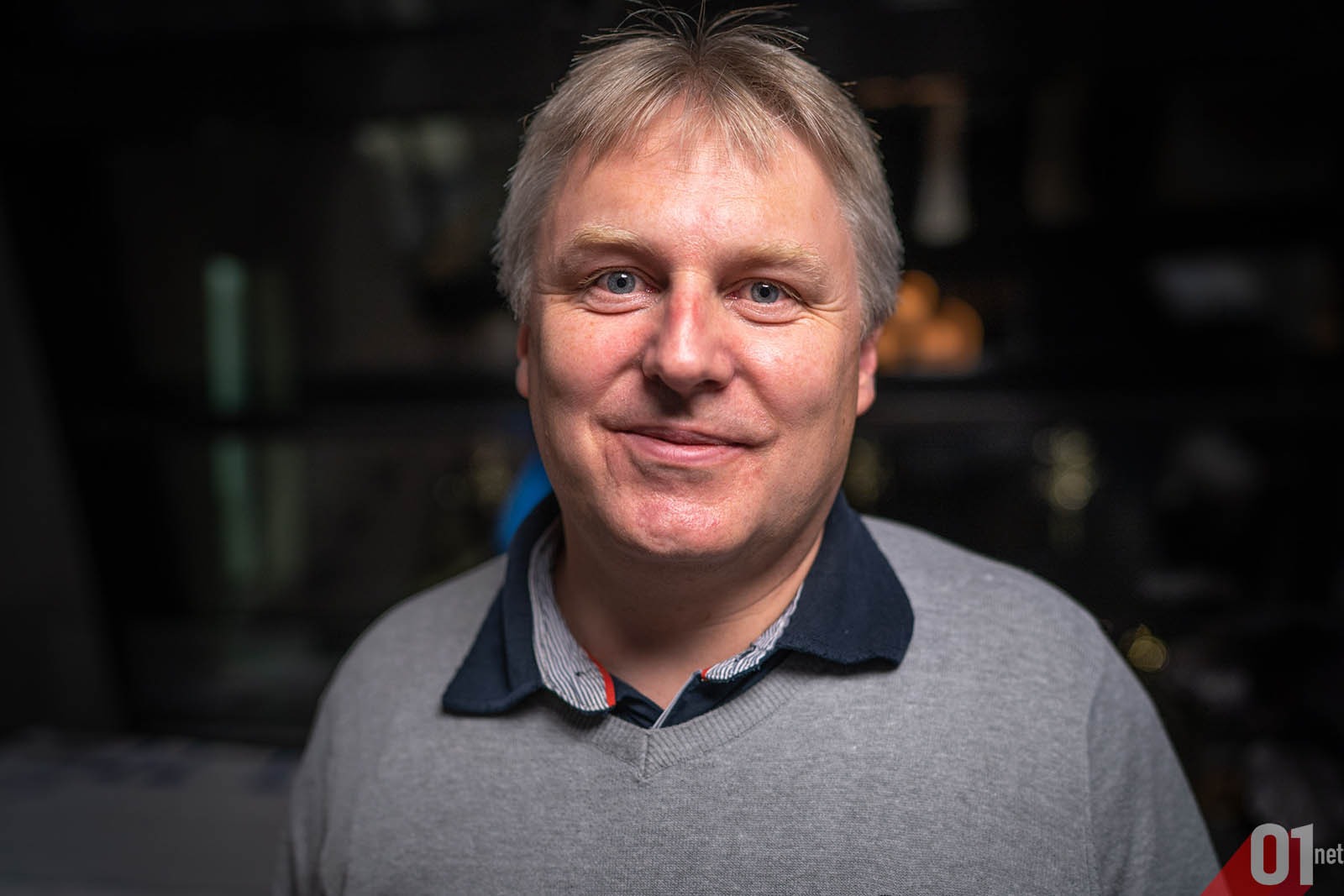 The words “photonics”, “terahertz”, “nanosecond” or “liquid light” made our mouths water… During a trip that invited the press to discover (a little) secrets of its European research laboratory in Zürich, IBM presented us with a burgeoning technology, even more experimental than quantum computing. Its name: the photonic processor. His goal ? Solve very simple problems with low energy and nanosecond latency.

IBM is not the only one working on photonics: Intel is working on the production of such chips in its factories – acquired from IBM! And the Santa Clara giant has several R&D units that are also on the job, particularly in the automotive field with its daughter company Mobileye. But, when most current technologies focus essentially on the transmission of information, the Swiss teams of IBM want to do calculations. With laser beams.

Meeting with the “laser master”

In the depths of his Swiss photonics laboratory, the master of the place is Thilo Stöferle. Good looking, the scientist with the round and benevolent face warns immediately – and on several occasions:

” This is still a fundamental research project. We are one of those laboratories that work, over the long term, on technologies that we know full well will not be marketed quickly, if ever they can be marketed. But we carry out these kinds of projects because we know that the computer industry, and IBM, will need them in the future. “, explains Thilo Stöferle.

So what is this gentleman and his team doing in the basement of the very discreet Zürich laboratory?

” In a simple way, let’s say that we are trying to develop a chip dedicated to the ultra-fast calculation of informations,” he explains.

To do this, Thilo Stöferle’s team needs lasers. But not just any. And above all, not in any state.

When light interacts with… light

When we talk about light, we are talking about a world that is foreign to us. Both wave and particle, light is not a classical physical object, but a quantum subject.
In this infinitely small world, where gravitational forces give way to electromagnetic interactions, laws and properties change. This means that two light rays that cross each other generally have no interaction.

Unlike two cars, two pigeons or two Morteaux sausages which collide as soon as their trajectories cross, the photons, decidedly very polite, dodge each other so well that they can never be jostled.

At least in general. Because this controlled collision of light rays – more precisely of lasers – is at the heart of IBM’s photonic chip project.

” We are working on transforming an optical signal into a logical function. We want to model gates (doors, editor’s note) AND or OR type found in conventional transistors “, he explains.

The point being that compared to an electrical signal, a photonic “switch” that operates on activation by a single photon is 100 times faster, and needs 100 times less energy than its electrical equivalent.

Impossible to use conventional lasers, it is necessary to create rays where the light is in the state of a wave of matter which acts in a coherent way. In this state, this light is “fluid”, “liquid”, and can be controlled to form logical functions.

But, for the magic to work, to achieve the feat of making light interact with light, a special, incredible component was needed. A magic crystal like in the stories – yes, yes, you will see – which was discovered by chance…

No planet Ilum full of Kyber crystals, as in RogueOne (Star Wars), or kryptonite from the Superman universe. But an exotic crystal that was… not far from IBM’s laboratory!

” One day, our neighbors from the EPH in Zürich contacted us to tell us about the perovskite crystals they had synthesized and asked us for our opinion on this subject. explains Dr. Stöferle.

And there it was the revelation… or almost.

” We received their materials and for two days we understood nothing of what we were seeing! The crystals didn’t react like anything known. It took us two years of analyzing their different reactions to understand what was going on! », enthuses the researcher.

Transparent pebbles with green reflections and reacting to ultraviolet light, the different fragments of perovskite that the researcher showed us seemed to have good aesthetic potential mounted in earrings. But no jewelry here, what counts for Thilo Stöferle is obviously that if his team manages to overcome an incalculable number of technical challenges – difficult to apprehend by ordinary mortals, of which we are a part –, they will be able to create and control this “ liquid light” and thus create a terahertz laser photonic chip.

And that, the Hertz, we understand what it is. And above all, with the prefix tera- in front, we can clearly see that things seem to be going fast. Very quickly.

Let us recall here that the Hertz (denoted Hz) quantifies the number of occurrences of an event during one second. A 50 Hz alternating current oscillates 50 times per second, a 4 gigaHertz processor performs four billion clock cycles per second. And a terahertz laser has a wavelength that oscillates at least 1 trillion, or a trillion, times per second. Yes, it goes fast, very fast even.

But let us specify that such a processor would have nothing to do with our current chips, if only for miniaturization. While TSMC and Samsung are on their way to producing 3nm circuits, a photonic processor has other limitations.

” With the limits of physics, we know that we will not be able to make chips as dense as current electrical processors. For now, miniaturization is limited by the wavelength of the laser, around 100 nm. We are far from the slopes in 5 nm! The objective is therefore to develop simple, but ultra-fast logic chips “, describes Thilo Stöferle.

Complementary to conventional processors, these photonic chips which Dr. Stöferle claims do not have, even virtually, “precise performance indicators” could nevertheless on paper, become valuable components for the future. In particular that of quantum computers.

Calculate, decide and communicate at the speed of light

Yes IBM’s quantum processor roadmap shows a relentless rise in power, these extreme machines will never replace our computers. They suffer in particular from certain bottlenecks, particularly in terms of memory. Limited on this point and dependent on conventional computers, conversion and information transfer times are slowed down – and therefore latency increases.

Another use, with infrastructures already in place, would be to allow equipment such as the LHC, CERN’s particle accelerator, to react at the speed of light.

” Photonic chips whose operating speed is measured in terahertz would be able to execute programs in a few nanoseconds. In the case of collisions between particles at CERN, which generate a lot of data, such a chip could, almost in real time, determine whether a mass of data generated by an event is interesting or must be evacuated to continue the experiment. “.

Again, like the quantum computer or neuromorphic processors, photonic processors are not intended to replace existing chips. But, like them, their arrival could have effects of a very significant magnitude in many sectors of research and the economy. All that remains is to… tame the “liquid light”.