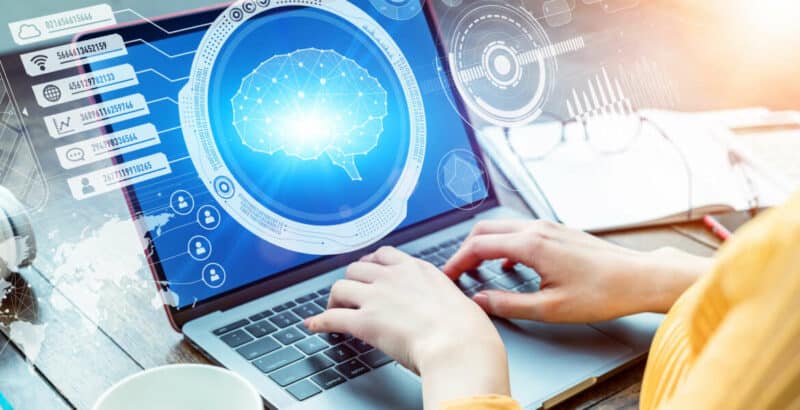 As the International Wireless Communications Expo (IWCE) 2022 has just ended, the world is heading towards a technological future where edge computing will play a key role in shaping future smart cities.

In this era where human innovation is at its height, thedigital evolution, she takes a new turn. Artificial intelligence is increasingly finding its place in many sectors. While the smart devices have never connected people and things so much together. It is therefore undeniable: technological advances follow one another, but are not alike.

For his part, theedge computing where the edge computing in English is experiencing unprecedented growth and tends to become a real societal norm. Moreover, the observations are unanimous: “Everything will happen on the outskirts”. As Sanjeet Pandit, Global Head of Smart Cities at Qualcomm, said at IWCE 2022 in Las Vegas.

According to predictions, this technology aimed at directly hosting the digital infrastructure of the Internet in ever smarter devices rather than rather than in regional centers will be all the more a real pillar of the development of the 21st century and ultimately of smart cities.

Edge Computing at the Heart of Digitization

“For several years now, smart cities have been at the heart of a real debate,” said Sanjeet. “This subject has been discussed so much that the term has become somewhat of a catchphrase that does not really reflect what is happening in reality,” he adds.

And edge computing is central to all this digitization.

Today “whether in drones, robots, police vehicles or even in clothing, the amount of computing that can be integrated into devices is simply incredible”. As stated by Rob High, IBM Fellow and VP, CTO of IBM’s Network and Edge Computing.

As Pandit said “we can only glimpse the future with artificial intelligence (AI) andIoT (internet of things)” “ These are the technologies that will drive the industry forward. he adds.

Ultimately, edge computing will take digitalization to the next level. And like theartificial intelligence needs to leverage real-time data to operate in a “wild” setting. “Without edge computing, it’s almost impossible to have lower latencies. Yet they are crucial in making decisions,” says High. 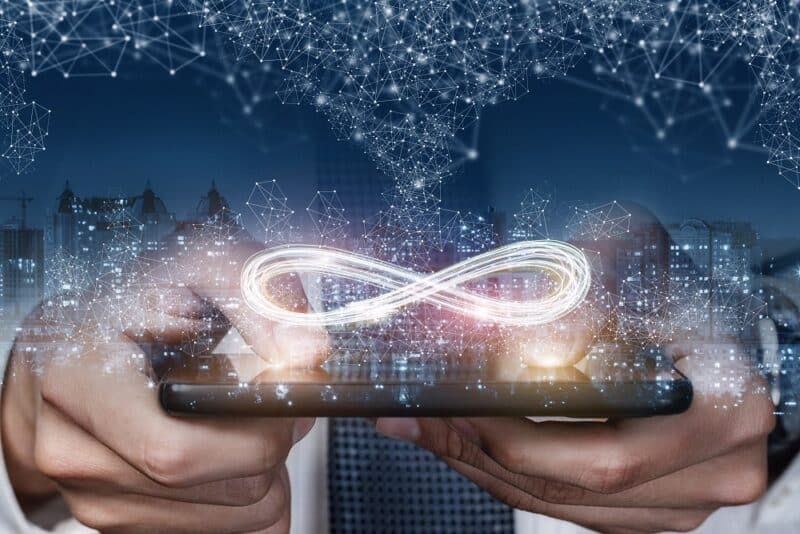 From a macroeconomic point of view, the edge computing market will experience unprecedented growth in the coming years. Today, 1.8 billion devices are already connected in smart cities and connected cars. Their number will reach 21.5 billion by 2025.

Of course, for her to develop and prosper, the edge computing industry faces many obstacles. Among which the fragmentation of the devices and the absence of a unified vision as indicated by Sanjeet. To overcome these challenges, “a strong consortium must step in,” he said.