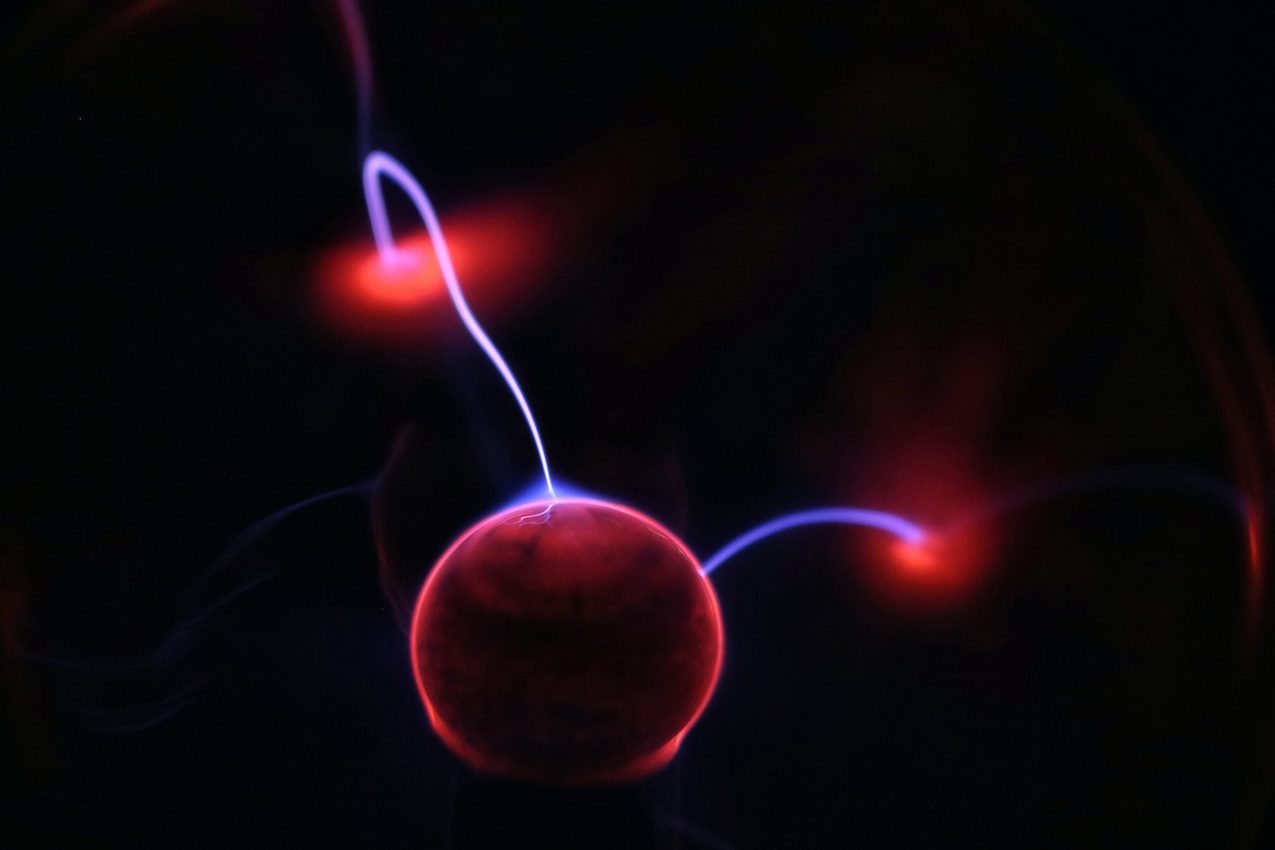 A team of academics Chinese has been claiming loud and clear since the end of December that they have managed to find a way to crack the most widely used cryptography algorithm online: RSA encryption. The researchers would have used a quantum computer efficient to achieve this feat. However, some specialists wonder if this is really possible.

In their publication, these 24 Chinese researchers and doctoral students from several universities and state laboratories explain the method they used to successfully bypass RSA encryption. They would have operated a quantum computer with a power of 372 qubits, the basic unit of quantum computing that allows the storage quantum informationlike the bit in classical computing.

In the same category
The PC market is struggling

For comparison, in 2022 IBM introduced Opsey, its 433-qubit quantum machine and is expected to exceed the 1,000 qubit threshold This year. The devices of the American company which are the most powerful – among those presented publicly – would therefore be able to break the RSA encryption from the moment the algorithm designed by the Chinese researchers is implemented there.

If their method proves to be correct, this would be a real breakthrough in the IT security sector… But also a real disappointment for RSA encryption, widely used on e-commerce platforms in particular . However, several specialists have looked into this decryption technique developed by Chinese researchers and it is already under fire from critics.

Peter Shor rather skeptical about the functioning of this algorithm

For the FinancialTimes, Peter Shor, a mathematician from the Massachusetts Institute of Technology (MIT), gave his opinion on this method. He is particularly known for having developed a quantum algorithm bearing his name, which would precisely make it possible to break RSA encryption if it were possible to implement it in a quantum computer. The researcher claims that the article is not fake. However, he adds that the Chinese researchers failed to determine how fast the algorithm they developed could perform.

In other words, even if this method were perfected, it could take hundreds, if not thousands of years for it to finally crack the RSA. ” In the absence of any analysis showing it will be faster, I consider the most likely scenario is that it’s not a big improvement concludes the famous mathematician.

For his part, Bruce Schneier, a specialist in cryptography, affirms that the method developed by Chinese academics is based on the work of Peter Schnorr published in 2021, and which themselves are subject to debate. He adds that according to him, these works should never have been published. Given the importance of the subject, the Chinese government could have classified the file.

Another theory is that this work was made public to warn Western countries about China’s advances in quantum computing. It is true that in the past, China has already tried to prove that it was ahead in this area. In 2021, researchers from the University of Science and Technology of China claimed in particular that their quantum computer was much more powerful than the one developed by Google.