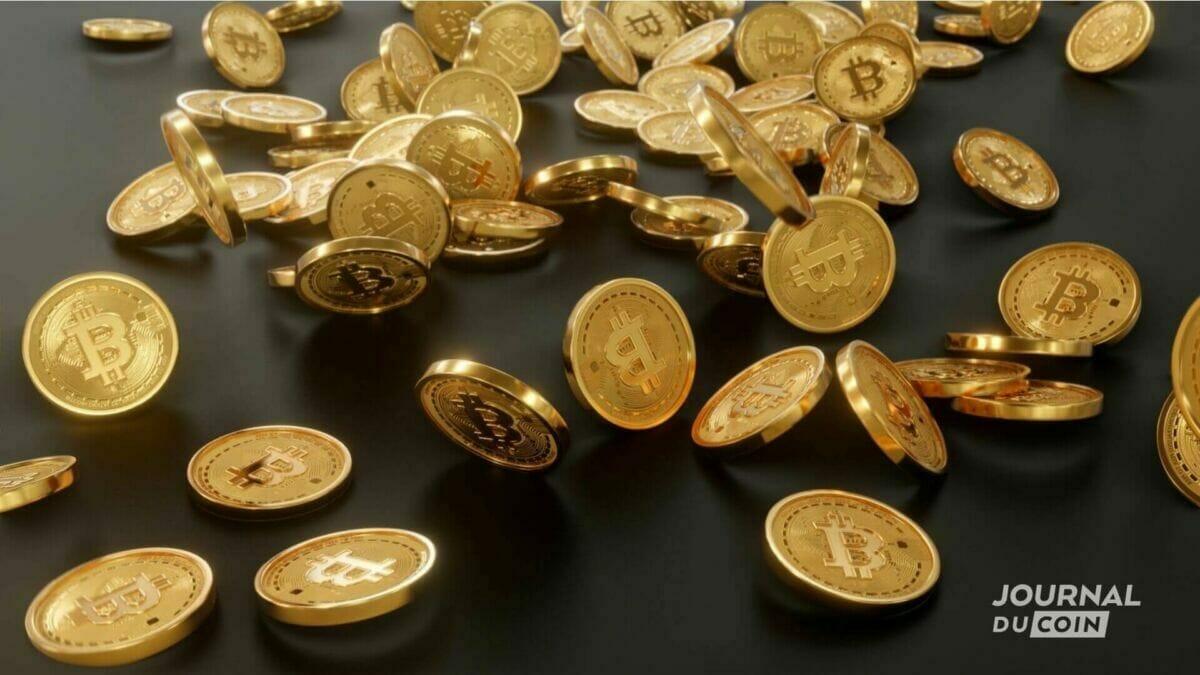 Bitcoin in danger? – The safety of Bitcoin is based on advanced concepts of cryptography. Since its inception, many users have wondered what will become of the network in the era of quantum computers. A situation closer than we thought according to the results of a Chinese study. But what is it really?

At the end of last week, a scientific paper had the effect of a bomb in the world of Bitcoin. Thus, a group of Chinese researchers published a study which would demonstrate that it is possible to break RSA-2048 encryption algorithm.

In addition, this news could impact many other areas. For example, credit cards are secured by the RSA-1024 and RSA-2048 algorithms.

Obviously, this is not within everyone’s reach. In fact, this study focuses on the use of quantum computing to crack this algorithm.

As a reminder, theclassic computing uses the concept of bit whose value can be 0 or 1. For its part, thequantum computing is based on a concept of qubit which represents the coherent superposition of at least two quantum ground states.

After theorizing the attack vector, the Chinese team used its own algorithm to factor a 48-bit number on a quantum computer made up of 10 qubits.

To actually endanger the RSA-2048 algorithm it would be necessary to have a much more powerful quantum computer. According to the estimates proposed by the report, it would take a quantum computer with 372 qubits to crack RSA-2048.

For comparison, the most powerful quantum computer that exists is the IBM Osprey which has 433 qubits.

Is Bitcoin in danger?

Quickly, many experts carefully combed the publication back and forth looking for errors or inaccuracies.

So many have declared skeptical of what is announced in the publication. Indeed, the algorithm used by Chinese researchers to corrupt the RSA-2048 comes from another widely controversial scientific publicationas explained Bruce Schneier :

Thus, the algorithm is based on the report by Claus Schnorr. Although he claims “to be able to destroy the RSA encryption system”, this one restricted to small orders of magnitude. Effectively, this algorithm stops working as the order of magnitude increases.

As a result, the algorithm works based on the factorization of a 48-bit number as presented in the Chinese study, but this does not make it possible to process orders of magnitude of the order of those used by RSA -1024 or 2048.

In other words, RSA algorithms still have a bright future ahead of them before they are broken. On his side, Bitcoin is based on an ECDSA cipher which is comparable in complexity to RSA-3072. Therefore, the banking industry will be in trouble long before Bitcoin is corrupted.

While waiting to succeed in breaking Bitcoin’s encryption, hackers have other playgrounds. Indeed, in 2022 more than 3 billion dollars that have been stolen from the crypto ecosystem.

Bitcoin is tough and resilient. Tomorrow or in some time, you will be happy to have bought some during the crisis. Don’t wait too long to take advantage of the current buying conditions, and save another 10% on your trading fees by following this link! Run to register on BinanceTHE absolute benchmark for crypto exchanges (commercial link).

Bitcoin threatened by quantum computing? The report that sows doubt