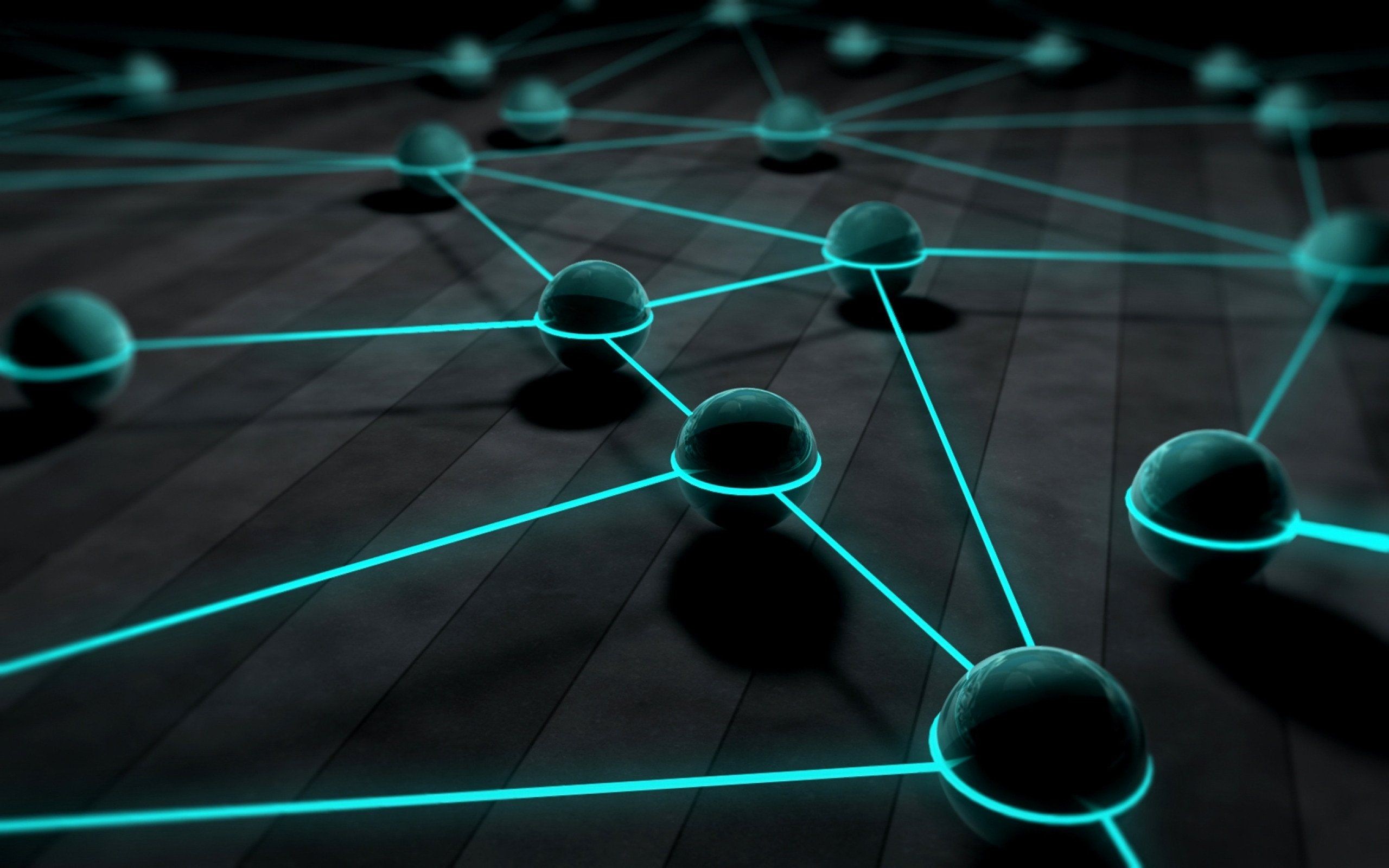 Can an AI-based system ensure the defense of a defendant in court? Yes, answers the American startup DoNotPay (DNP) which has embarked on this crazy gamble. Concretely, the company that created a legal chatbot that helps individuals get reimbursed or negotiate with companies, will try to transform its tool into a real lawyer.

How does this AI work?

It should be noted from the outset that DNP uses GPT-3, the OpenAI language model on which it also works ChatGPT. The AI ​​has also ingested a great many texts of laws, administrative procedures, and case law that are essential to defend the interests of an accused person.

Then just ask him about a specific case, and the system starts working. He explores his knowledge, looking for the passage that will be useful. He is then able to organize this data and to propose an intelligible text which ensures the defense of a defendant.

DoNotPay will therefore be invited to a real court soon. To preserve the secrecy of the investigation, we have very little information, apart from the fact that this is an individual who will be tried for speeding.

During the hearing, the latter will be equipped with a device connected to an earpiece. These objects are theoretically prohibited in a court, but the startup has targeted a region that allows the presence of this type of material as a hearing aid.

DNP will then have the task of ensuring the defense of the accused in real time. Contrary to what we can sometimes see in a court, we should not expect to attend great oratorical jousts or set effects. The company’s CEO, Joshua Browder, insisted on this point: “It’s not good if the AI ​​tries to distort facts and manipulate people”. It will therefore stick strictly to the facts and play its part soberly.

To show its credentials, DoNotPay also undertakes to bear all the administrative costs of this case, as well as the fine, if necessary. As you will have understood, AI is therefore very far from replacing lawyers, and it is also incapable of making new decisions. Similarly, it will be necessary to judge its reliability on the ground, several cases of this type will be necessary before having a real decline.

However, the startup does not hide its ambition to replace certain human lawyers qualified as technicians. Those who “charge way too much money just to copy/paste documents. I think they should be replaced”says the CEO.

China is developing an AI prosecutor

Note that this is not the first time that artificial intelligence has entered the judicial field. Researchers from the Chinese Academy of Sciences have developed a system capable of analyzing records and making the decision charge a person for a crime they have committed.

Some observers fear seeing this system put in place. It would be used in particular in cases of offenses such as the “subversion of the political power of the State”, or the “sabotage of national unity”. Terms that are sometimes difficult for humans to understand and which are often used to prosecute opponents of the regime.

World first: an AI will defend a human in court