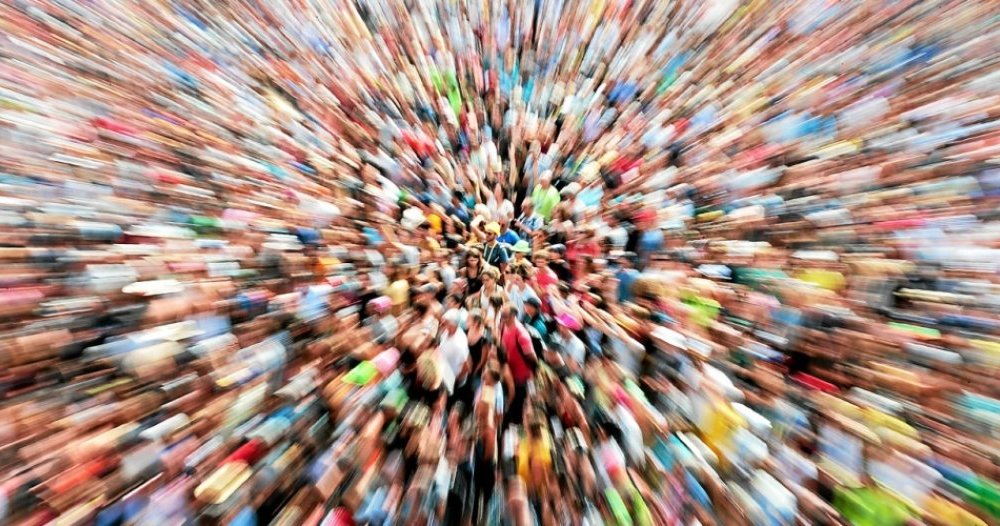 
He is a victim of his own success. After its launch at the end of November, the ChatGPT chatbot had attracted a million users in one week. For lack of sufficient capacity to respond to the popular enthusiasm for the tool of OpenAI, the American start-up which created it, access is now more restricted. For several weeks, Internet users have had fun sharing the often schoolboy conversations they have had with the robot. This explains the buzz generated by this program ofartificial intelligencea year after the craze for the Dall-E image generator, also launched by OpenAI.

“A first step towards the disappearance of the keyboard”

ChatGPT is indeed able to make bluffing answers, written without spelling or grammar errors. Write an article on a given subject, write a screenplay, hand in a school assignment – it is already banned in New York schools – or line up lines of computer code: the conversational robot seems to know how to do it all. Although not a technological breakthrough – the conversational agent is based on a technology imagined a few years ago – this tool, easily accessible to everyone, seems particularly promising. “For me, this is a first step towards the disappearance of the keyboard, even if there are still many obstacles”, with the eventual invention of programs to interact orally with computers, estimates Yann Chevaleyre, researcher in artificial intelligence at Paris-Dauphine University.

But the conversational agent or its future successors is also expected to be a serious competitor to search engines like Google. We can also imagine specialized assistants for office software. Rather than entering a formula, what if we simply asked, in one sentence, the computer to calculate the average of the grades of the students listed on the sheet of a spreadsheet? According to the American press, the publisher Microsoft is already working on the integration of tools based on the work of OpenAI. The Redmond giant is also considering investing $10 billion in the start-up. This would allow him to take half the shares of this coveted company. Beyond Microsoft, all the technology majors are working hard on this strategic subject. “OpenAI is a few months ahead of the others, but things are moving very quickly because everyone has the same basic tools,” recalls Yann Chevaleyre.

A tool with limitations

A technological fundraising race because current tools have their limits. Including ChatGPT. He doesn’t speak many languages. And as specialists point out, it is first and foremost a “stochastic parrot”. “It has no intelligence, its technical base is a program that manipulates characters, not even words, explains computer science professor François Yvon, researcher at the CNRS. It’s just an extremely powerful way to generate reasonable text sequences. And he was trained to be polite.”
This allows the conversational agent to be long-term, where similar programs, such as Microsoft’s Tay chatbot, which had to be disconnected 8 hours after its launch in 2016 following racist remarks.

Sort the real from the fake

“We can make this robot say anything and everything: it is capable of writing an article that looks like a scientific publication explaining that the earth is flat”, also warns Luc Julia, Renault’s scientific director, one French specialists in artificial intelligence. “Yes, this kind of tool will allow us to be faster in researching and making items available, but we will waste a lot of time sorting out the true from the false,” he adds.
And in addition to the fact that we will have to learn to be wary of what ChatGPT tells us, the malicious uses of the conversational agent are already worrying. For a crook, the tool would allow for example the writing of a false message more real than nature usurping, for example, your banking establishment. Other legal issues still remain unresolved. Do the creations of the conversational agent, fed to the web, infringe, for example, copyright or intellectual property? What if we asked the chatbot the question?

Why ChatGPT may be a turning point in artificial intelligence