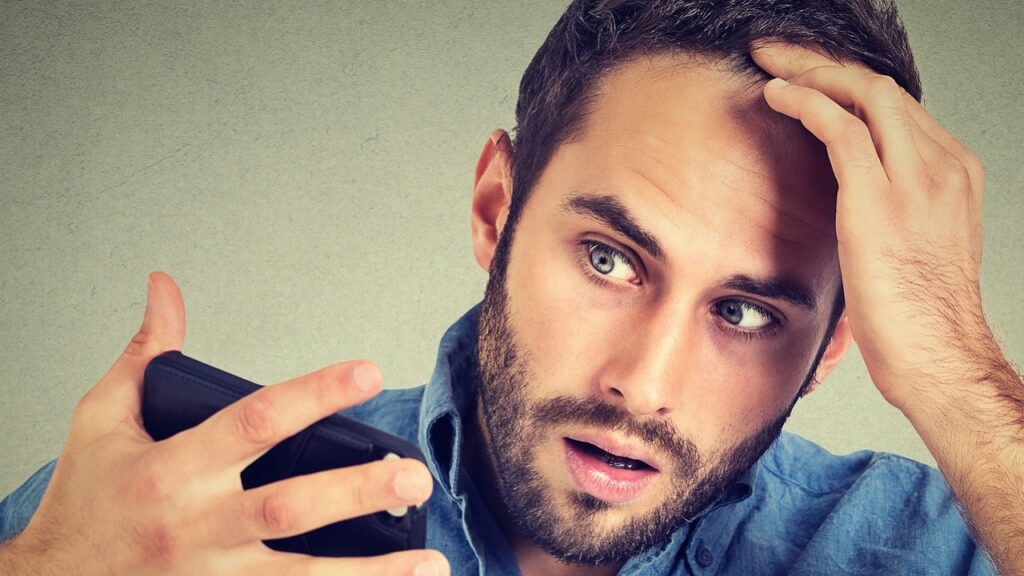 People with severe hair loss have androgenic alopecia. This condition is also known as male or female pattern baldness. What if we could treat it with artificial intelligence (AI)?

Concretely, the hair follicles are damaged by androgens or the overabundance of oxygen free radicals. Even if some people seem to accept it easily, others may experience this hair loss very badly. Losing your hair can affect self-confidence. They then try by all means to regrow their hair.

What if we used the power of AI?

Conscious of this phenomenon, scientists had the idea of ​​using Artificial Intelligence (AI) to develop a new treatment for baldness. The AI ​​allowed them to select the compounds most likely to neutralize reactive oxygen species responsible for baldness in the scalp.

They then selected the best candidate to make a micro-needle patch. This product tested in the laboratory has made it possible to quickly regenerate mouse hair. The results of these experiments were recently published in ACS » Nano Letters.

The nanoenzymes tested are not powerful enough to cure baldness

It happens that the oxygen free radical levels are too high in our body. They will then overwhelm the antioxidant enzymes that are supposed to eliminate them. To counter this phenomenon, the researchers came up with the idea of create nanoenzymes. These molecules mimic superoxide dismutase, one of the antioxidant enzymes that neutralize oxygen free radicals.

A number of nanoenzymes have been tested to stop hair loss. However, none were effective enough to scavenge oxygen free radicals. This is how Lina Wang, Zhiling Zhu and their colleagues decided to integrate artificial intelligence (IA) to their research. They hoped that themachine learning helps them design a better nanozyme to treat hair loss.

The researchers then tested machine learning models with 91 different combinations of transition metals, phosphates and sulfates. The results allowed them to conclude that the MnPS3 would have the most powerful capacity, similar to superoxide dismutase. They then synthesized MnPS3 nanoplatelets from manganese, red phosphorus and sulfur powders.

Tests carried out on fibroblasts of human skin have revealed a significant reduction levels of reactive oxygen species. Then, MnPS3 was injected in the form of micro-needles into mice suffering from androgenic alopecia. Their coat thickened after only 13 days of treatment.

What if Artificial Intelligence (AI) could also treat baldness?