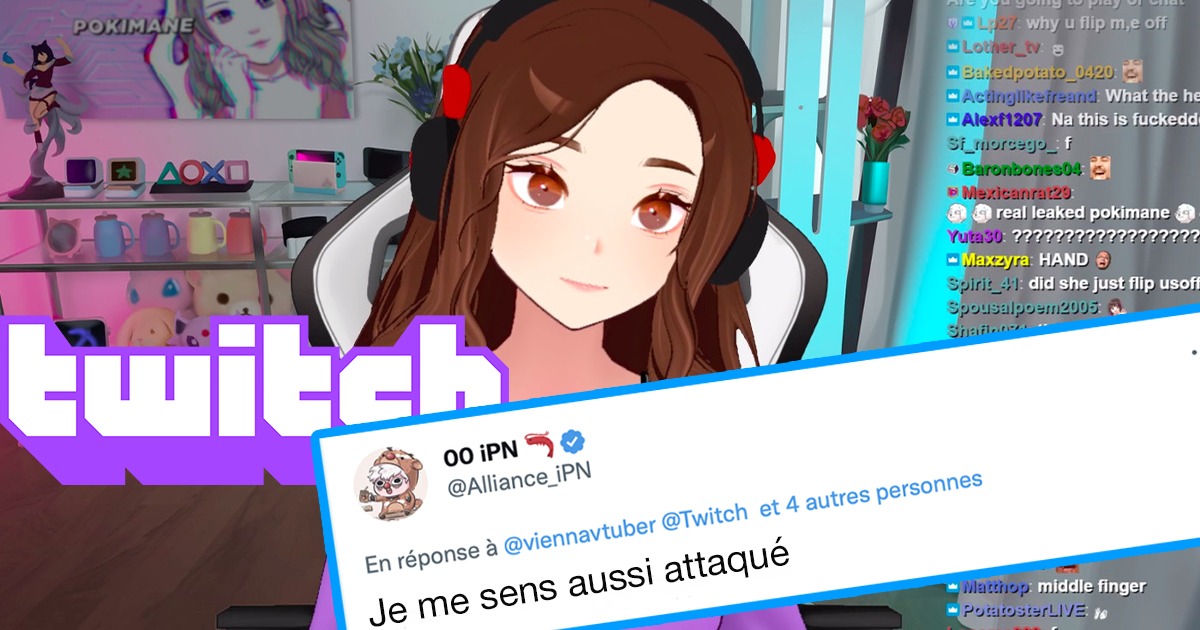 2022 is about to end, the opportunity for Twitch to do a recap of this year, like many other companies. However, for a simple Twitter post, the platform is in turmoil for a clumsiness against content creators.

Twitch has grown steadily since its inception in 2011. Became popular with the gaming community, many big names in streaming were seduced by this live streaming platformt: Pokimane, Gotaga, Squeezie, ZeratoR or even Aminematue. Twitch has mostly been a very good alternative to Youtube, more generalist but full of advertisements. Today, some steamers make a living from Twitch alone because millions of users go there every day. The diversity of content is also an asset since the application allows you to stay in the world of video games while having the possibility of discovering a gigantic number of different titlesfrom triple A to small production from an emerging studio.

Twitch has had its share of controversies, however, including unpopular decisions like moving to a new monetization rule like the end of 70/30 for the biggest streamers to profit a transition to 50/50 for all. Recently, the platform talked about it again on Twitter by confusing VTubers with Artificial Intelligence.

confusion between vtubers and ai

To put it simply, a vtuber, or virtual youtuber, is not an artificial intelligence. It is a real content creator who broadcasts his videos through a virtual avatar generated through 3D modeling and motion capture software or technology. A definition that obviously does not have the official account of Twitch on the social network at the blue bird.

The Vtuber tag brought both avatars and viewers together in one great space, with Vtubers growing and creating AI like never before… oh, and some amazing characters and personalities came along with it. pic.twitter.com/9RhICpLVNU

The Vtuber tag brought avatars and viewers together in one big space, with Vtubers developing and creating AI like never before…oh, and some amazing characters and personalities came along.

This awkwardness was followed by several comments incriminating this confusion. “Vexing” for some, “insulting” for others, the reactions are multiple.

HAVE? I always thought they were a series of tubes… I better consult the cyber police for this one.

AI? I always thought they were a series of hits… I better consult the cyberpolice for this one.

But I am not an artificial intelligence! I’m not smart at all.

VTubers are not AIs, they are human beings who bring digital art models made by artists who have been given ideas and references on what to draw and make VTuber an actor /voice artist.

A controversy that Twitch would have done well, as the end of the year is fast approaching.

Discover Pokimane’s past as a streamer.