UM6P Science Week: Are we ready for a transhumanist future?

In the era of transhumanism, renowned scientists have spoken of the importance of the transhumanist ethic that will shape the post-human era. On the sidelines of the second edition of Science Week, the Mohammed VI Polytechnic University (UM6P) has organizedthis Wednesday, June 1, 2022 in Bengrir, a symposium on the theme ” Transhumanism, augmented human: utopia or nightmare ? »

With transhumanism becoming an increasingly powerful concept around the world, Morocco has embarked on a journey to keep up with the rapid pace of emerging technologies and ways to bring them into education.

Speaking at the opening of this symposium, the president of the university, Hicham El Habti, recalled the fascination of man for all that is science-fiction, dreams of life in the future and the human appetite for the transcendence of constraints. of nature.

“Genetically marked by the will to survive, Homo Sapiens has never stopped using all the means at his disposal to increase his abilities. What distinguishes our era is that these means now include a scientific and technological arsenal in rapid evolution,” says Mr. El Habti.

The preponderant place of this arsenal in our lives is now an accomplished fact.

“Based on this observation, the transhumanism as a movement wants to be the defender of the transformation of Man in order to create a post-human with optimal performance. Physically, mentally and spiritually,” he notes.

He then highlighted global advances in the fields of artificial intelligence and augmented reality.

In his opening speech, the Minister highlighted the acuteness of the issues raised by technological transformations in several sectors, emphasizing, to this end, to adapt to it through capacity building in terms of scientific research and innovation in promising fields such as those related to artificial intelligence and digital technology. These offer promising opportunities with a strong impact on human life and on accelerating the pace of economic and social development.

“Ruptures cannot be guessed, they are prepared. In the next 10 years, we will see breakthrough innovations. Artificial intelligence, digital…society is changing. It will therefore be necessary to prepare and prepare young people now to face the future. If we want to remain competitive on the international scene, the university will have to take this strategic turn. A movement in this direction is taking place with the ESRI 2030 pact which aims to accelerate the transformation of the ecosystem and the transformation of Moroccan universities both educationally and organizationally. »

Elon Musk, quoted by Mr. El Habti, explores the feasibility of augmented cognition through the insertion of a microprocessor into the human brain. Initially founded for therapeutic purposes, his company Neuralink envisions a transhuman future through the fusion of neuroscience, chemistry and robotics.

These advances challenge more than ever the notion ofaugmented human and which, according to the president of UM6P, are at the heart of the university’s centers of interest.

“In five years, our university has established extensive research and education programs in robotics, machine learning in computer science, artificial intelligence and augmented reality “he notes.

And to add: “By linking science, technology and their repercussions on human societies, the UM6P confirms its ambition to contribute to national, African and global conversations that inform and advance debates”.

“The biggest debate today, the one that is constantly postponed, is therefore that of knowing where to place the border between what must remain in the domain of the living and what can still tip over into the domain of the ‘artifact. This is no longer a theoretical debate. It’s a cruelly practical question,” says Attali.

The French economist Jacques Attali goes even further, and describes the Transhumanist movement as sect.

“We are on the brink of extinction of the human species. So instead of wasting money pretending that we are immortal, we will have to focus more on the economy of life, ”he underlines.

Attali remains convinced that we must save the planet and engage in a process of creating the conditions necessary for future generations to live in a better world. According to him, this requires the elimination of fossil fuels, greenhouse effects, pesticides… “In the absence of urgent measures, the world will be hell in a few years”, concludes Attali. 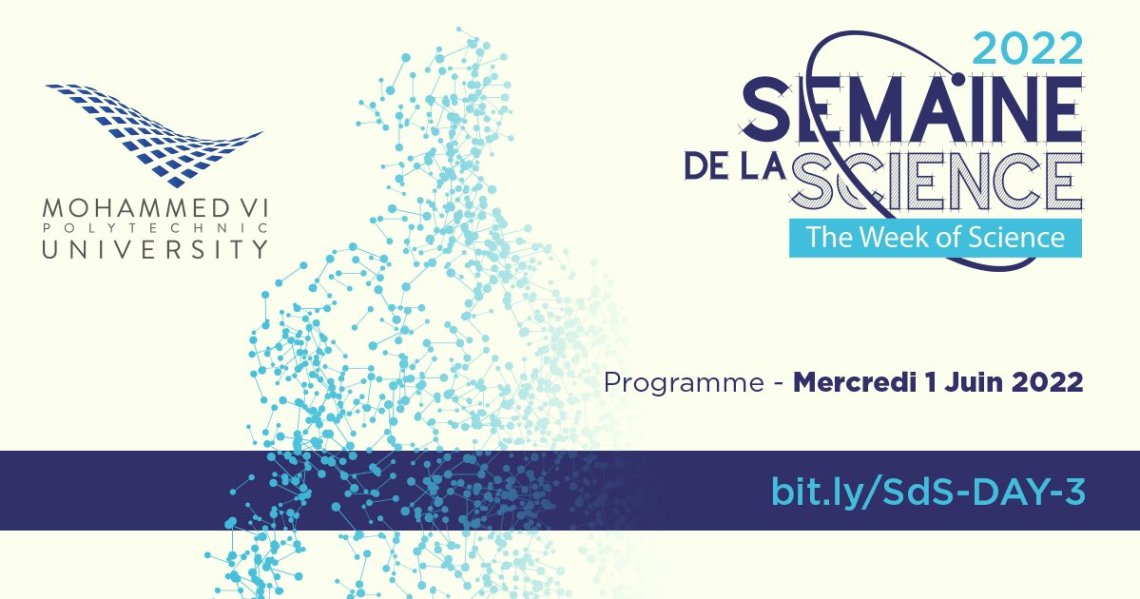 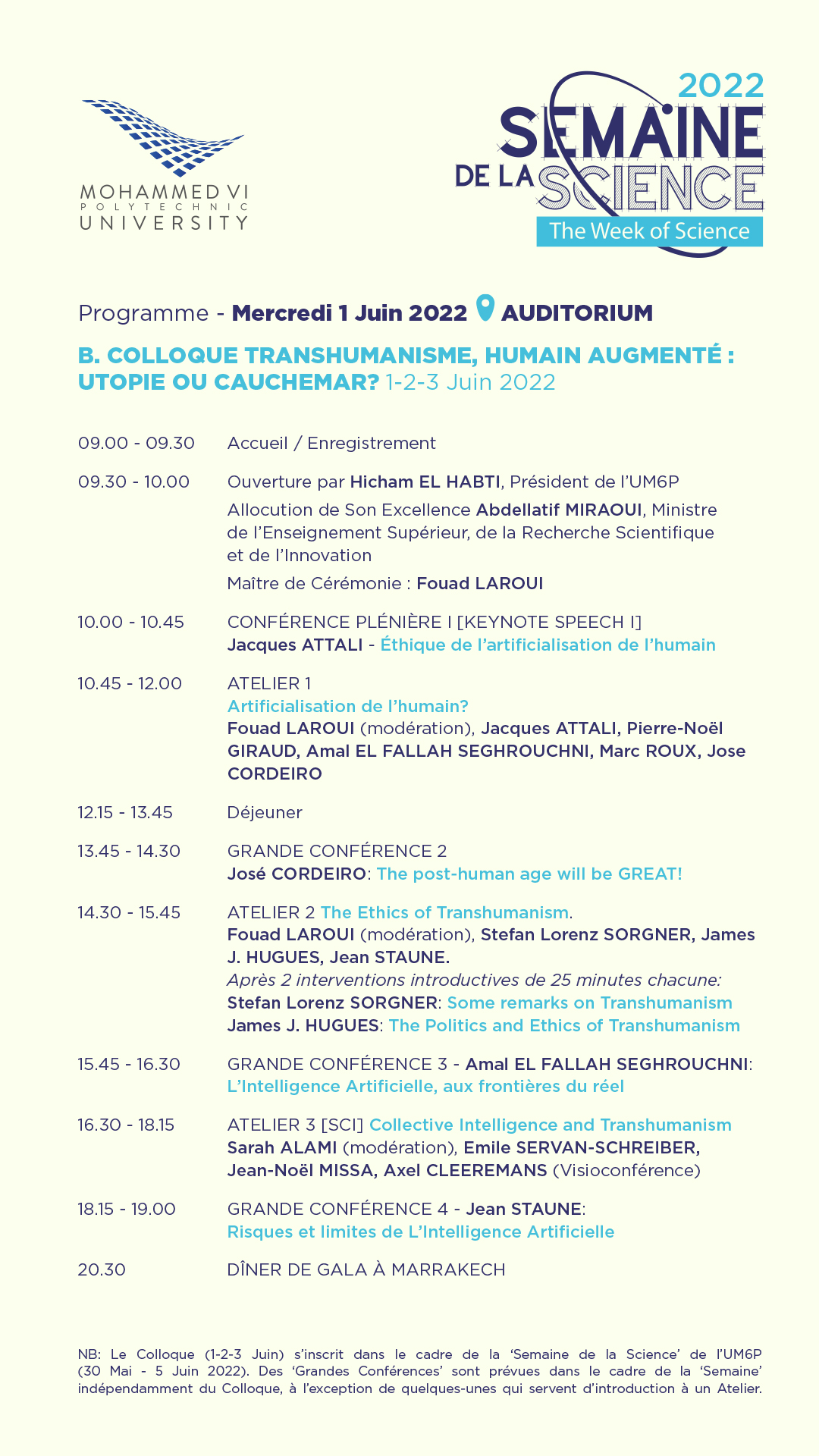 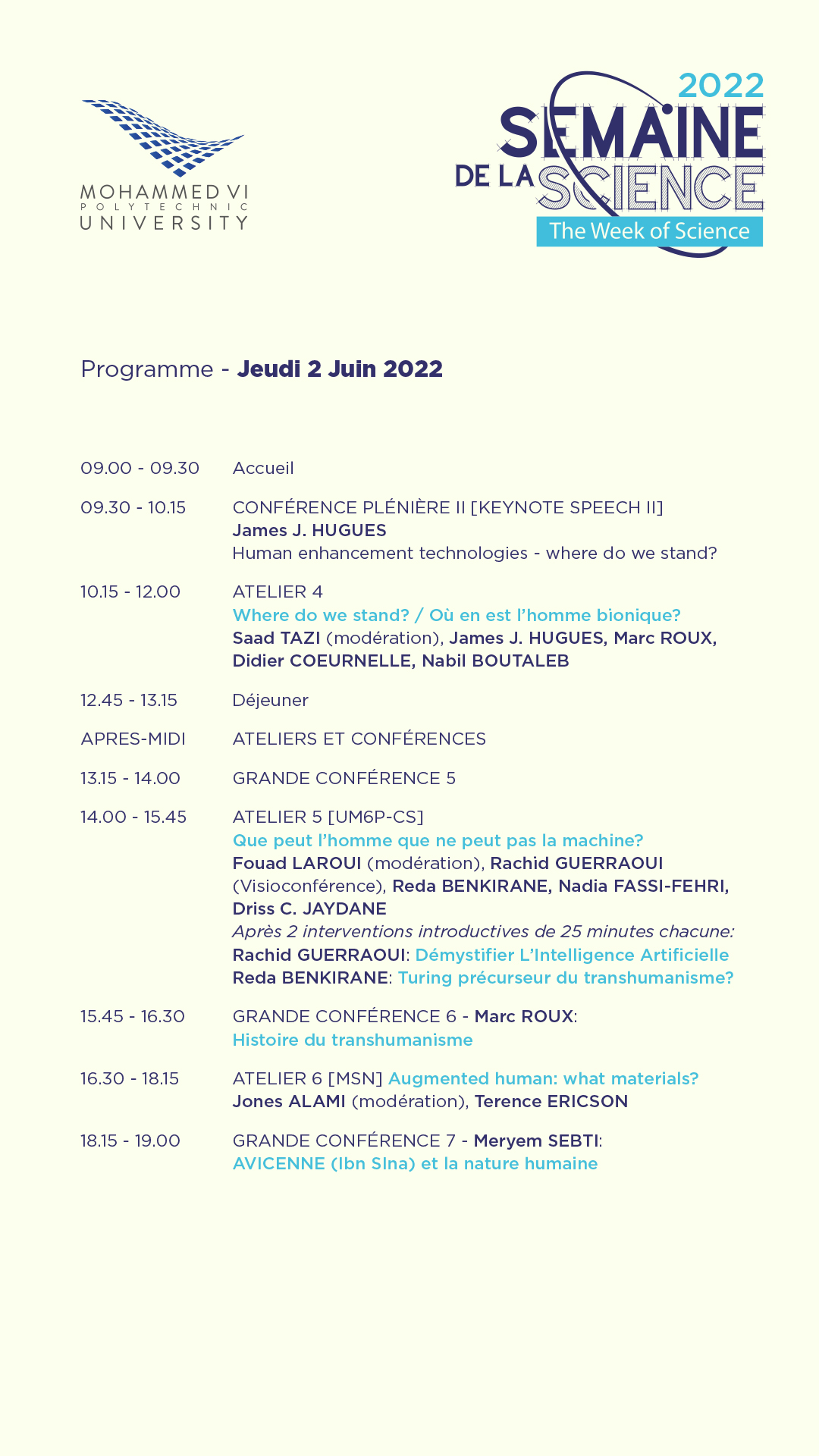 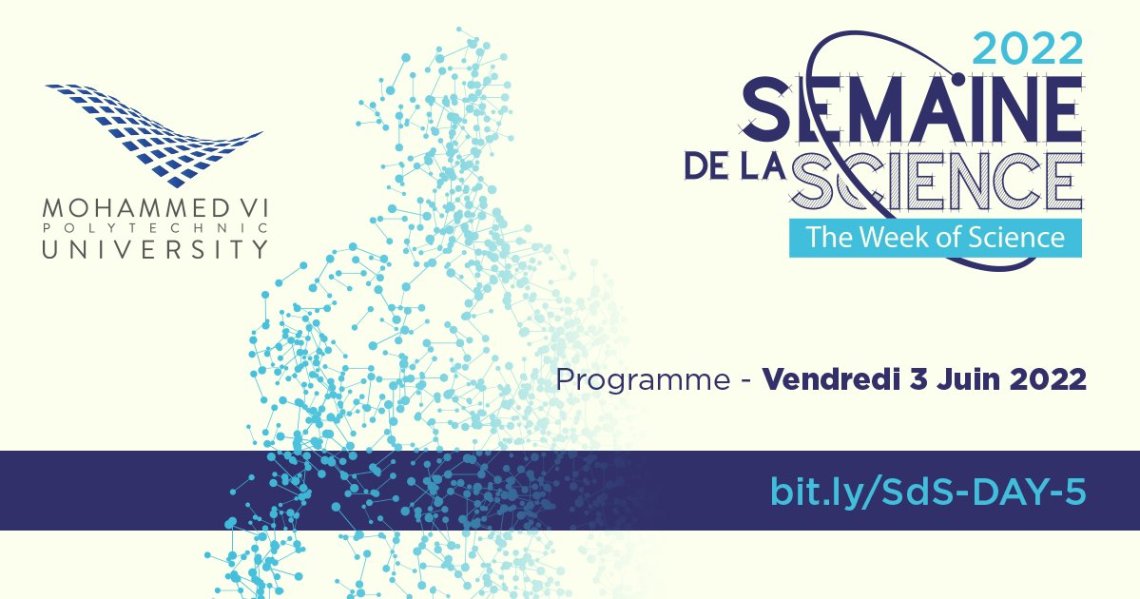 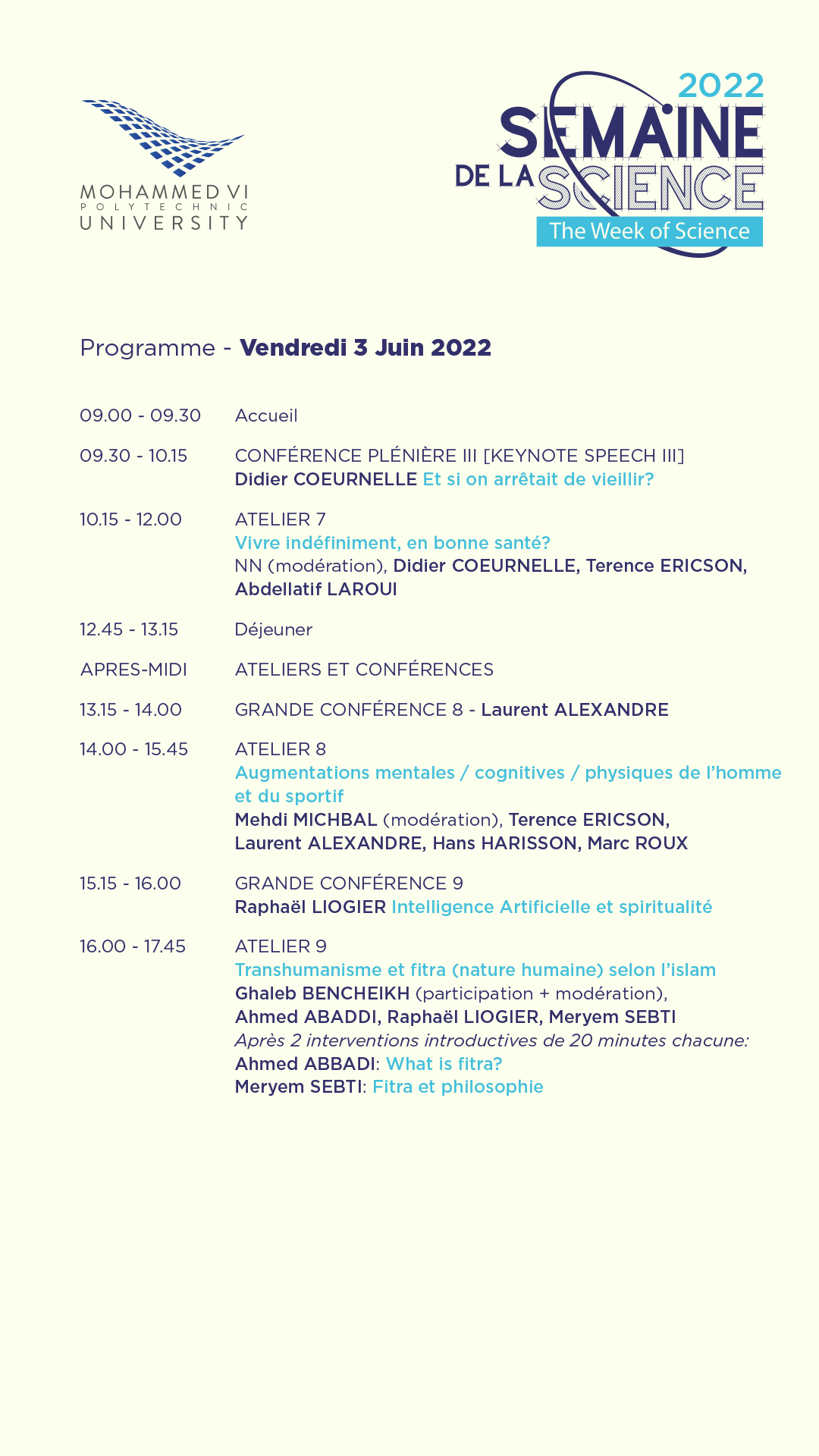