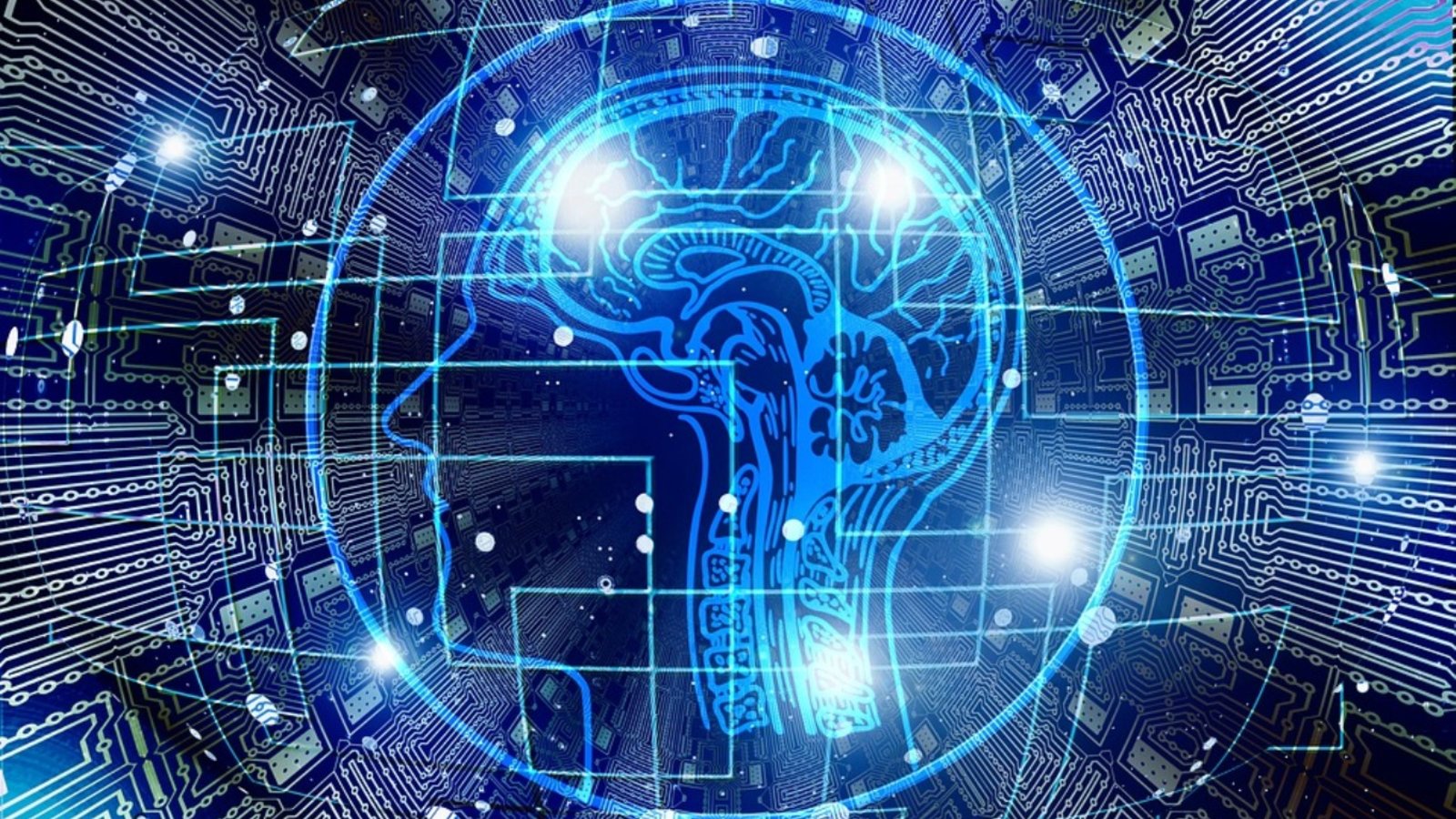 Tweet
Share
Share
Pin
Alexandre MuzyCNRS researcher at Computer Science, Signals and Systems Laboratory of Sophia-Antipolis (I3S – CNRS/Université Côte d’Azur), succeeded in simulating a network of neurons of size equivalent to the brain of a small monkey (A monkey (from the Latin simius, plural Simia) is an animal belonging to the group constituted by…) on a single desktop computer (A desktop computer; also called a desktop computer)…). This work, published in the journal Neural Computation from MIT Press, offer new perspectives to the development of algorithms formachine learning (Machine learning is a scientific discipline, which is…) more economical in energy (In common sense, energy designates everything that allows you to do work, make energy, etc.).

This is not new, artificial neural networks are inspired by the functioning of the brain (The brain is the main organ of the central nervous system of animals. The brain processes…) human in order to allow computers to learn without having to program them. However, the energy needed for this learning (Learning is the acquisition of know-how, i.e. the process…) is far from equaling that of human performance. If our brain only consumes about 20 Watt (The watt (symbol W) is a unit derived from the international system for the…) to accomplish tasks as complex as memorization (Generally speaking, memory is the storage of information. It is also remembering…) or problem solving, artificial neural networks require computing centers to recognize penguins in an image. “Some artificial neural networks emit the equivalent of CO2 emissions2 of four cars (An automobile, or car, is a land vehicle that propels itself with the help of a…) everything (The whole understood as the whole of what exists is often interpreted as the world or…) throughout their lifetime life (Life is the name given 🙂“, specifies Alexandre Muzy, searcher (A researcher (fem. researcher) refers to a person whose job is to do research…) in computational modeling and simulation at the I3S laboratory. Would it then be possible to draw more inspiration from observations (Observation is the action of attentive follow-up of phenomena, without the will to see them…) carried out on theactivity (The term activity can refer to a profession.) human neuron to reduce the number (The notion of number in linguistics is treated in the article “Number…) calculations of artificial neural networks?

We wondered with the mathematician Patricia Reynaud-Bouret: how to represent by an analytical formula the heterogeneity of cerebral activity with very active neurons and others much less at the same time (Time is a concept developed by human beings to apprehend the…) ?

This is the question posed by the researcher and his partners in the project (A project is an irreversible commitment of uncertain result, not reproducible to…) CNRS (The National Center for Scientific Research, better known by its acronym CNRS, is the largest…) eXplAINa project of research (Scientific research designates in the first place all the actions undertaken with a view to…) interdisciplinary (Interdisciplinary work incorporates concepts from different disciplines.) multi-team (PRIME) at theinterface (An interface is an area, real or virtual, that separates two elements. The interface…) Between math (Mathematics is a field of abstract knowledge constructed using…) and computer science (IT – contraction of information and automatic – is the domain…). The researchers have point (graphics) and tested a new kind of bio-inspired algorithms. At the start, an observation: in mean (The average is a statistical measure characterizing the elements of a set of…)only 10% of the neurons in our Cerebral cortex (The cerebral cortex (or cerebral bark) of prosencephalic origin,…) are active simultaneously. But above all, when a neuron (A neuron, or nerve cell, is an excitable cell constituting the functional unit…) send a signal (General terms A signal is a simplified and generally coded message. There is…) electricity to others, the probability (Probability (from the Latin probabilitas) is an assessment of the probable character of a…) another neuron doing the same thing at the same time is very weak. “We decided to integrate this principle of asynchronous calculations into our model, rather than the parallel calculations used by the usual large-scale simulation methods. In other words, the calculations are performed by a single neuron at a time, sequentially. “, explains Alexandre Muzy.

So, in a few minutes (Primary form of a document: Law: a minute is the original of a…)the algorithm succeeds in simulating 1 million (One million (1,000,000) is the natural number following nine hundred and ninety-nine…) of neurons and 1 billion (One billion (1,000,000,000) is the natural number following nine hundred…) of synapses on a single computer (A computer is a machine equipped with a processing unit allowing it…) Office. It is the equivalent of the brain size of a small monkey such as a macaque (The word macaque comes from the Portuguese macaco, which means “monkey”, this word…) or the human hippocampus, a cerebral structure involved in the memory (Generally speaking, memory is the storage of information. It is also remembering…). This result competes with those of other algorithms developed within the Human Brain Project. For neural networks of similar size, these other large-scale simulators used 60,000 computational units, compared to only one here!

We achieved a brain-scale simulation on a simple desktop computer with the smallest computing unit, and this was done sequentially rather than in parallel.

“We have shown that it is possible, by taking inspiration from the brain, to simulate large-scale neural activity with few calculations.“, enthuses the researcher. This work opens new perspectives for the development of a more frugal bio-inspired AI.institute (An institute is a permanent organization created for a certain purpose. It is…) NeuroMod (Université Côte d’Azur), led by Alexandre Muzy, whose objective is to promote the modeling of different brain mechanisms from the layers of neurons to cognitive states. For pass (The genus Passer was created by the French zoologist Mathurin Jacques…) to the speed (We distinguish 🙂and at the higher scale, scientists are now getting closer to the best supercomputers in the world. world (The word world can refer to:). The challenge: to ensure that their algorithm represents brain areas atanatomy (Anatomy (from the Greek name ἀνατομία…) and to better detailed neural activity, and perhaps even, thetogether (In set theory, a set intuitively designates a collection…) neurons of the human brain.

towards a frugal artificial intelligence